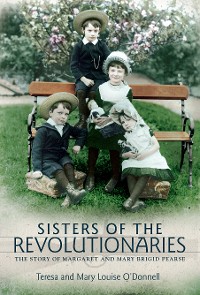 Sisters of the Revolutionaries

The Story of Margaret and Mary Brigid Pearse

Sisters of the Revolutionaries focuses on the lives of Margaret and Mary Brigid Pearse, whose brothers, Patrick and Willie, were executed for their role in the Easter Rising and have been commemorated as martyrs ever since. Comparatively little is known about the two sisters, despite their considerable talents and their efforts to uphold the image of their brothers’ legacies.

Margaret was an Irish language activist, politician and educator, working with Patrick in founding St Enda’s School in Dublin and taking it into her own hands following his execution. Mary Brigid was a musician and author of short stories and children’s fiction. The sisters’ successes were divergent, however, and their deep affection for their brothers never extended towards each other.

Teresa and Mary Louise O’Donnell provide a fascinating insight into the lives of Margaret and Mary Brigid, illuminating the many joys of their upbringing, their personal trials following the Rising, and the poignant disintegration of their own relationship later in life. This book reveals the previously unknown importance of the Pearse sisters’ contributions and the formidability of their characters. 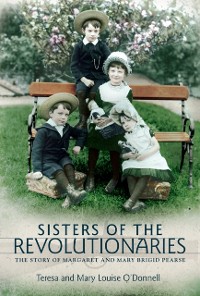 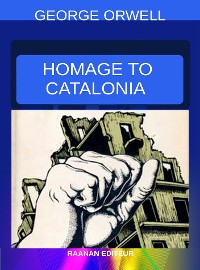 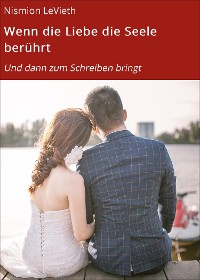 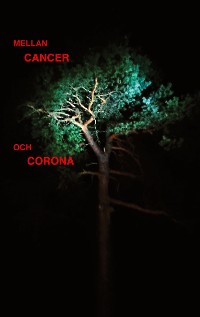 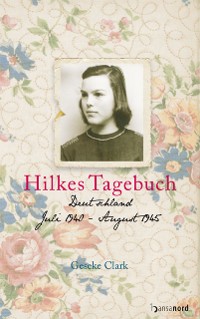 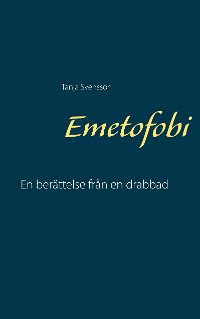 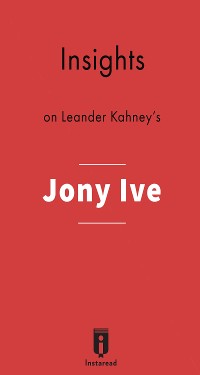 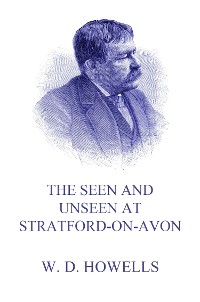 The Seen and Unseen at Stratford-On-Avon
William Dean Howells
1,99 € 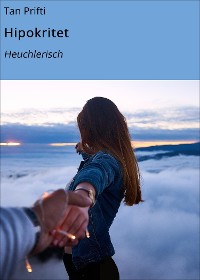 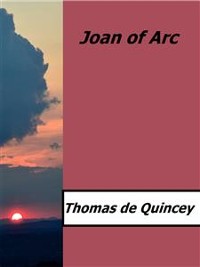 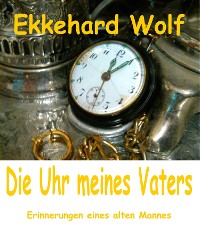 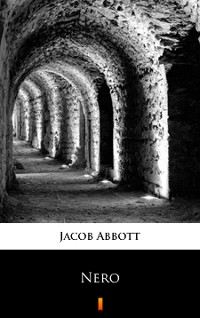 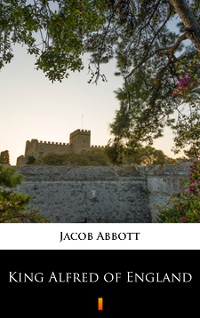 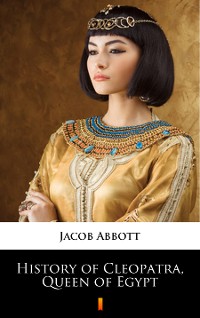 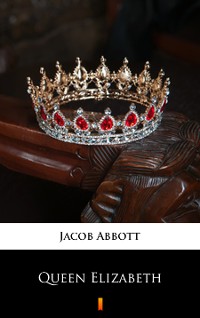 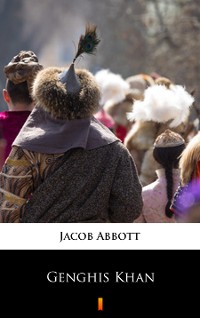 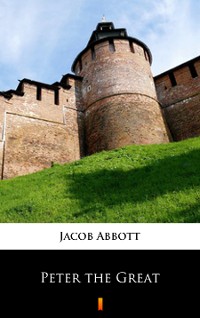 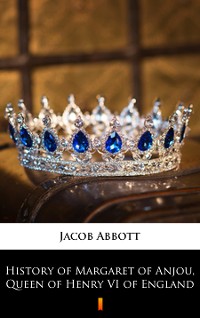 History of Margaret of Anjou, Queen of Henry VI of England
Jacob Abbott
1,99 € 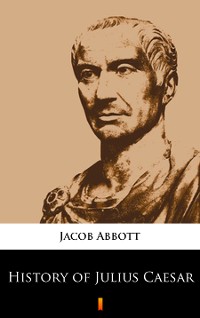 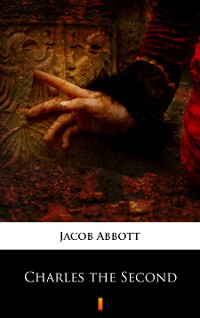 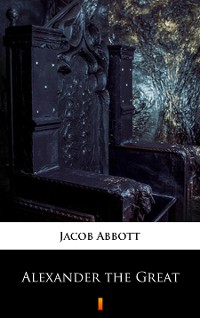 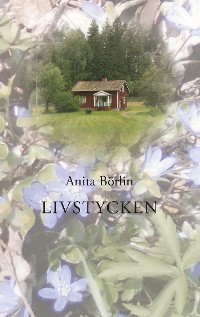 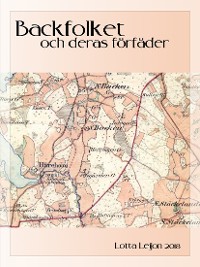 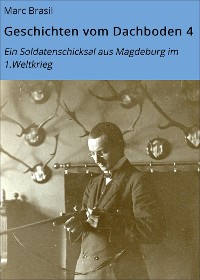 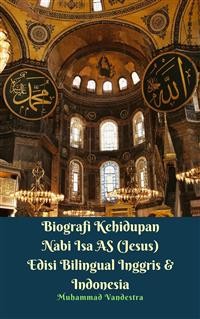