The Preacher and the Prelate

This is the extraordinary story of an audacious fight for  souls on  famine ravaged Achill Island in the nineteenth century. Religious ferment swept Ireland in the early 1800s and evangelical Protestant clergyman Edward Nangle set out to lift the destitute people of Achill out of degradation and idolatry through his Achill Mission Colony. The fury of the island elements, the devastation of famine, and Nangle’s own volatile temperament all threatened the project’s survival. In the years of the Great Famine the ugly charge of ‘souperism’, offering food and material benefits in return for religious conversion, tainted the Achill Mission’s work. John MacHale, powerful Archbishop of Tuam, spearheaded the Catholic Church’s fightback against Nangle’s Protestant colony, with the two clergymen unleashing fierce passions while spewing vitriol and polemic from pen and pulpit. Did Edward Nangle and the Achill Mission Colony save hundreds from certain death, or did they shamefully exploit a vulnerable people for religious conversion? This dramatic tale of the Achill Mission Colony exposes the fault-lines of religion, society and politics in nineteenth century Ireland, and continues to excite controversy and division to this day. 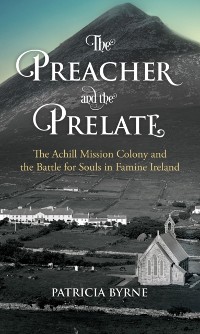 Preacher and the Prelate
Patricia Byrne
3,46 € 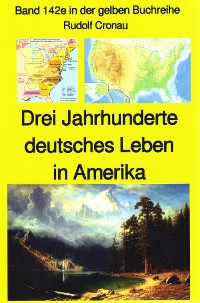 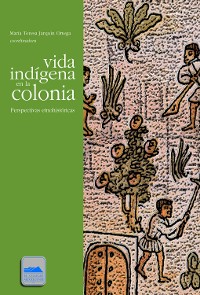 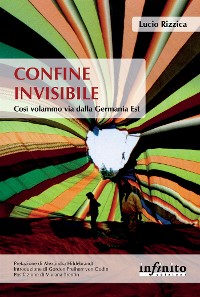 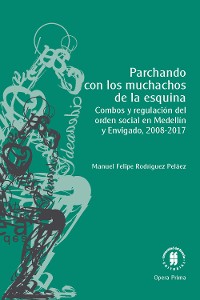 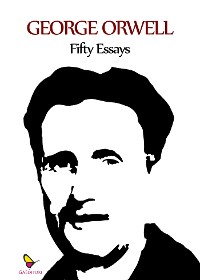 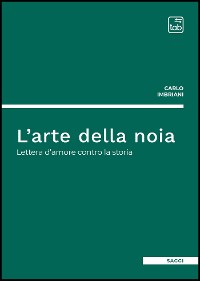 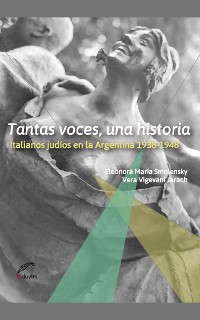 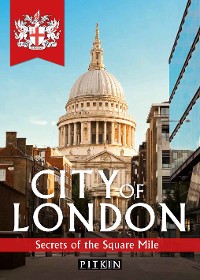 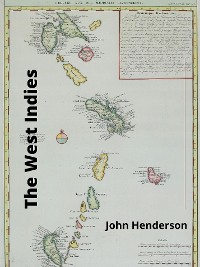 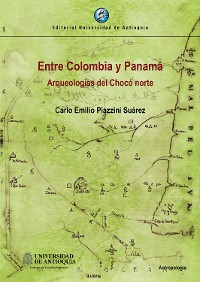 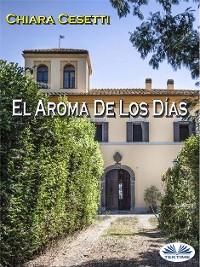 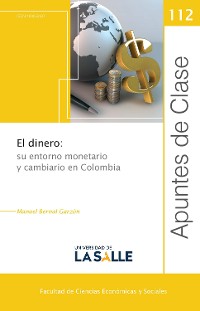 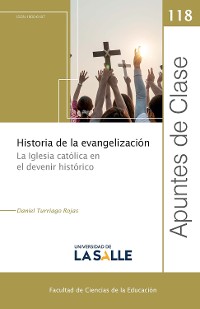 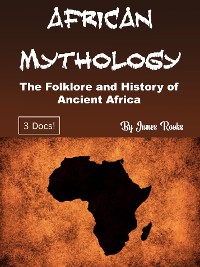 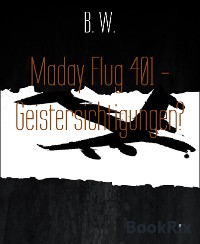 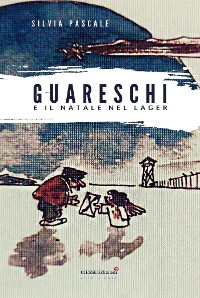