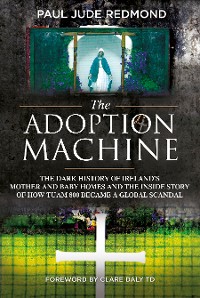 MAY 2014. The Irish public woke to the horrific discovery of a mass grave containing the remains of most 800 babies in the ‘Angels’ Plot’ of Tuam’s Mother and Baby Home. What followed would rock the last vestiges of Catholic Ireland, enrage an increasingly secularised nation, and lead to a Commission of Inquiry. In The Adoption Machine, Paul Jude Redmond, Chairperson of the Coalition of Mother and Baby Homes Survivors, who himself was born in the Castlepollard Home, candidly reveals the shocking history of one of the worst abuses of Church power since the foundation of the Irish State. From Bessboro, Castlepollard, and Sean Ross Abbey to St. Patrick’s and Tuam, a dark shadow was cast by the collusion between Church and State in the systematic repression of women and the wilful neglect of illegitimate babies, resulting in the deaths of thousands. It was Paul’s exhaustive research that widened the global media’s attention to all the homes and revealed Tuam as just the tip of the iceberg of the horrors that lay beneath. He further reveals the vast profits generated by selling babies to wealthy adoptive parents, and details how infants were volunteered to a pharmaceutical company for drug trials without the consent of their natural mothers. Interwoven throughout is Paul’s poignant and deeply personal journey of discovery as he attempts to find his own natural mother. The Adoption Machine exposes this dark history of Ireland’s shameful and secret past, and the efforts to bring it into the light. It is a history from which there is no turning away. 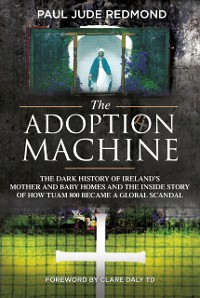 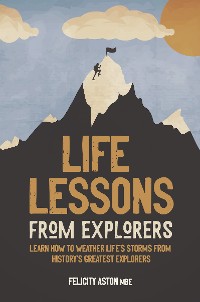 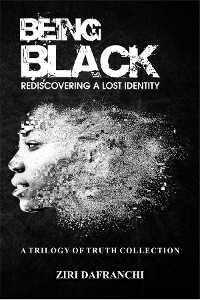 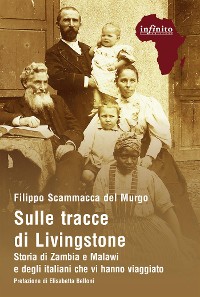 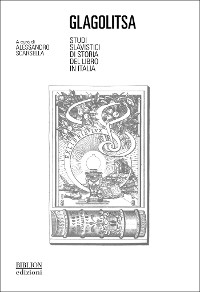 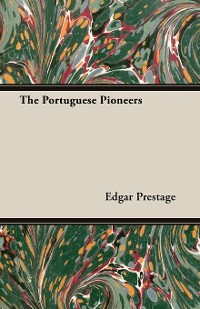 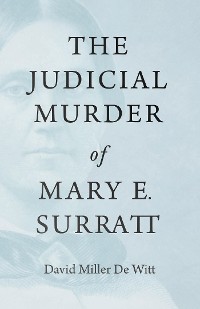 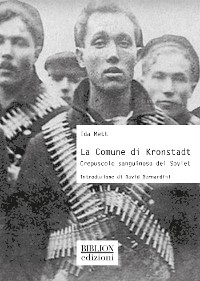 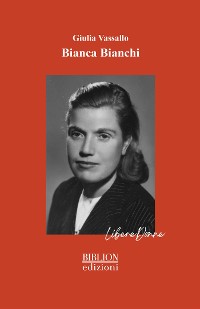 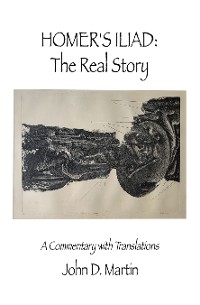 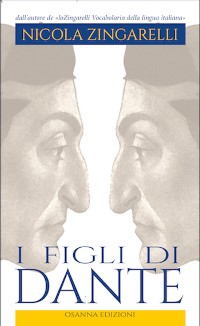 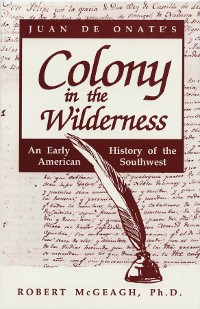 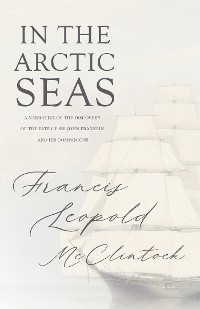 In the Arctic Seas - A Narrative of the Discovery of the Fate of Sir John Franklin and his Companions
Francis Leopold McClintock
6,99 € 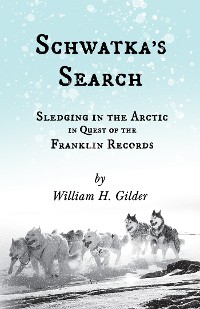 Schwatka's Search - Sledging in the Arctic in Quest of the Franklin Records
William H. Gilder
6,99 € 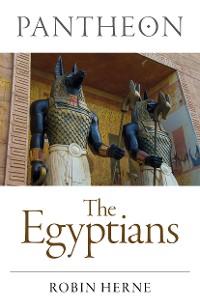 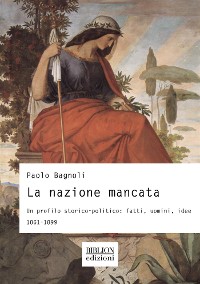 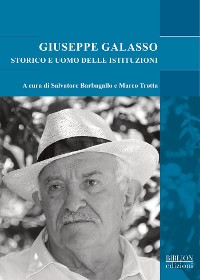 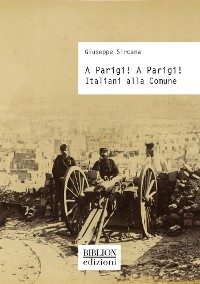 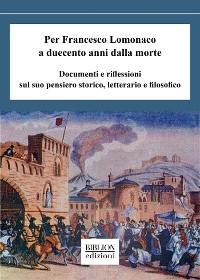 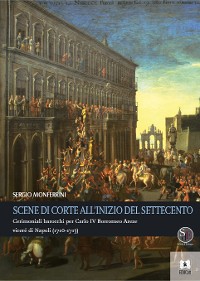 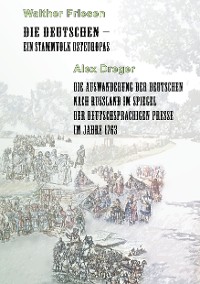 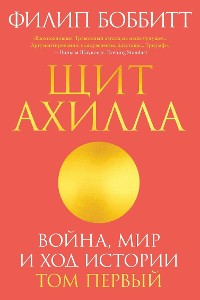 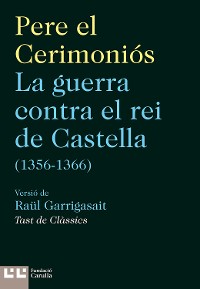 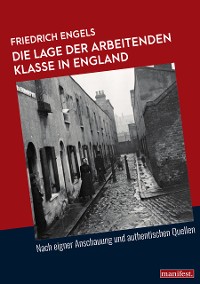 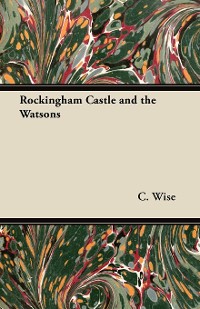