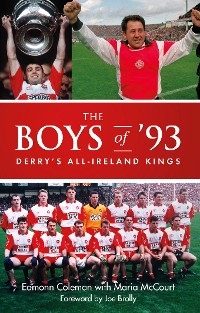 In 2002, almost a decade after he became the first man to lead Derry’s footballers to All-Ireland success – and in the most unlikely of moves for the cagey Ballymaguigan bricklayer – Eamonn Coleman sat down with a journalist and told his story.

That that journalist was his niece and goddaughter gave the infamously secretive Coleman the time and space to relive the white-hot battles of Ulster football in the early 90s, from Casement to Clones with the boys of ’93, and their triumphant march to Croker to claim Sam, the ultimate prize.

Over a period of months, then years, and in that unique South Derry brogue, he recalls those guts and glory days: the professional triumphs and personal disasters, not least his sacking just a year after seeing his beloved ‘boys’ crowned All-Ireland kings. That was personal.

In this compelling posthumous memoir, the charismatic Coleman pays homage to the halcyon days of Ulster football and to the men who made them: McEniff and McGrath and the influence of legends such as Heffernan and McKeever. At the root of his story though remains his golden philosophy, “the players is the men”. 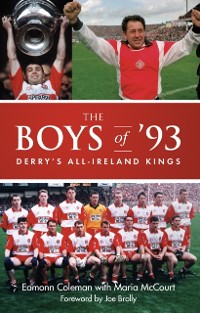 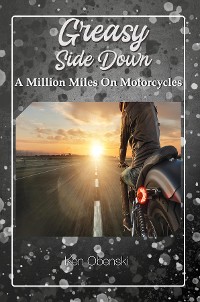 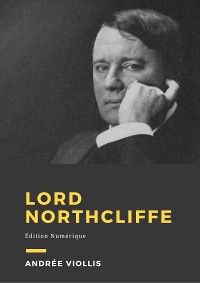 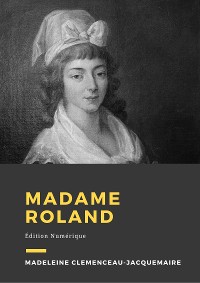 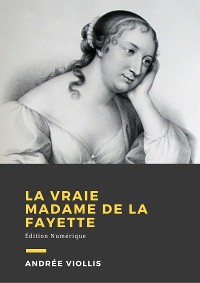 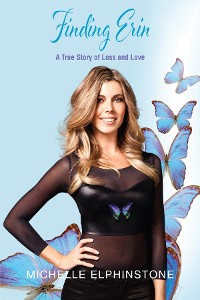 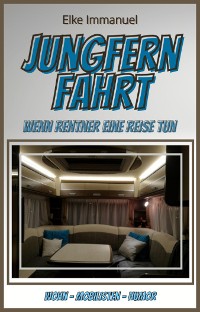 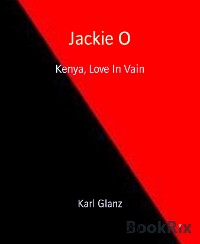 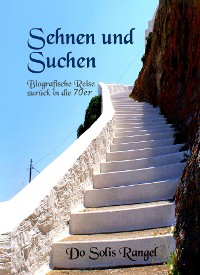 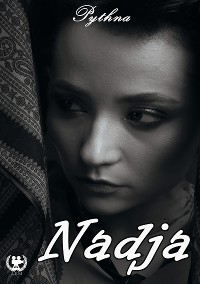 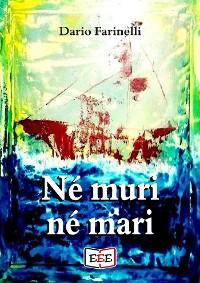 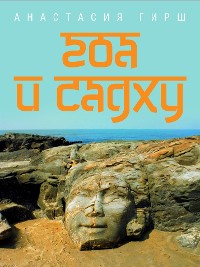 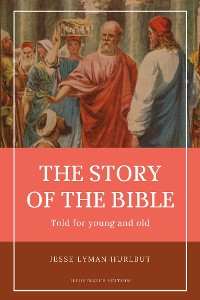 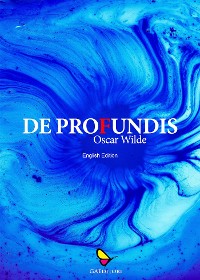 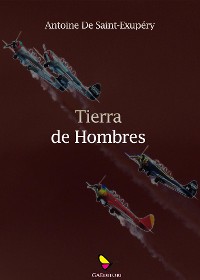 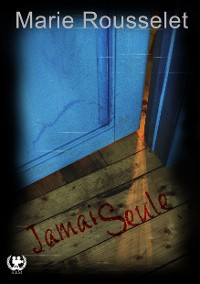 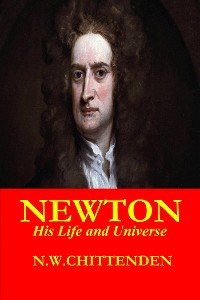 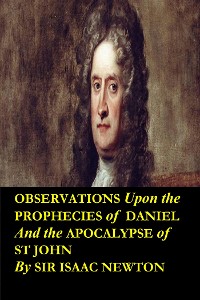 Observations upon the Prophecies of Daniel and the Apocalypse of St John ( Annotated and Translated Edition)
Sir Isaac Newton
1,99 € 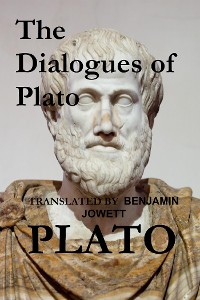 The Dialogues of Plato (Translated)
Plato
1,99 € 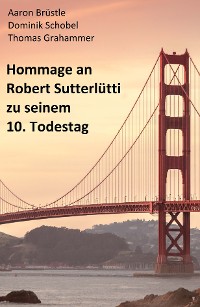 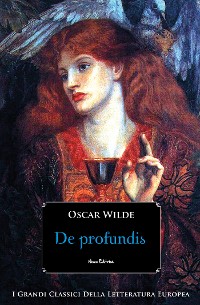 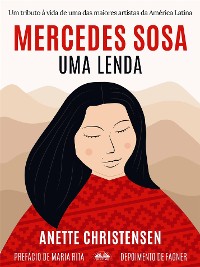 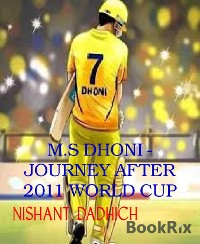