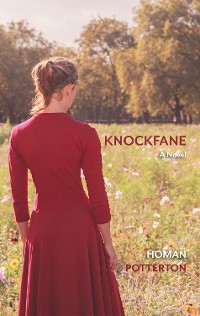 Ireland in the mid-twentieth century, and Julia and Lydia Esdaile live with their widowed father, Willis, at Knockfane, a country house and farm where the Protestant Esdaile family have lived for centuries. When Willis inexplicably banishes his only son and heir, Edward, he concocts a complex plan to protect and preserve Knockfane for succeeding generations. But time passes, and Willis dies, and soon his intentions are threatened and thwarted by unforeseen events. Ultimately, it must fall to his daughters - the headstrong, confident Julia and the quiet, reflective Lydia - to protect the Knockfane legacy.

Suffused with gentle lyricism, this is an enthralling, elegant drama that explores the complexities of family, inheritance and legacy against the backdrop of the Ireland of its time, steeped in the conventions, customs, and deep-seated suspicions which governed both Protestants and Catholics in a rapidly changing society following Irish independence. Knockfane is a Big House novel for a new generation. 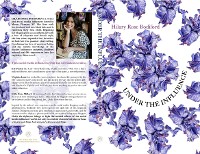 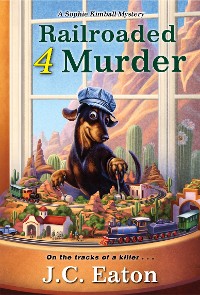 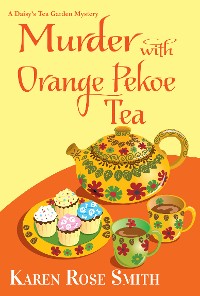 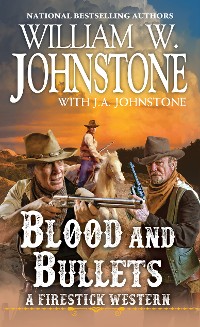 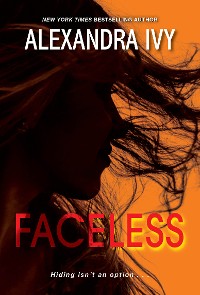 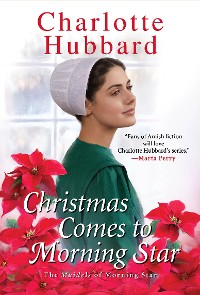 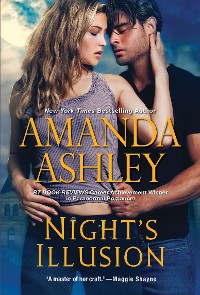 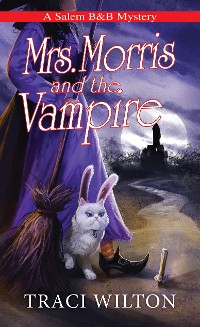 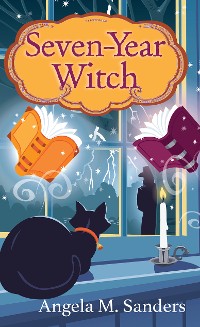 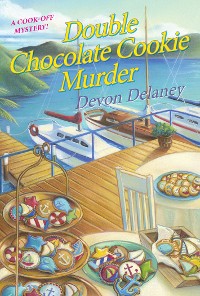 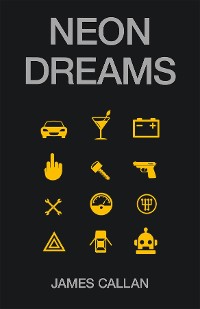 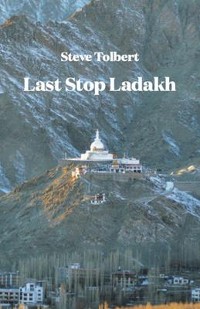 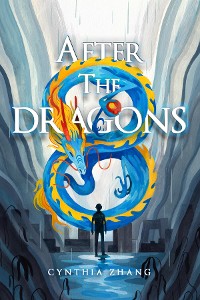 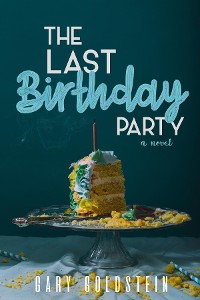 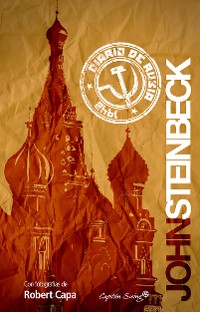 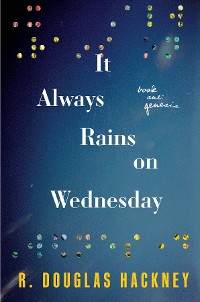 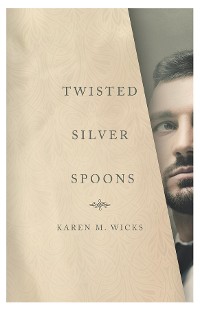 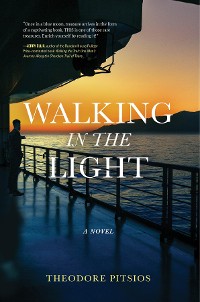 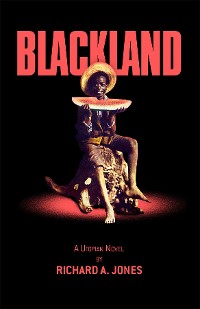 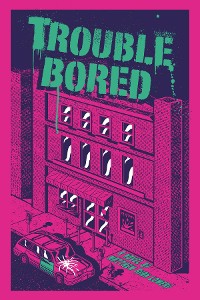 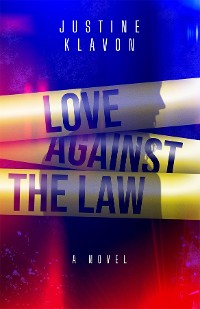 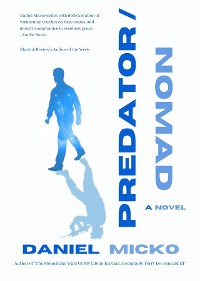 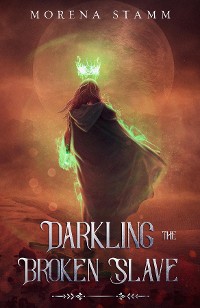 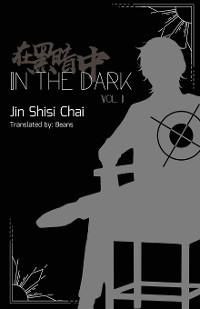