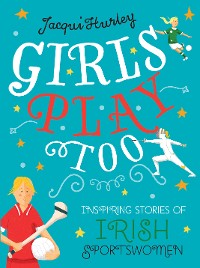 Irish sportswomen have been breaking the mould for a very, very long time. In 1956, Maeve Kyle became our first female Olympian, and in 1978 rally driver Rosemary Smith broke the country’s land-speed record! Through the 1990s and 2000s we had world champions in Sonia O’Sullivan, Derval O’Rourke and Olive Loughnane, and more recently, the fantastic Katie Taylor, Kellie Harrington and Annalise Murphy have been among those who have put Irish sportswomen on the map. This book breaks the mould once more, as a first ever compendium of stories for children about our best contemporary sportswomen.

With a fairytale touch, RTÉ’s Jacqui Hurley tells the stories of women who have proved that being a girl is not a barrier to sporting success. Each story is one of overcoming big challenges, and the role models celebrated here are sure to inspire the next generation of Irish sportswomen. Featuring twenty-five dazzling athletes, and with delightful drawings by five wonderful female Irish illustrators, Girls Play Too is a celebration of some of our brightest and best sporting stars, and of all that you can achieve if you try your best and never give up on your dreams. 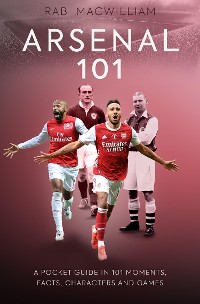 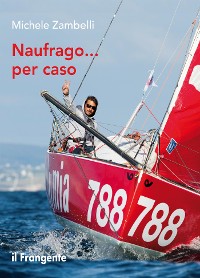 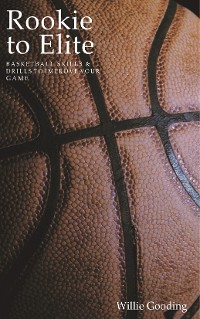 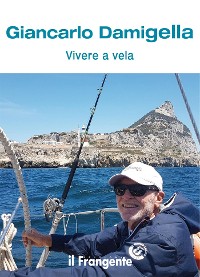 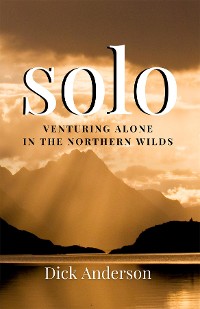 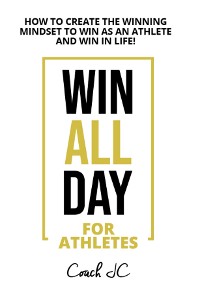 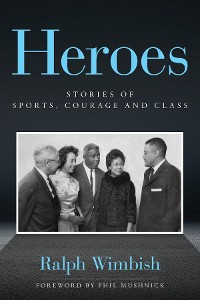 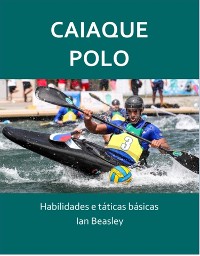 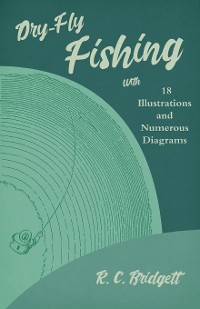 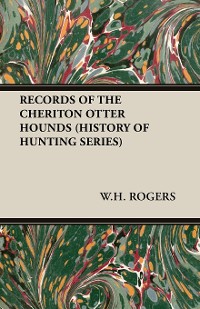 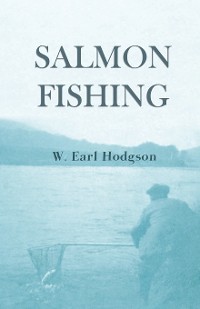 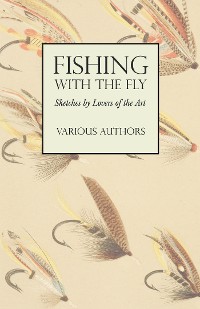 Fishing with the Fly - Sketches by Lovers of Art
Various
8,49 € 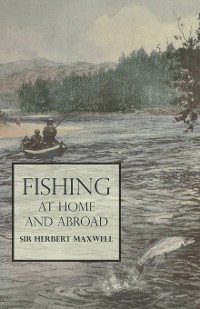 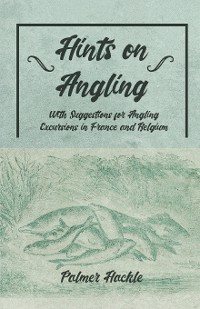 Hints on Angling - With Suggestions for Angling Excursions in France and Belgium
Palmer Hackle
8,49 € 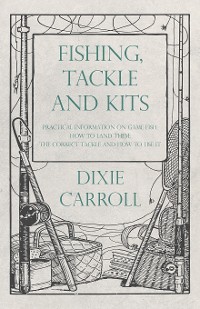 Fishing, Tackle and Kits - Practical Information on Game Fish: How to Land Them; the Correct Tackle and How to Use It
Dixie Carroll
8,49 € 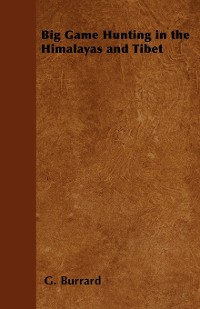 Big Game Hunting in the Himalayas and Tibet
G. Burrard
8,49 € 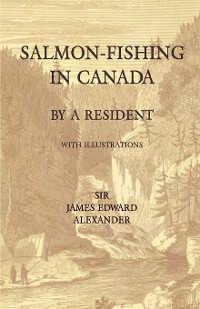 Salmon-Fishing in Canada, by a Resident - With Illustrations
James Edward Alexander
8,49 € 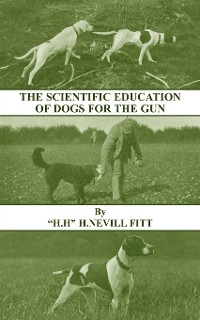 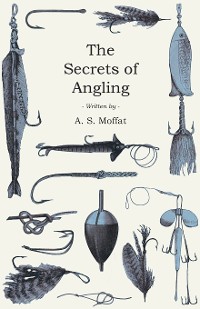 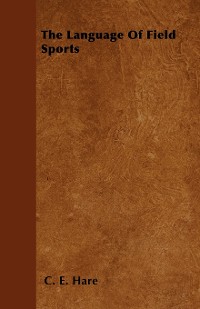 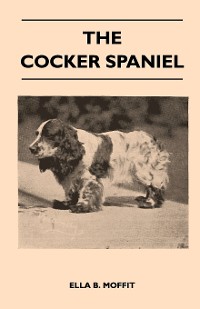 The Cocker Spaniel - Companion, Shooting Dog And Show Dog - Complete Information On History, Development, Characteristics, Standards For Field Trial And Bench With Some Practical Advice On Training, Raising And Handling
Ella B. Moffit
8,49 € 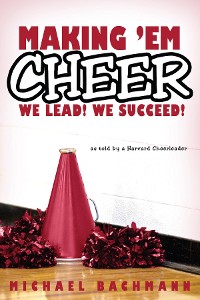 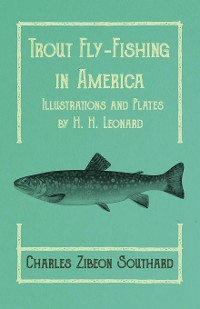 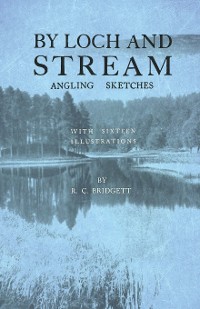 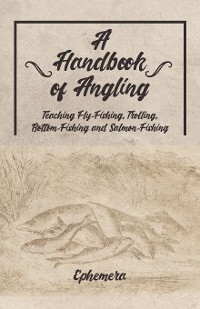