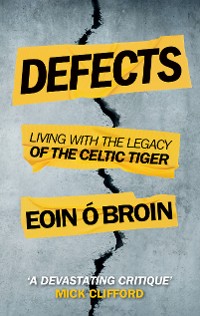 Living with the Legacy of the Celtic Tiger

All across Ireland, thousands of people are living in apartments and houses with serious fire safety and structural defects. Some of these have made the news, many more have not.

Defects: Living with the Legacy of the Celtic Tiger tells the horrifying story of these people and how they came to be trapped in dangerous homes.

In this follow-up to Home, his hugely popular and acclaimed manifesto for public housing reform, Eoin Ó Broin reveals how decisions made by successive governments from the 1960s to the 1990s led to an alarmingly light touch building control regime. This regime, when combined with the hubris and greed of Celtic Tiger-era property development, allowed defective and unsafe properties to be built and sold in huge numbers to unsuspecting victims.

Who was responsible? Why were they allowed to get away with it? And who will foot the bill to fix these potentially fatal defects?

All these questions and more are answered in this hard-hitting and shocking investigative work. 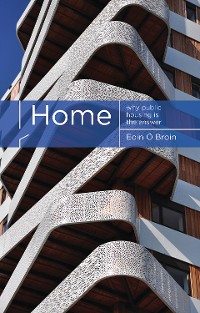 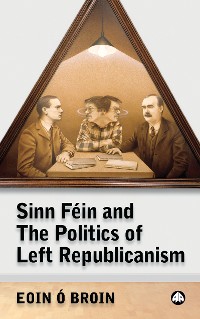 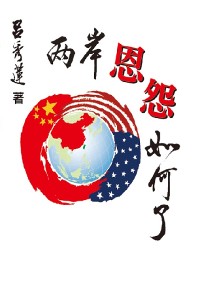 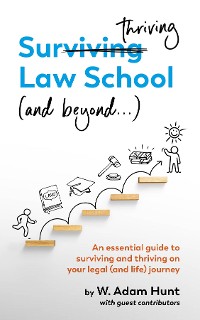 Children as Agents of Positive Change
Office of the Special Representative of the Secretary-General on Violence Against Children
10,99 € The Law of the Sea (Arabic language)
Office of Legal Affairs
10,99 € 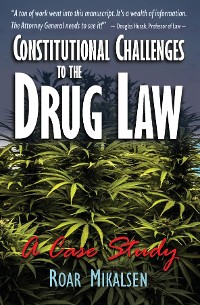 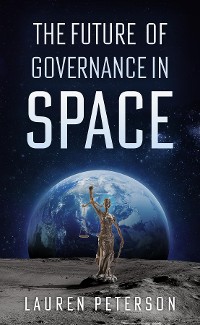 The Future of Governance in Space
Lauren Peterson
10,99 € 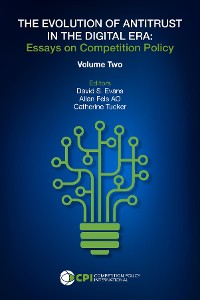 THE EVOLUTION OF ANTITRUST IN THE DIGITAL ERA - Vol. Two
Catherine Tucker
10,99 € 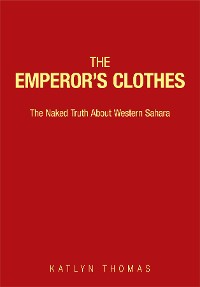 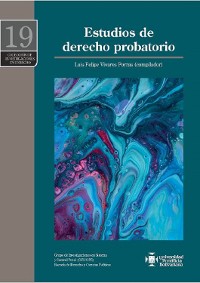 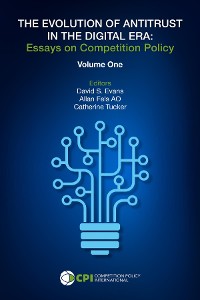 THE EVOLUTION OF ANTITRUST IN THE DIGITAL ERA
David S. Evans
10,99 € 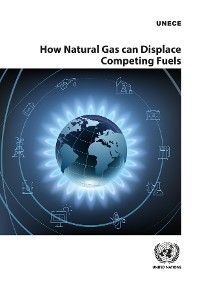 The Potential of Natural Gas to Penetrate New Markets
Economic Commission for Europe
10,99 € 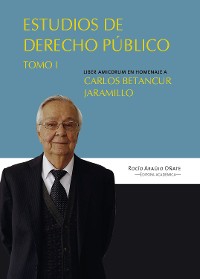 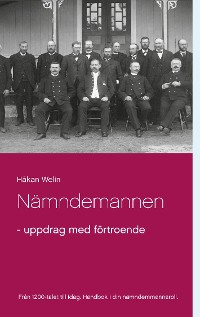 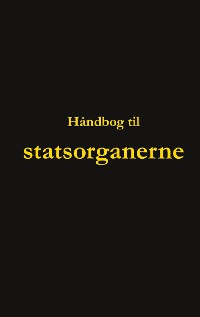 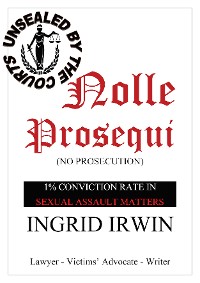