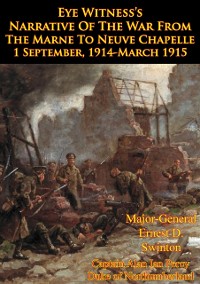 Eye Witness's Narrative Of The War From The Marne To Neuve Chapelle 1 September, 1914-March 1915 [Illustrated Edition]

Includes The First World War On The Western Front 1914-1915 Illustrations Pack with 101 maps, plans, and photos.Major-General Ernest Swinton had already had a long and illustrious career in the British Army before the advent of the First World War in 1914. Appointed as the official war correspondent by the war Minister Lord Kitchener in 1914, his reporting home was the only way for the British people to follow the war as journalists were at that time banned at the front. In these dispatches from the front Swinton told the public of the bloody fighting in Flanders and the heroic efforts of the Allies to stop the German Juggernaut. So even handed and realistic they were brought together in a series of books under the pseudonym &quoteEyewitness&quote for further publication. Swinton was not a &quotechateau&quote general by any means and visited the front with dangerous regularity write of the fighting with real authority, often including anecdotes of the ordinary soldiers that he interviewed. The miserable conditions and bloody siege warfare of the trenches left a lasting impression on him and he looked to a scientific solution to the muddy stalemate of the Western Front. He would gain lasting fame as the architect of the &quotetank&quote project that was to revolutionize warfare in the First World War and for many years thereafter. 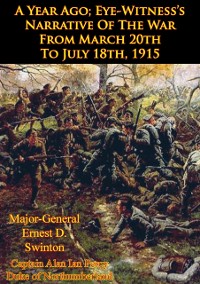 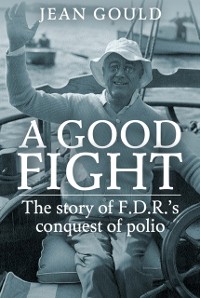 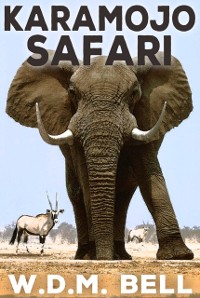 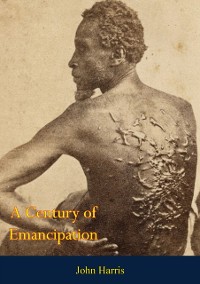 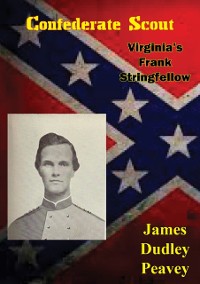 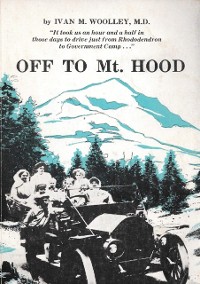 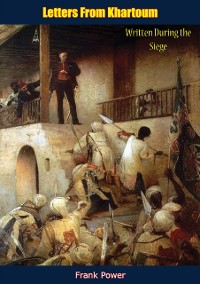 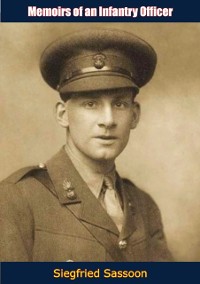 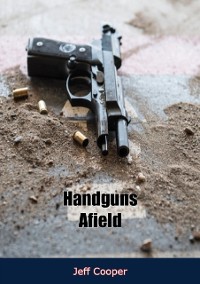 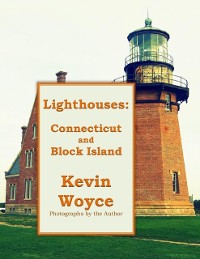 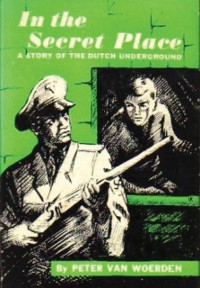 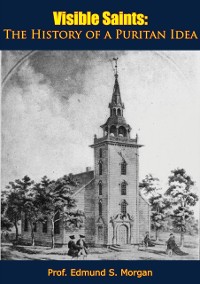 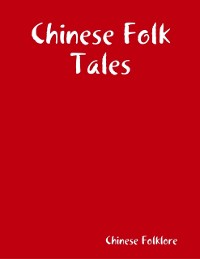 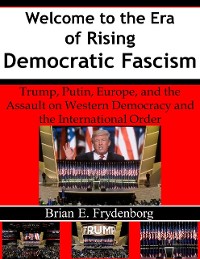 Welcome to the Era of Rising Democratic Fascism: Trump, Putin, Europe, and the Assault On Western Democracy and the International Order
Brian Frydenborg
2,78 € 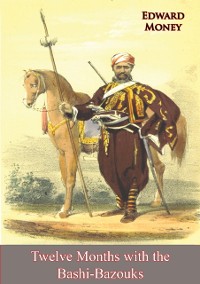 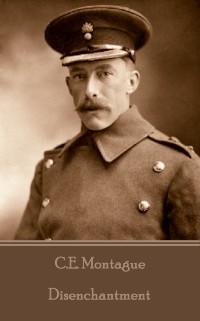 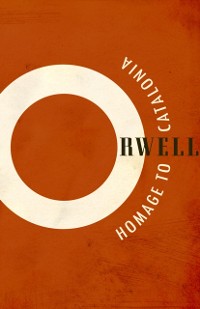 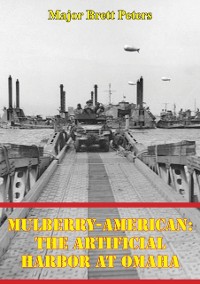 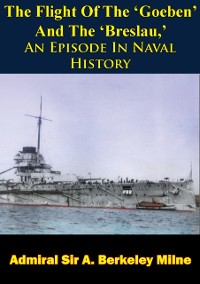 Flight Of The 'Goeben' And The 'Breslau,' An Episode In Naval History
Admiral Sir A. Berkeley Milne
2,78 € 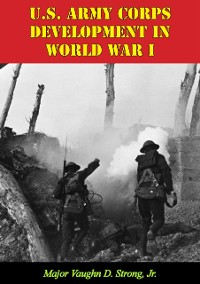 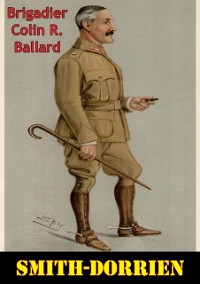 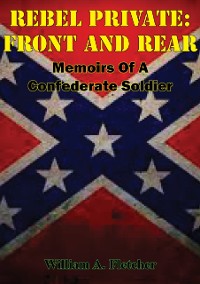 Rebel Private: Front And Rear: Memoirs Of A Confederate Soldier
William A. Fletcher
2,78 € 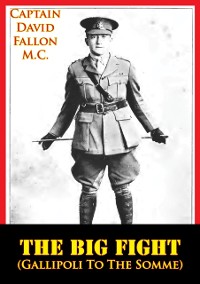 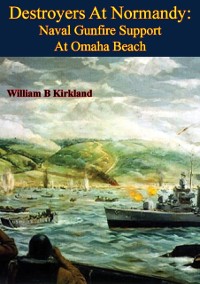 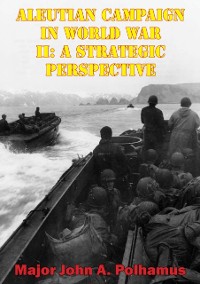 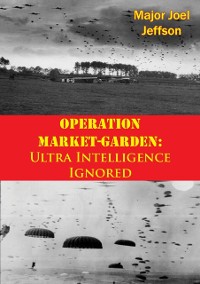