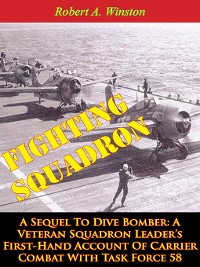 An engaging memoir of Lieutenant-Commander Robert A. Winston's wartime experiences as squadron leader of Fighting Squadron 31, which succeeded in shooting down more enemy aircraft than any other squadron serving on light carriers then in action.
Robert A. Winston was born in Washington, Indiana, in 1907 and graduated from Indiana University. He worked for The New York Times and The New York News for five years before starting flight training with the navy in 1935. He flew in fighting squadrons on both coasts and as an instructor at Pensacola, and he wrote about his initial aviation training in Dive Bomber, published in 1939 when Winston held the rank of lieutenant. In his second book, Aces Wild, he chronicled his experiences in Europe during 1939-40 as a test pilot accompanying a consignment of fighters destined for Finland. Back on active duty in the United States, he served as a flight instructor, then in the public relations office in Washington, D.C. After the attack on Pearl Harbor he was assigned to combat duty in the Pacific, which he recounts in Fighting Squadron, published in 1946 when Winston was a commander. At the end of the war he was serving on Admiral Nimitz's staff on Guam. From there he moved to Stockholm, where he served as the naval air attaché. 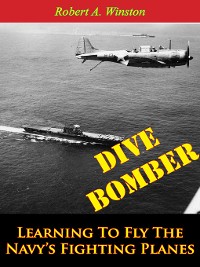 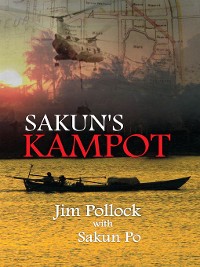 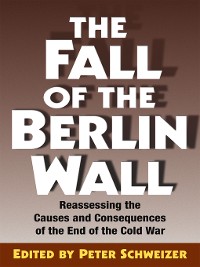 The Fall of the Berlin Wall
Peter Schweizer
5,07 € 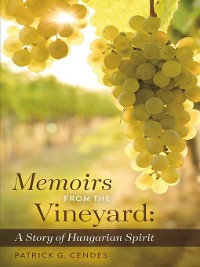 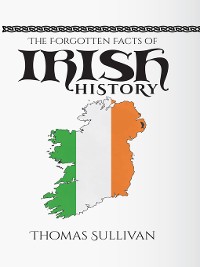 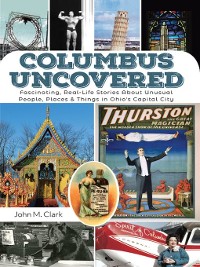 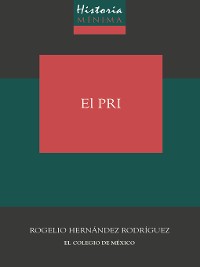 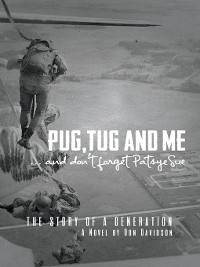 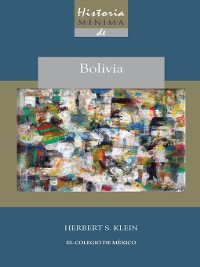 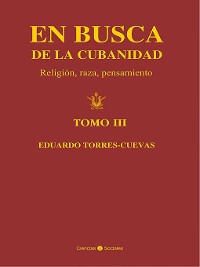 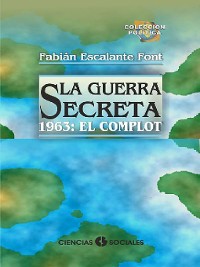 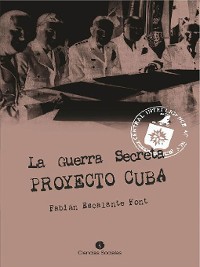 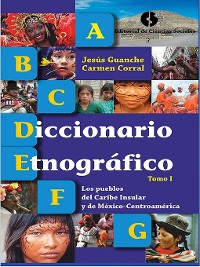 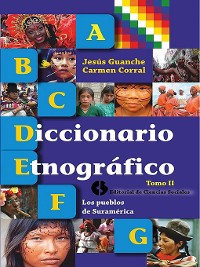 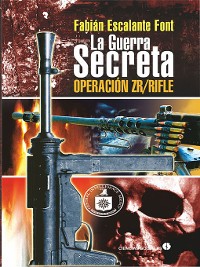 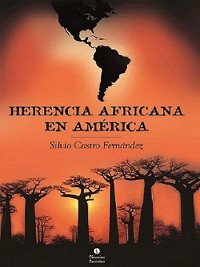 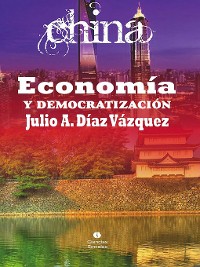 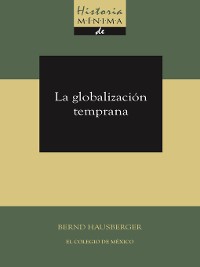 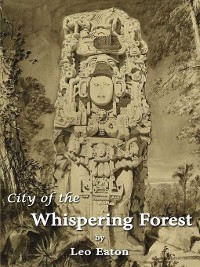 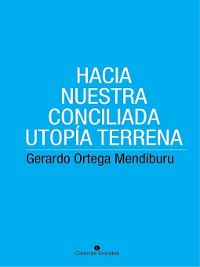 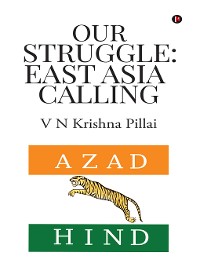 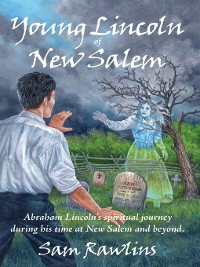 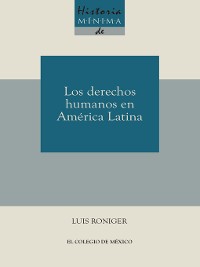 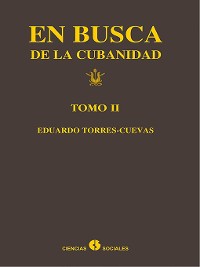 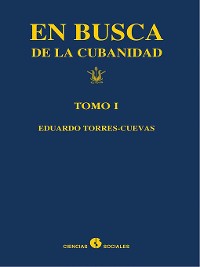 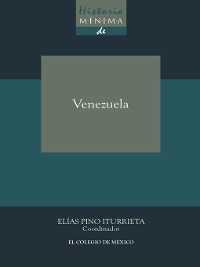