Targets of Terror addresses the repercussions of assassination as a tactic of terrorism and delineates post-assassination political outcomes across target types. Assassination of heads of state, such as John F. Kennedy and Yitzhak Rabin, are rare events, but the political murders of police personnel, local government officials, politicians, and journalists occur frequently. These “softer” targets are often pursued during broader campaigns of terrorist violence, and the Global Terrorism Database (GTD) records a significant number of these assassination events—16,246 to be exact—between 1977 and 2017.

Utilizing survival analysis and the Polity IV Index to examine the span of time from a terrorist assassination to potential shifts in state political institutions, Laura N. Bell compares changes in authoritarian, mixed, and tumultuous regimes with democratic governments. She argues that these cases illuminate the extent to which the type of assassination target may or may not be linked to significant institutional change. By establishing differences in post-assassination political outcomes across regimes and targets, Bell provides a baseline study upon which to build future examinations of the types and severity of risks to governmental institutions during terror campaigns. 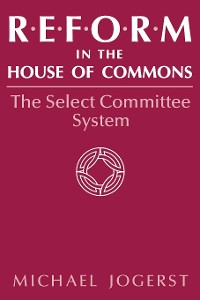 Reform in the House of Commons
Michael Jogerst
44,99 € 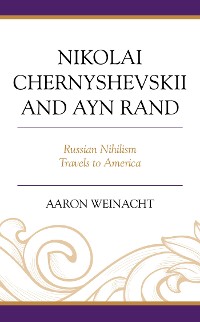 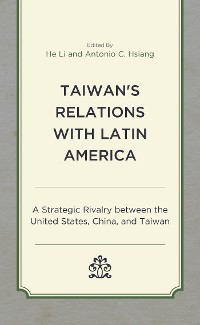 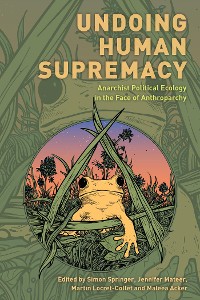 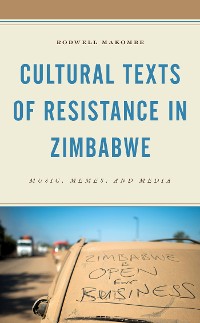 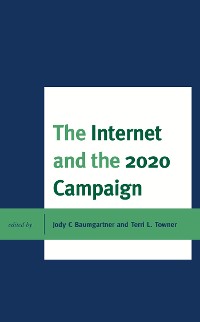 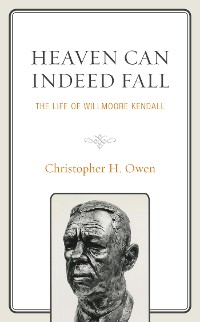 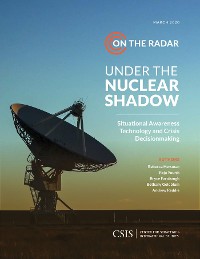 Under the Nuclear Shadow
Bethany Goldblum
44,99 € 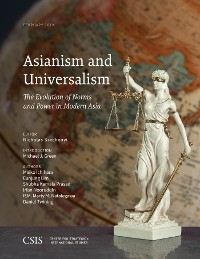 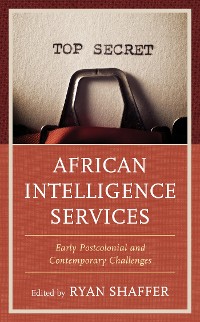 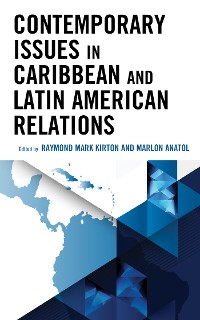 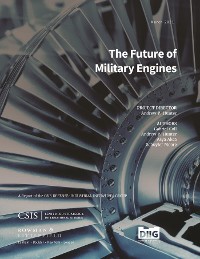 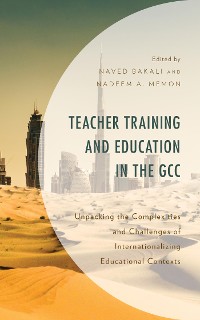 Teacher Training and Education in the GCC
Naved Bakali
44,99 € 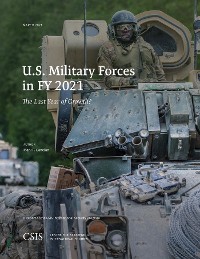 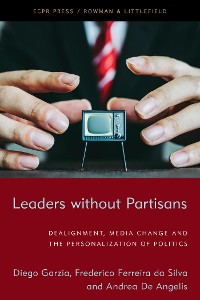 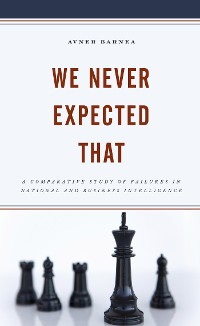 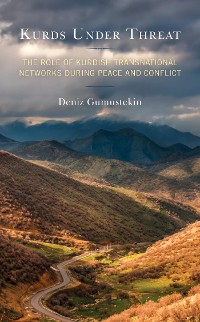 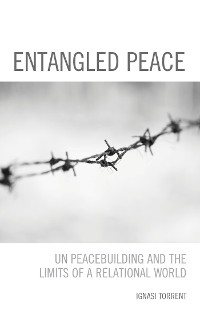 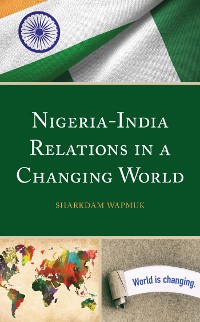 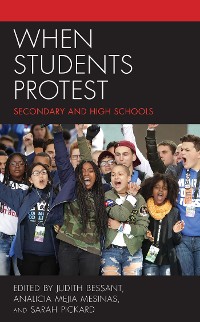 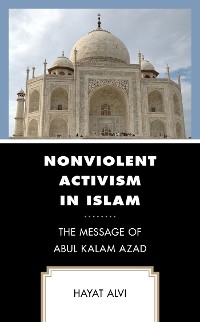