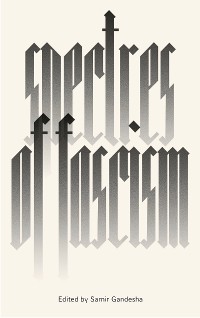 Concerns over the rise of fascism have been preoccupied with the Trump presidency and the Brexit vote in the UK, yet, globally, we are witnessing a turn towards anti-democratic and illiberal forces.

From the tragic denouement of the Egyptian Revolution to the consolidation of the so-called Gujarat Model in India under the leadership of Prime Minister Narendra Modi and the consolidation of the power of Turkish President Recep Tayyip Erdogan, to the recent election of Jair Bolsonaro in Brazil, fascist ideology, aesthetics and fascist personalities appear across the globe.

Spectres of Fascism makes a significant contribution to the unfolding discussion on whether what we are witnessing today is best understood as a return to classic twentieth-century ‘fascism,’ or some species of what has been called ‘post-fascism.’ Applying a uniquely global perspective, it combines analyses of historical contexts, theoretical approaches and contemporary geopolitics. 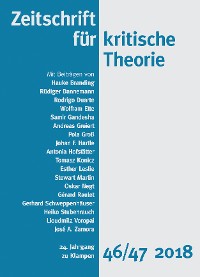 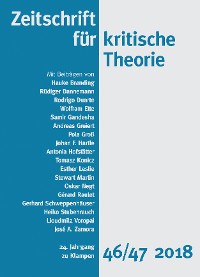 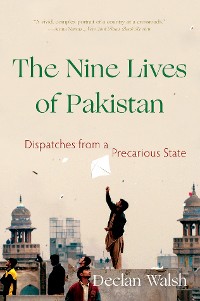 The Nine Lives of Pakistan: Dispatches from a Precarious State
Declan Walsh
35,99 € 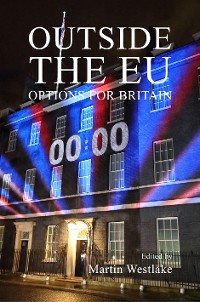 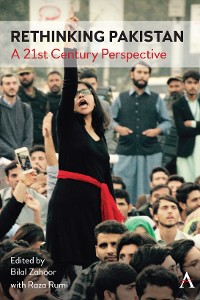 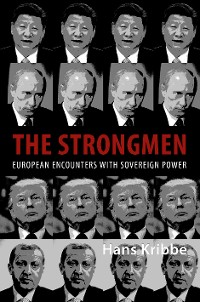 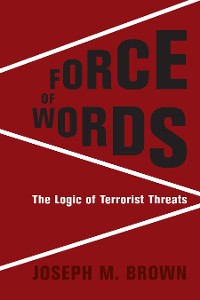 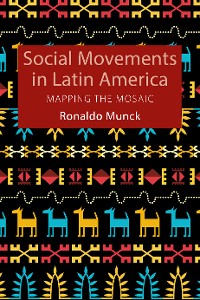 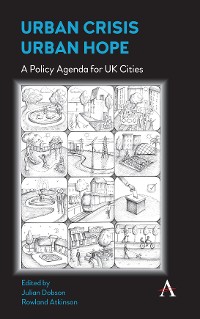 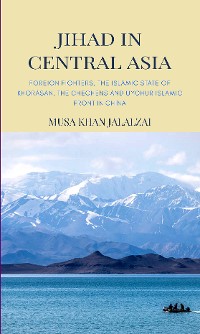 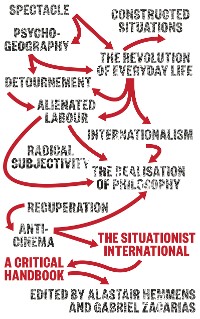 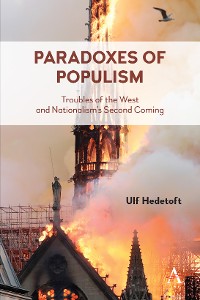 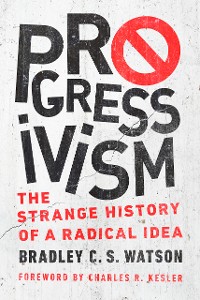 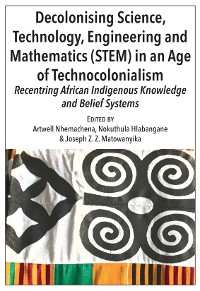 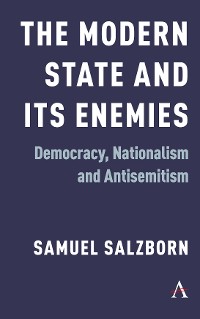 The Modern State and Its Enemies
Samuel Salzborn
35,99 € 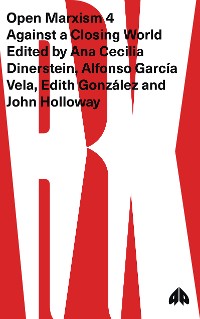 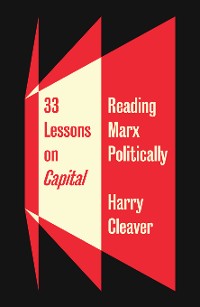 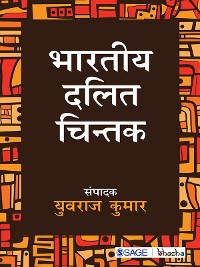 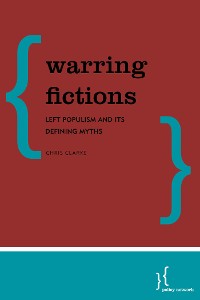 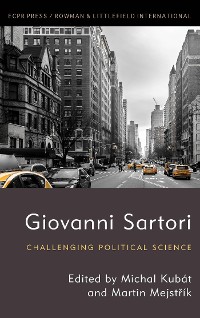 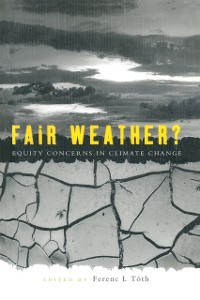 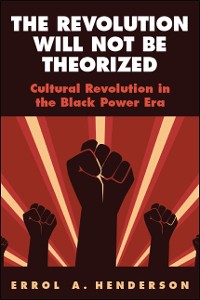 Revolution Will Not Be Theorized, The
Errol A. Henderson
35,99 € 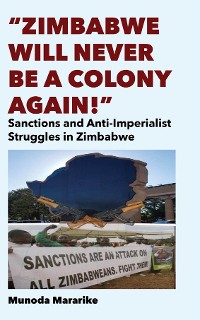 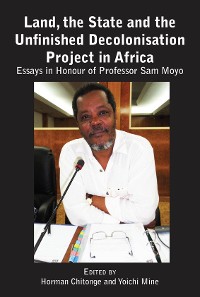 Land, the State and the Unfinished Decolonisation Project in Africa
Horman Chitonge
35,99 €