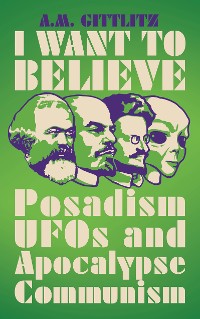 I Want to Believe

Advocating nuclear war, attempting communication with dolphins and taking an interest in the paranormal and UFOs, there is perhaps no greater (or stranger) cautionary tale for the Left than that of Posadism.

Named after the Argentine Trotskyist J. Posadas, the movement's journey through the fractious and sectarian world of mid-20th century revolutionary socialism was unique. Although at times significant, Posadas' movement was ultimately a failure. As it disintegrated, it increasingly grew to resemble a bizarre cult, detached from the working class it sought to liberate. The renewed interest in Posadism today - especially for its more outlandish fixations - speaks to both a cynicism towards the past and nostalgia for the earnest belief that a better world is possible.

Drawing on considerable archival research, and numerous interviews with ex- and current Posadists, I Want to Believe tells the fascinating story of this most unusual socialist movement and considers why it continues to capture the imaginations of leftists today. 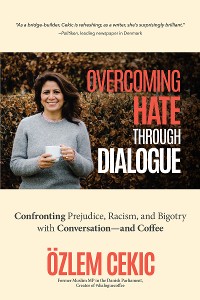 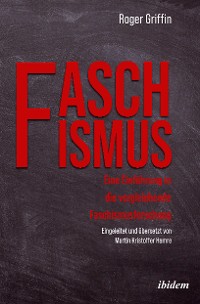 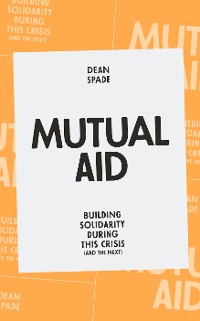 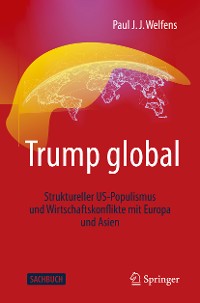 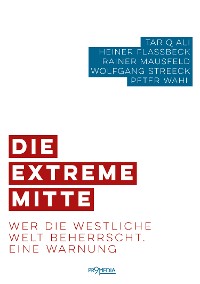 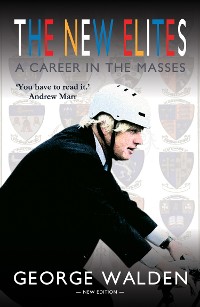 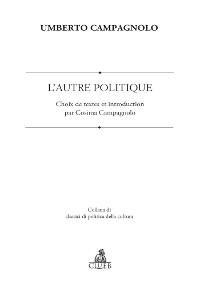 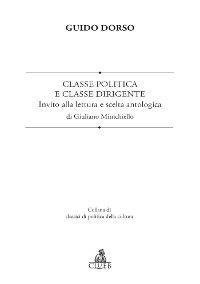 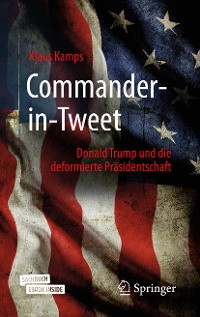 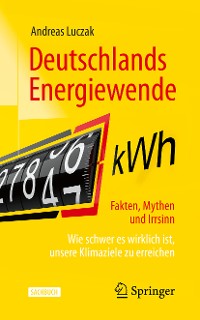 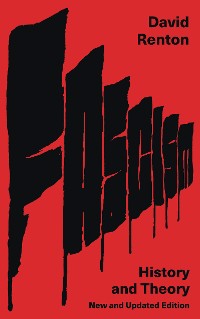 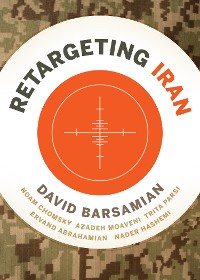 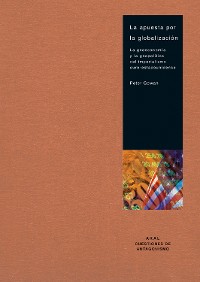 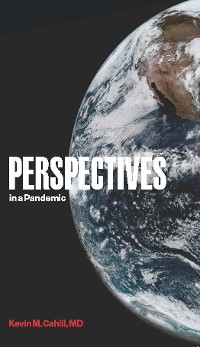 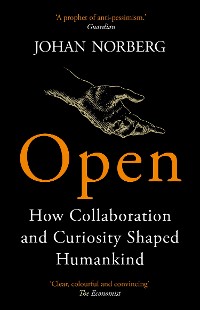 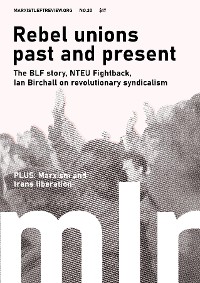 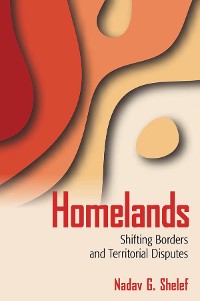 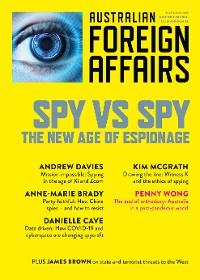 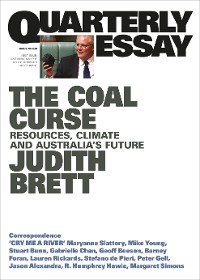 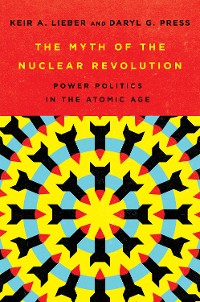 The Myth of the Nuclear Revolution
Daryl G. Press
14,99 € 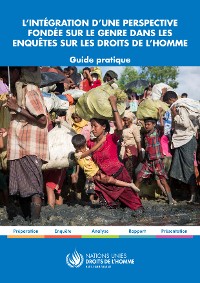