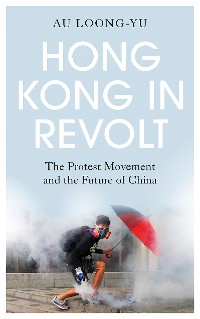 The Protest Movement and the Future of China

Hong Kong is in turmoil, with a new generation of young and politically active citizens shaking the regime. From the Umbrella Movement in 2014 to the defeat of the Extradition Bill and beyond, the protestors' demands have become more radical, and their actions more drastic. Their bravery emboldened the labor movement and launched the first successful political strike in half a century, followed by the broadening of the democratic movement as a whole.

The book also sets the new protest movements within the context of the colonization, revolution and modernization of China. Au Loong-Yu explores Hong Kong's unique position in this history and the reaction the protests have generated on the Mainland.

But the new generation's aspiration goes far beyond the political. It is a generation that strongly associates itself with a Hong Kong identity, with inclusivity and openness. Looking deeper into the roots and intricacies of the movement, the role of 'Western Values' vs 'Communism' and 'Hong Kongness' vs 'Chineseness', the cultural and political battles are understood through a broader geopolitical history. For good or for bad, Hong Kong has become one of the battle fields of the great historic contest between the US, the UK and China. 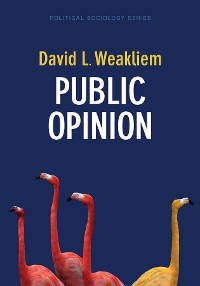 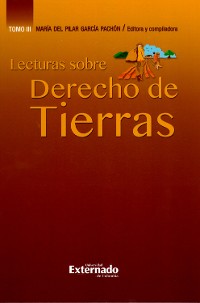 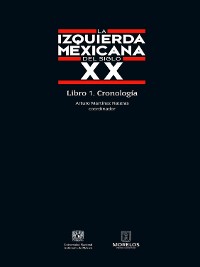 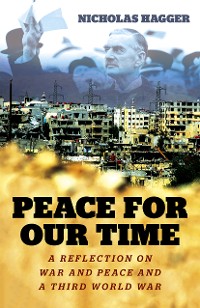 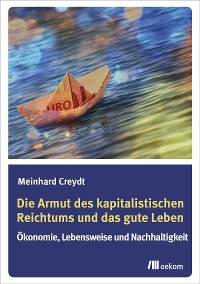 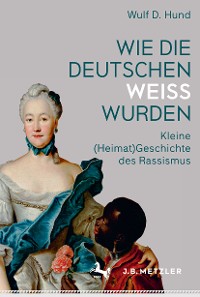 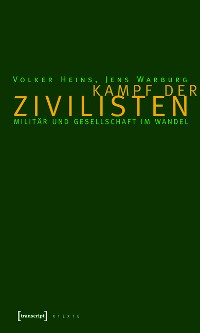 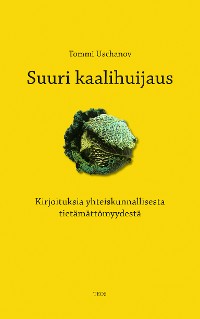 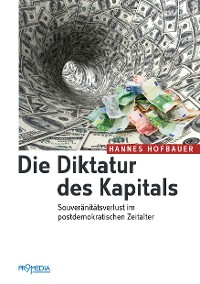 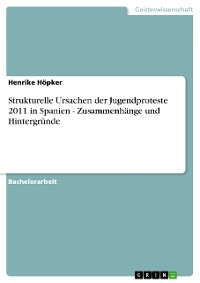 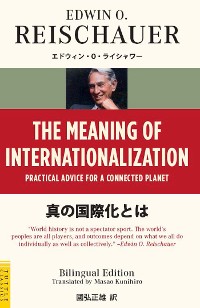 The Meaning of Internationalization
Edwin Reischauer
14,99 € 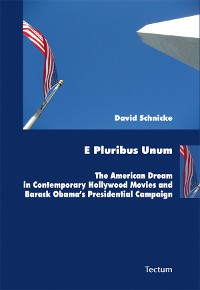 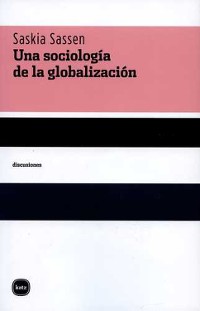 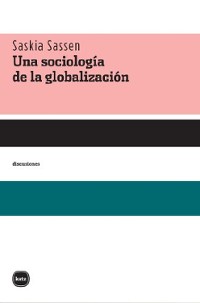