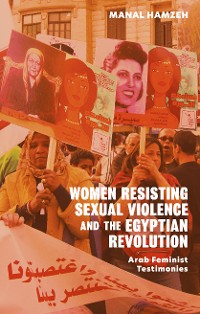 Women were at the forefront of the Egyptian Revolution in 2011, with the Arab Spring protests providing an unprecedented opportunity to make their voices heard. But these women also faced an intense backlash from Egypt’s patriarchal authorities, with female activists subjected to sexual violence and intimidation by the regime and even fellow protestors.

Centered on the testimonies of four women who each played a significant role in the protests, this book provides unique insight into women’s experiences during the Egyptian Revolution, and into the methods of resistance these women developed in response to sexual violence. In the process, Hamzeh casts new light on the relationship between gendered and state violence, and argues that women’s resistance to this violence is reshaping gender relations in Egypt and the wider Arab world. 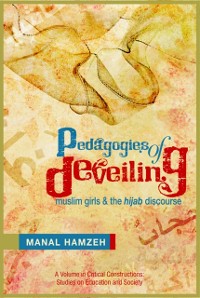 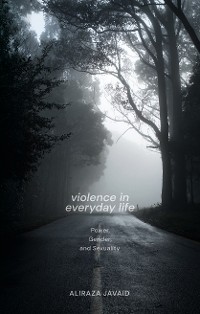 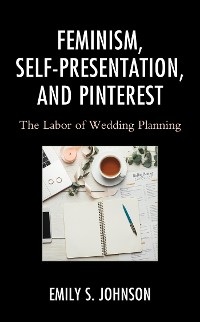 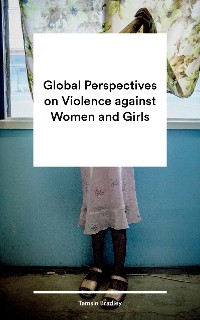 Global Perspectives on Violence against Women and Girls
Tamsin Bradley
99,99 € 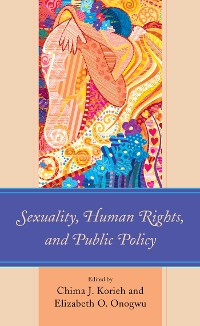 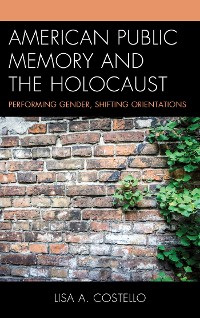 American Public Memory and the Holocaust
Lisa A. Costello
99,99 € 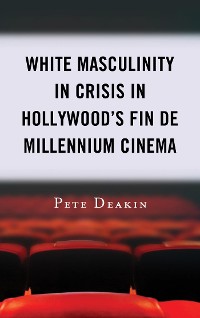 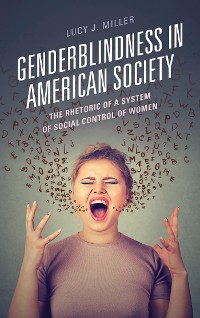 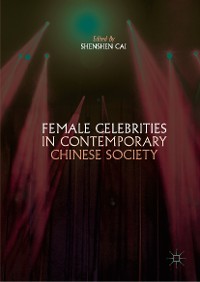 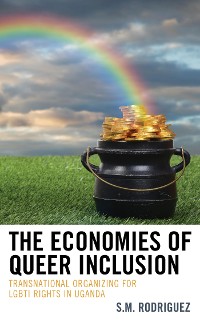 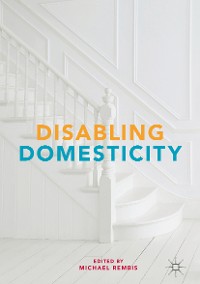 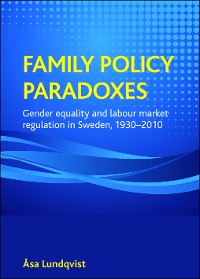 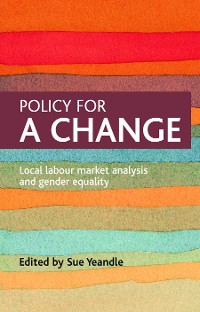 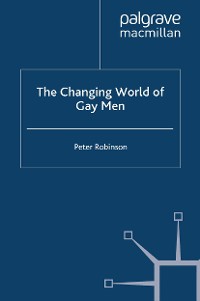 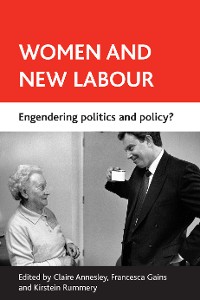 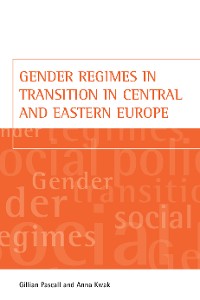 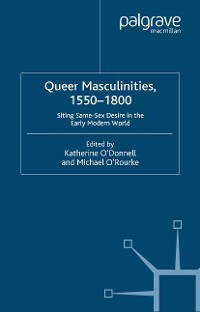