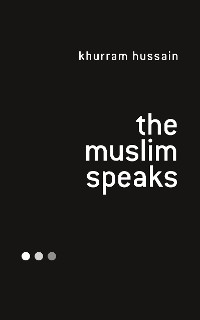 The Muslim Speaks reimagines Islam as a strategy for investigating the modern condition. Rather than imagining it as an issue external to a discrete West, Khurram Hussain constructs Islam as internal to the elaboration and expansion of the West. In doing so he reveals three discursive traps – that of ‘freedom’, ‘reason’ and ‘culture’ – that inhibit the availability of Islam as a feasible, critical interlocutor in Western deliberations about moral, intellectual and political concerns.

Through close examination of this inhibition, Hussain posits that while Islamophobia is clearly a moral wrong, ‘depoliticization’ more accurately describes the problems associated with the lived experience of Muslims in the West and elsewhere. Weaving together his conclusions in the hope of a common world, Khurram Hussain boldy and quite radically deems that what Islam needs is not depoliticization, but infact repoliticization. 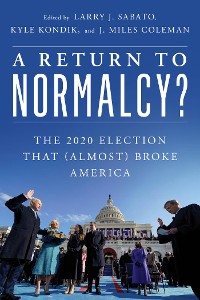 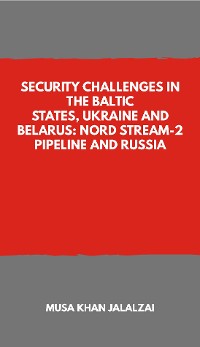 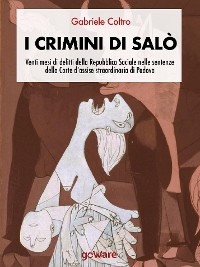 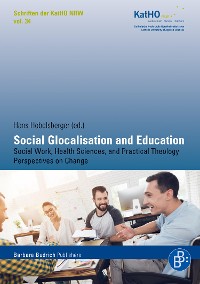 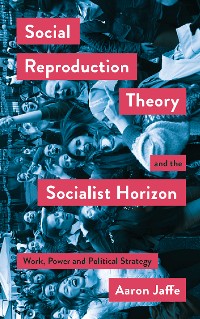 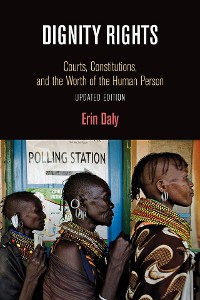 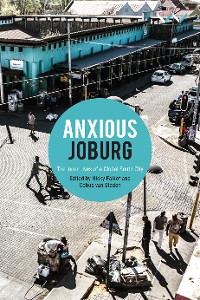 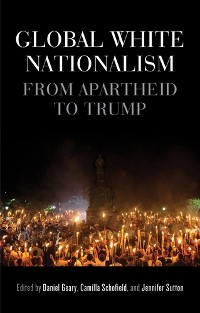 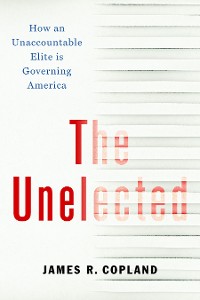 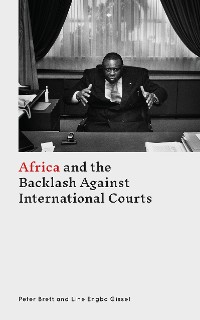 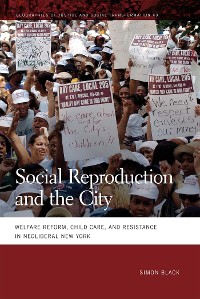 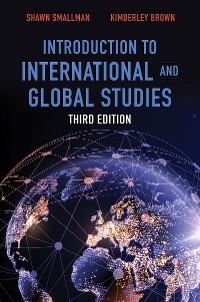 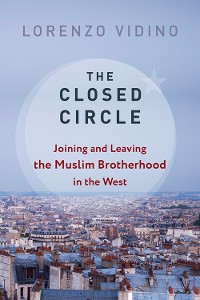 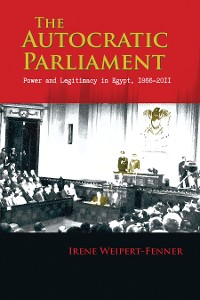 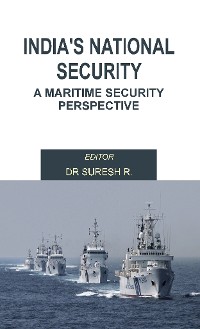 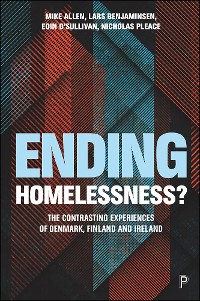 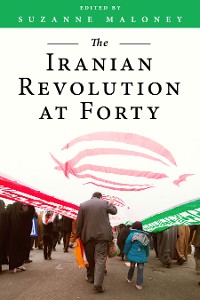 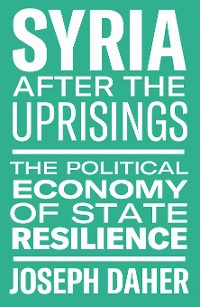 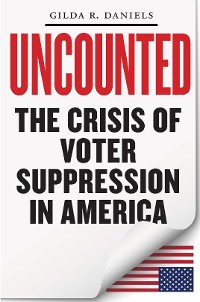 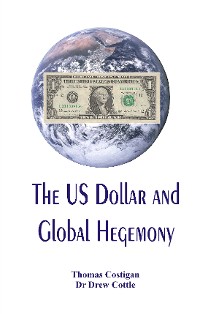 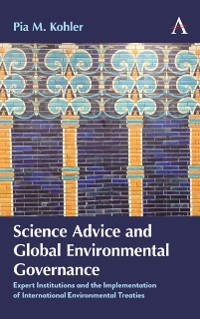 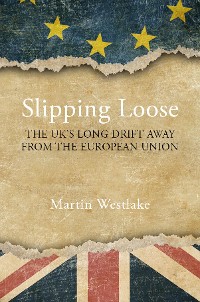 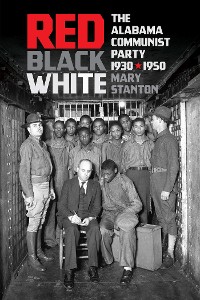 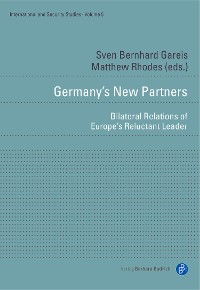