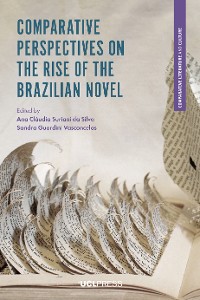 Comparative Perspectives on the Rise of the Brazilian Novel

Comparative Perspectives on the Rise of the Brazilian Novel presents a framework of comparative literature based on a systemic and empirical approach to the study of the novel and applies that framework to the analysis of key nineteenth-century Brazilian novels. The works under examination were published during the period in which the forms and procedures of the novel were acclimatized as the genre established and consolidated itself in Brazil.

The 15 original essays by experienced and early career scholars explore the links between themes, narrative paradigms, and techniques of Brazilian, European and North American novels and the development of the Brazilian novel. The European and North American novels cover a wide range of literary traditions and periods, and are in conversation with the different novelistic trends that characterize the rise of the genre in Brazil. Chapters reflect on both canonical and lesser-known Brazilian works from a comparatist perspective: from the first novel by an Afro-Brazilian woman, Maria Firmina dos Reis’s Ursula (1859) to Machado de Assis’s Dom Casmurro (1900); and from José de Alencar’s Indianist novel, Iracema (1865), to Júlia Lopes de Almeida’s A Falência (The Bankruptcy, 1901). 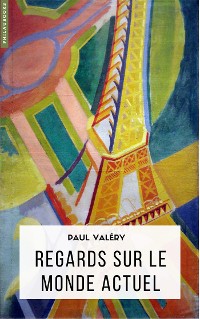 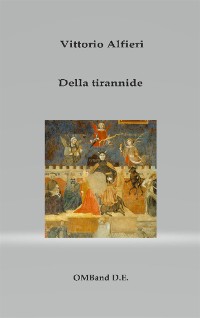 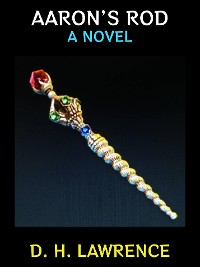 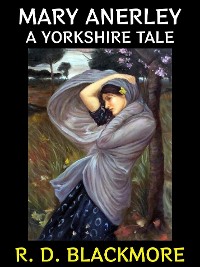 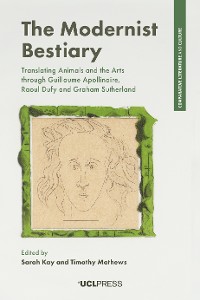 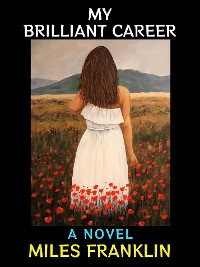 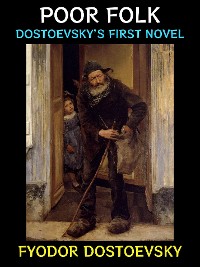 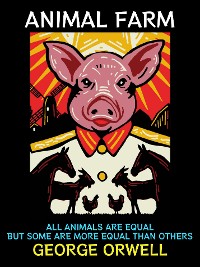 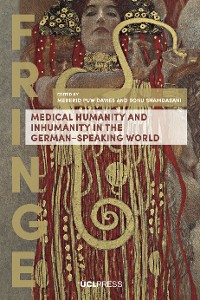 Medical Humanity and Inhumanity in the German-Speaking World
Sonu Shamdasani
1,49 € 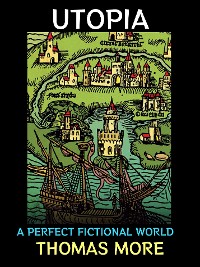 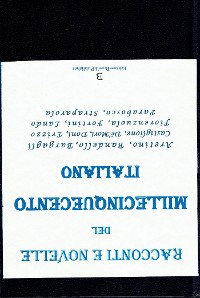 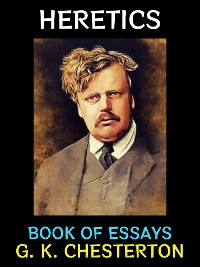 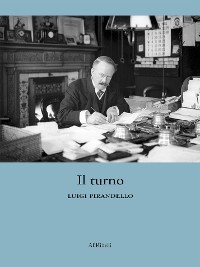 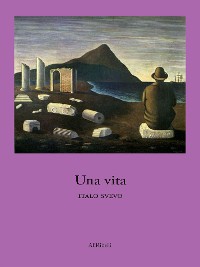 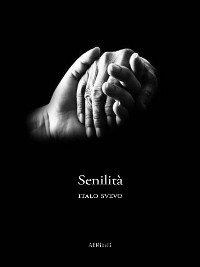 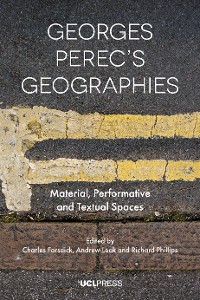 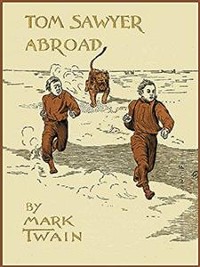 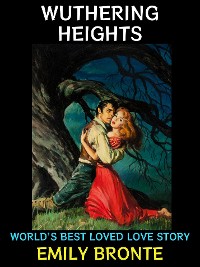 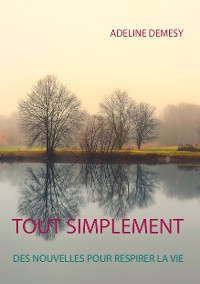 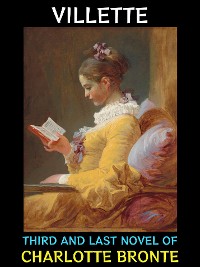 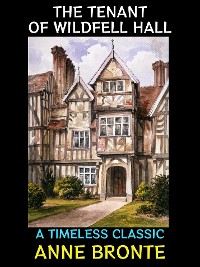 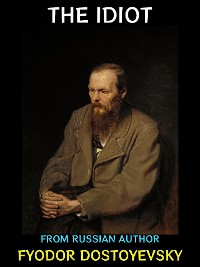 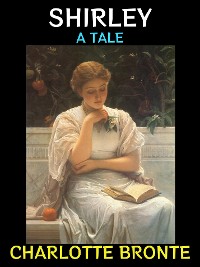 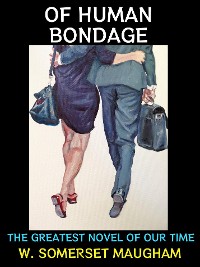 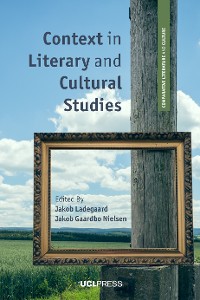