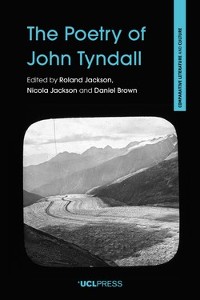 The Poetry of John Tyndall

John Tyndall (c.1822–1893) is best known as a leading natural philosopher and trenchant public intellectual of the Victorian age. He discovered the physical basis of the greenhouse effect, explained why the sky is blue, and spoke and wrote controversially on the relationship between science and religion. Few people were aware that he also wrote poetry. The Poetry of John Tyndall contains his 76 extant poems, the majority of which have not been transcribed or published before, and are succinctly annotated in a style similar to that used for the letters published in The Correspondence of John Tyndall.

The poems are complemented by an extended introduction, which was written by the three editors together as a multidisciplinary analysis. The essay aims to facilitate readings by a range of people interested in the history of Victorian science and of Victorian science and literature. It explores what the poems can tell us about Tyndall’s self-fashioning, his values and beliefs, and the role of poetry for him and his circle. More broadly, the essay addresses the relationship between the scientific and poetic imaginations, and wider questions of the nature and purpose of poetry in relation to science and religion in the nineteenth century 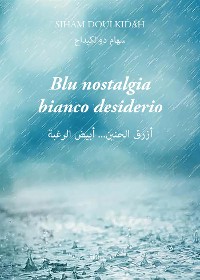 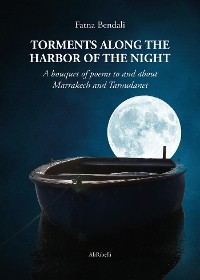 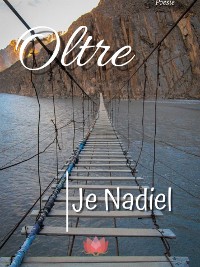 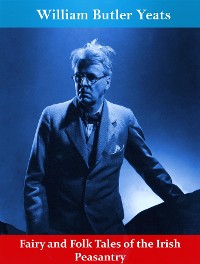 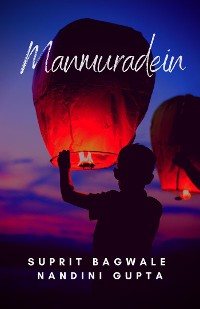 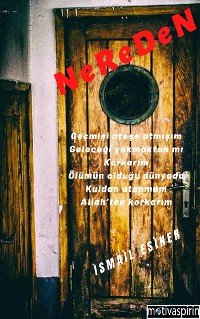 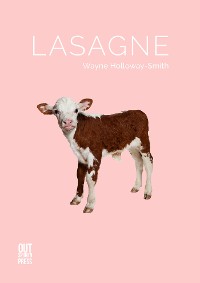 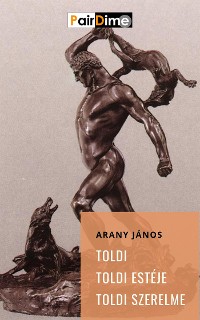 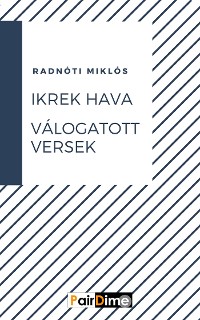 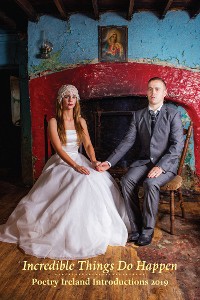 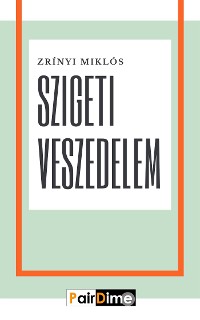 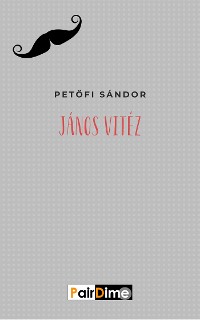 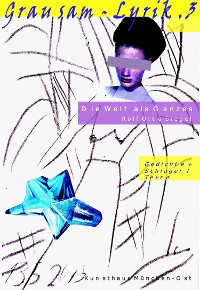 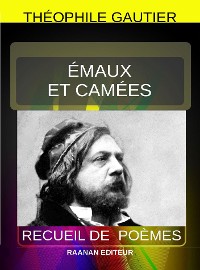 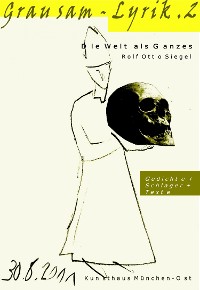 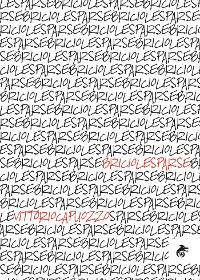 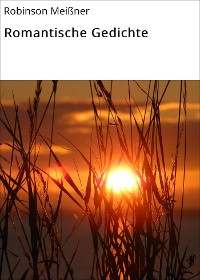 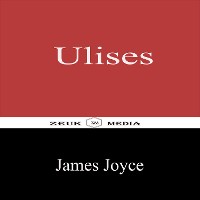 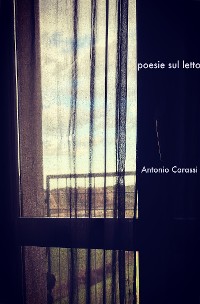 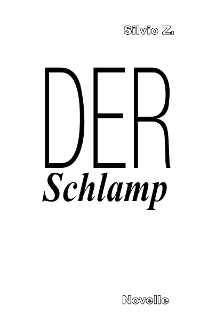 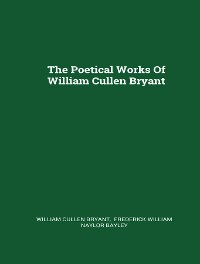 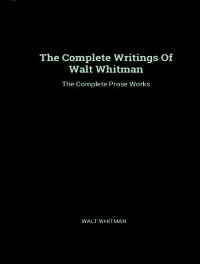 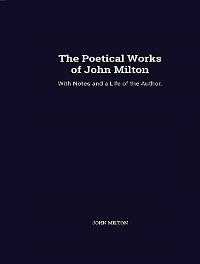 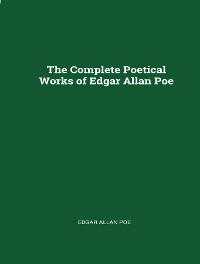 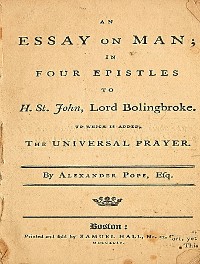