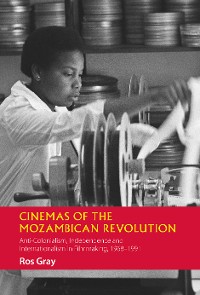 Cinemas of the Mozambican Revolution

Anti-Colonialism, Independence and Internationalism in Filmmaking, 1968-1991

In one of the first cultural acts to follow independence in 1975, Frelimo's new Marxist-Leninist government of Mozambique set up a National Institute of Cinema (the INC). In a country where many people had no previous experience of cinema, the INC was tasked to "deliver to the people an image of the people". This book explores how this unique culture of revolutionary filmmaking began during the armed struggle against Portuguese colonialism. Following independence, the INC began the task of decolonising the film industry, building on networks of solidarity with other socialist and non-aligned struggles. Mozambique became an epicentre for militant filmmakers from around the world and played an essential role in building the new nation. Crucially, the book examines how filmmaking became a resource for resistance against Apartheid as the Cold War played out across Southern Africa during the late 1970s and 1980s. Drawing on detailed film analysis, production histories and testimonies of key participants, Cinemas of the Mozambican Revolution provides a compelling account of this radical experiment in harnessing cinema to social change. ROS GRAY is Senior Lecturer in Fine Art (Critical Studies) in the Department of Art, Goldsmiths, University of London 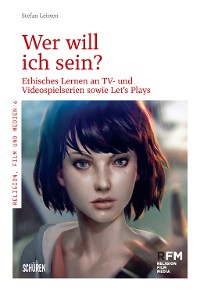 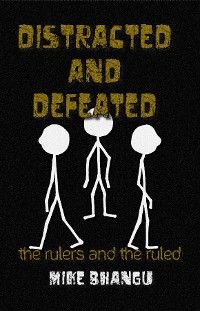 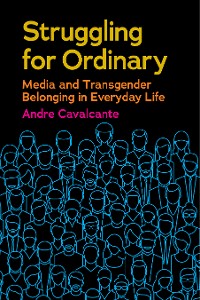 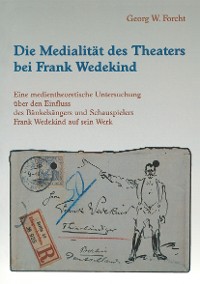 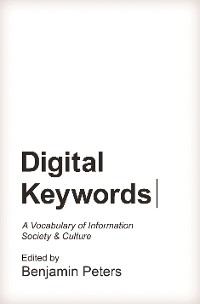 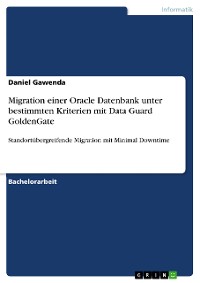 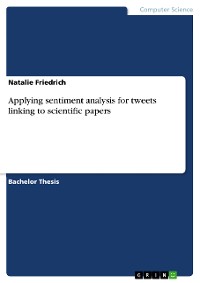 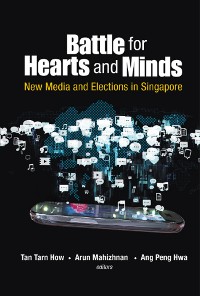 Battle For Hearts And Minds: New Media And Elections In Singapore
Tarn How Tan
26,99 € 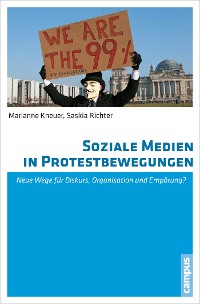 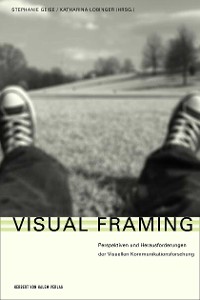 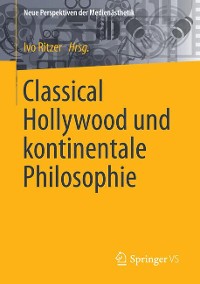 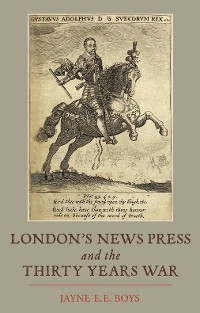 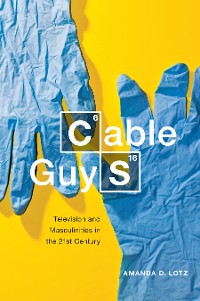 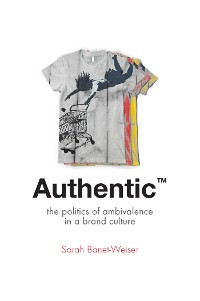 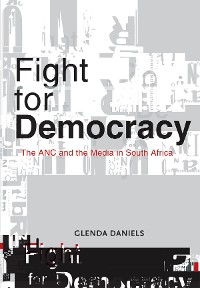 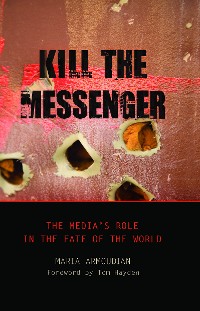 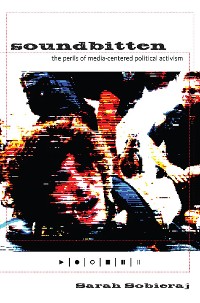 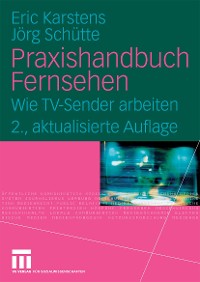 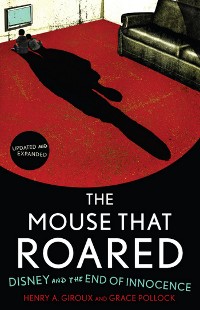 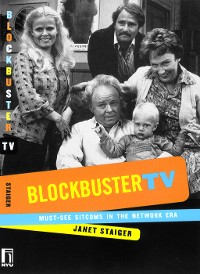