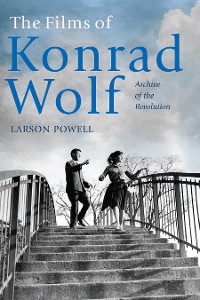 The Films of Konrad Wolf

Archive of the Revolution

Konrad Wolf (1925-1982) was East Germany's greatest filmmaker and also an influential public figure in his country's political and cultural life. As artist and representative of the GDR, he had to perform a complex balancing act between aesthetic conscience and political function, not unlike Brecht. His work covers almost the whole lifespan of the GDR, in a range of filmic styles and genres, from musicals to antifascist films to films of everyday life. This book, the first in any language on Wolf's entire oeuvre, proposes that we understand his work as an archive both of his own personal experience and of the ideology of socialism, embedded in self-reflexive filmic forms and generic references that put Wolf in the vicinity of other filmmakers like Fassbinder, Wajda, and Tarkovsky. The book's comparativist dimension, as well as its larger examination of the problems of a politically committed artist in state socialism, should make it of interest to all readers concerned with late-twentieth-century film history, art under socialism, and the history of East Germany and Eastern Europe. Larson Powell is Professor of Film Studies at the University of Missouri, Kansas City. He has published The Technological Unconscious (2008); The Differentiation of Modernism (2013), and edited volumes on German television and on classical music in the GDR. 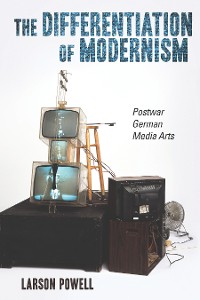 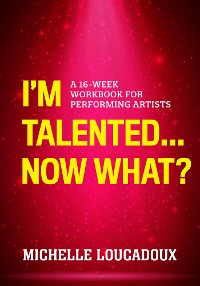 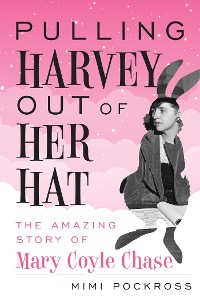 Pulling Harvey Out of Her Hat: The Amazing Story of Mary Coyle Chase
Mimi Pockross
26,99 € 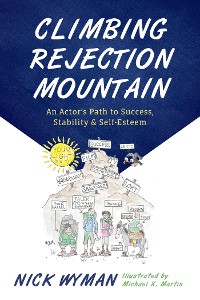 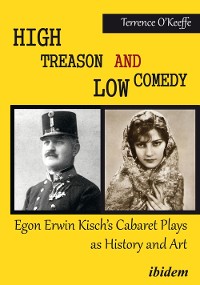 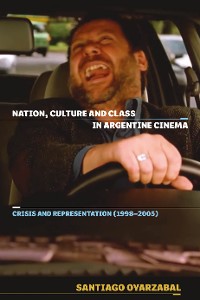 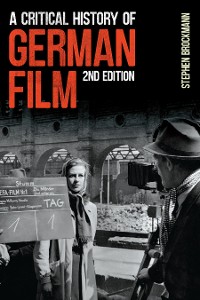 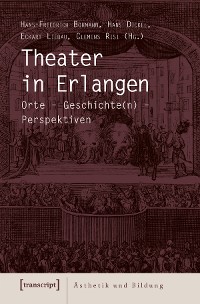 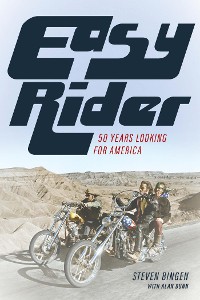 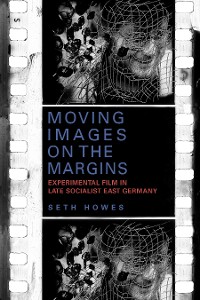 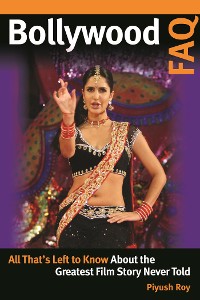 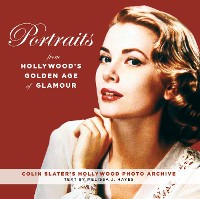 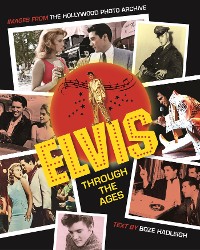 Elvis Through the Ages
Boze Hadleigh
26,99 € 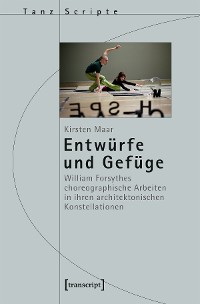 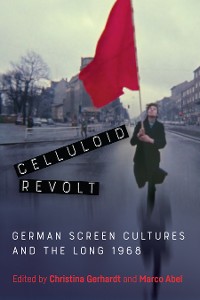 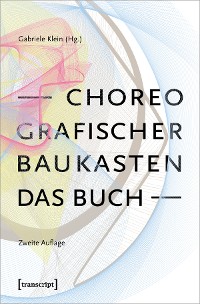 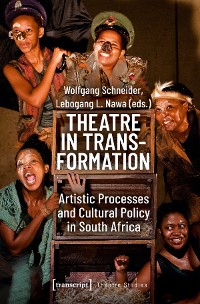 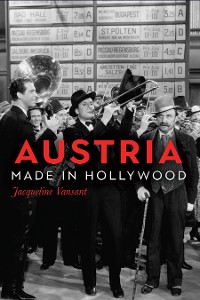 Austria Made in Hollywood
Jacqueline Vansant
26,99 € 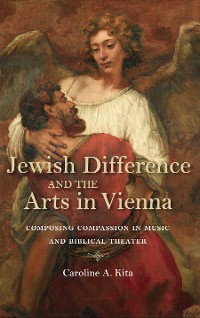 Jewish Difference and the Arts in Vienna
Caroline A. Kita
26,99 € 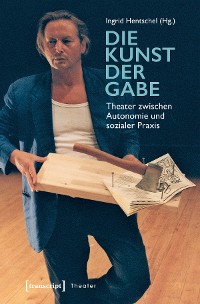 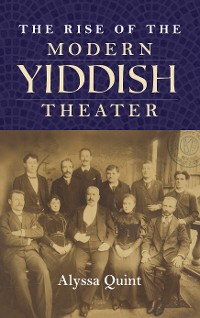 The Rise of the Modern Yiddish Theater
Alyssa Quint
26,99 € 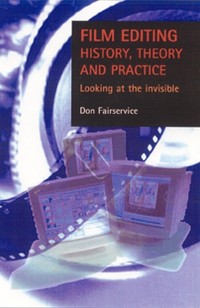 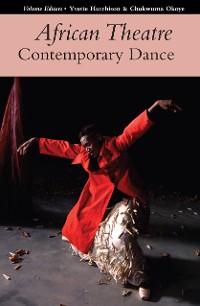 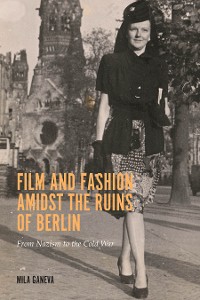 Film and Fashion amidst the Ruins of Berlin
Mila Ganeva
26,99 € 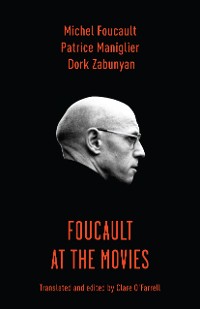 Foucault at the Movies
Dork Zabunyan
26,99 € 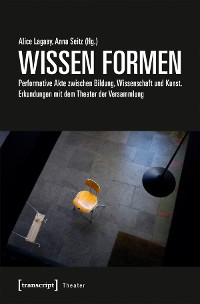