In early English literature ca 700-1000 C.E., demons are represented as teachers who use methods of persuasion and argumentation to influence their "pupils". By deploying these methods, related to the liberal arts of rhetoric and dialectic, demons become masters of verbal manipulation. Their pupils are frequently women or Jews, seemingly marginal figures but who often oppose the authority of demonic pedagogues and challenge their deceptive lessons. In poetic accounts of the Fall of the Angels, the Fall of Adam and Eve, and the lives of the saints, those who debate with demons redefine the significance of narrative, authority, and resistance in early medieval pedagogy. This book argues that these encounters between demonic teachers and their pupils are both epistemological, altering the pupils' knowledge, and ontological, affecting their state of being. As the pupils "learn", the physical locations they occupy align with rhetorical and dialectical topoi, or conceptual spaces in the mind, as minds, souls, bodies, and places are integrated into cohesive lived experience. The volume thus explores early medieval pedagogy as a spirituo-material practice, both embodied and emplaced, with the potential to alter the onto-epistemological dynamics of the world. CHRISTINA M. HECKMAN is Professor of English at Augusta University, Georgia. 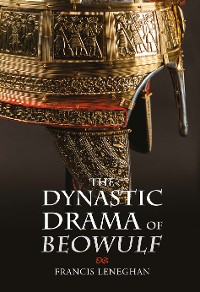 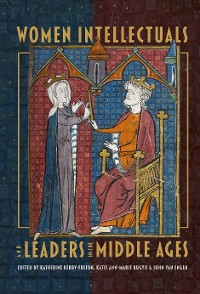 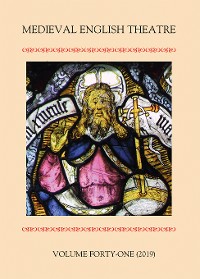 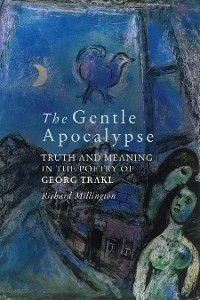 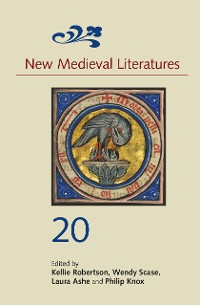 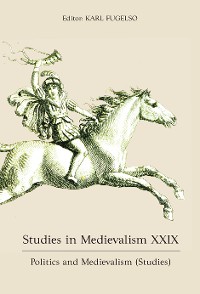 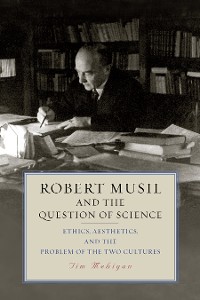 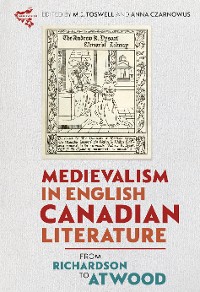 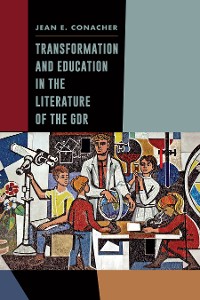 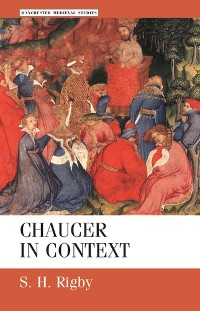 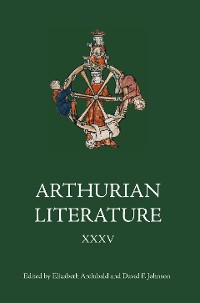 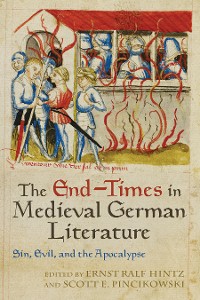