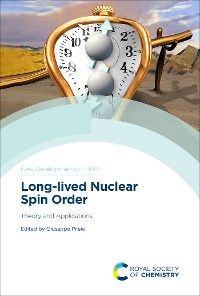 The idea that a long-lived form of spin order, namely singlet order, can be prepared from nuclear spin magnetisation first emerged in 2004. The unusual properties of singlet order–its long lifetime and the fact that it is NMR silent but interconvertible into other forms of NMR active order—make it a ‘smart tag’ that can be used to store information for a long time or through distant space points. It is not unexpected then, that since its first appearance, this idea has caught the attention of research groups interested in exploiting this form of order in different fields of research spanning from biology to materials science and from hyperpolarisation to quantum computing.

This first book on the subject gives a thorough description of the various aspects that affect the development of the topic and details the interdisciplinary applications. The book starts with a section dedicated to the basic theories of long-lived spin order and then proceeds with a description of the state-of-the-art experimental techniques developed to manipulate singlet order. It then concludes by covering the generalization of the concept of singlet order by introducing and discussing other forms of long-lived spin order. 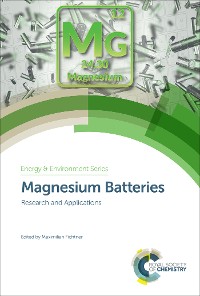 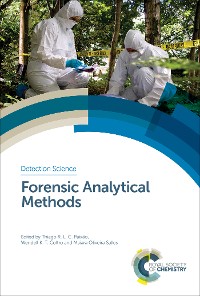 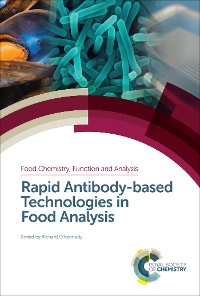 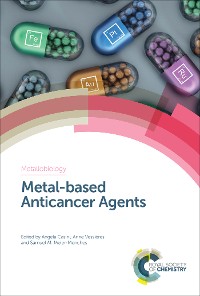 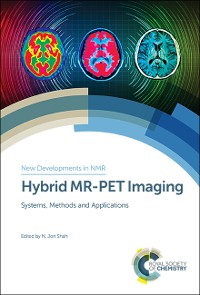 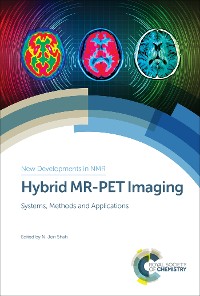 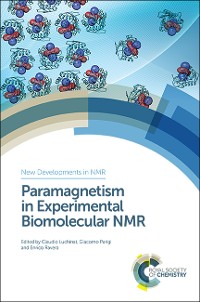 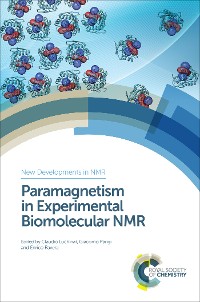 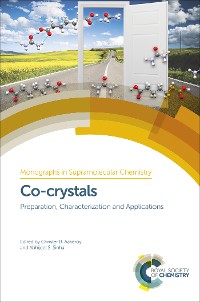 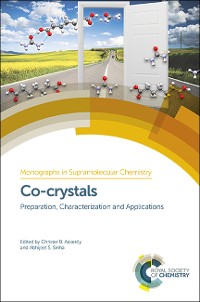 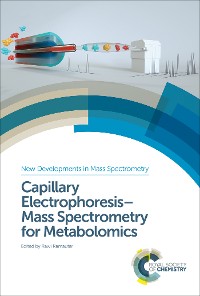 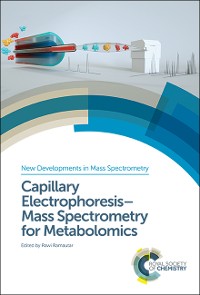 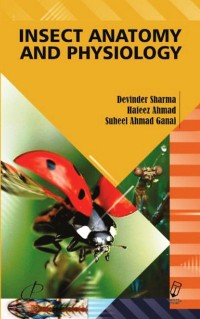 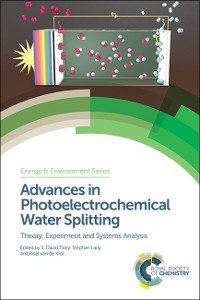 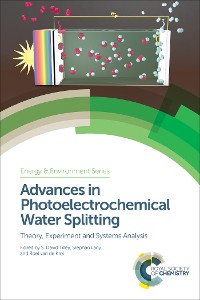 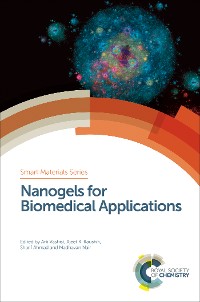 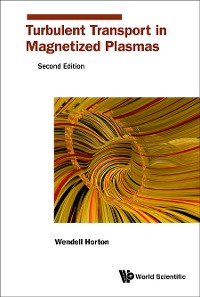 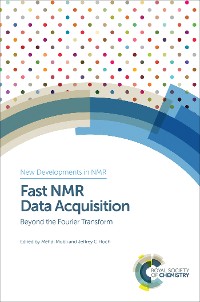 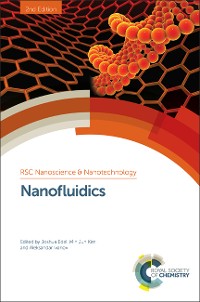 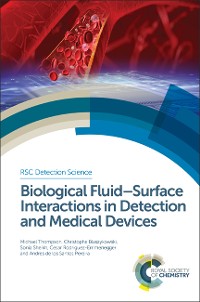 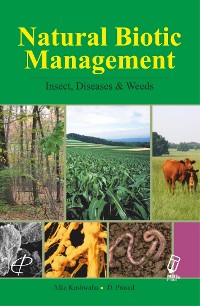 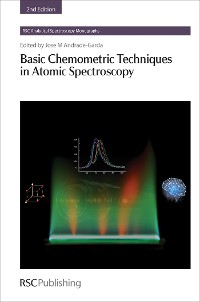 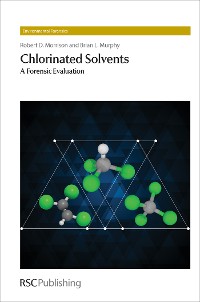 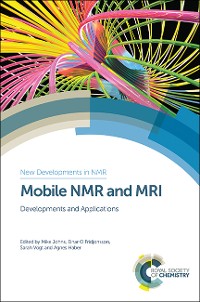 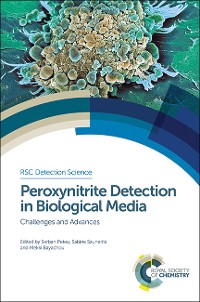