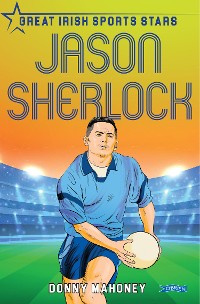 Before Jason Sherlock was an icon of Hill 16, he was a prodigy in basketball, soccer and even hurling. Follow Jason’s journey from an estate in Finglas to the top of the Irish sporting world and how he became an Dublin GAA icon as the Boys in Blue won the All-Ireland football final in 1995. It wasn't always easy, as Jason had to cope with racist abuse from an early age. After his inspiring playing career, Jason would go on to become a trusted assistant for Jim Gavin during Dublin's five-in-a-row run. Discover how a boy from the Dublin northside found strength in his difference to become a gaelic football great. 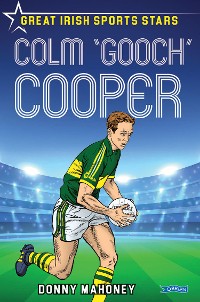 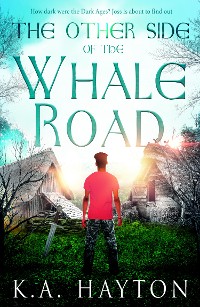 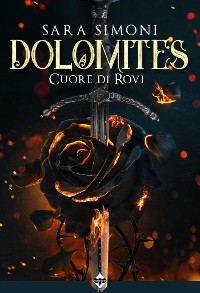 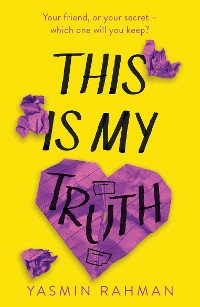 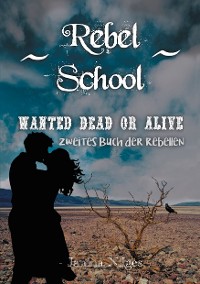 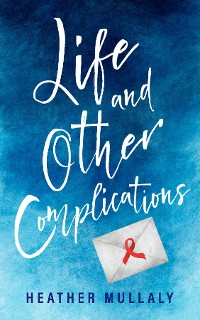 Life and Other Complications
Heather Mullaly
5,99 € 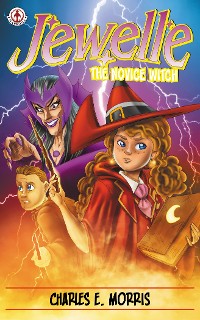 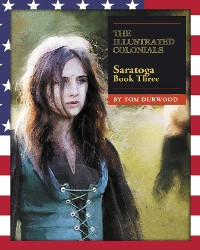 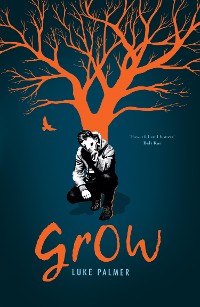 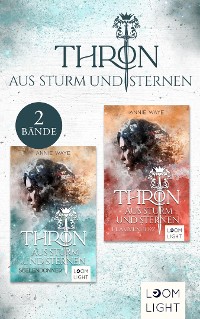 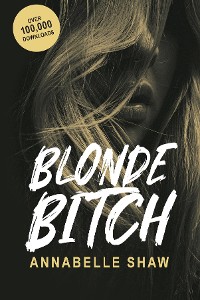 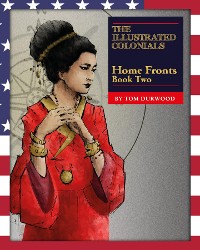 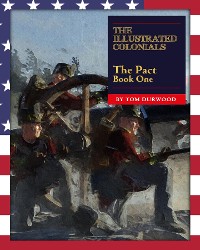 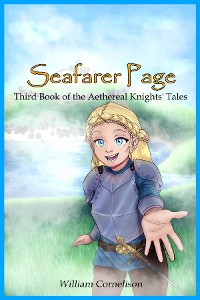 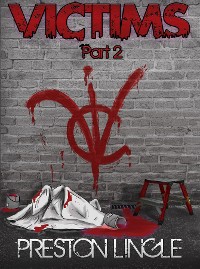 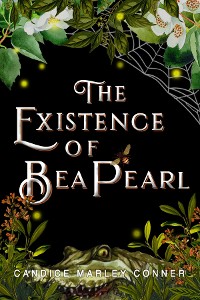 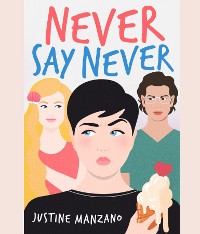 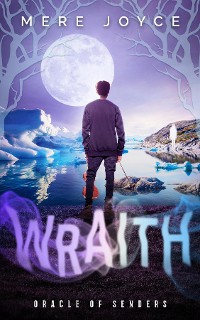 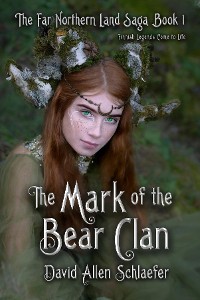 The Mark of the Bear Clan
David Allen Schlaefer
5,99 € 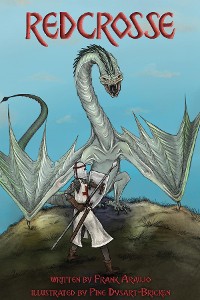 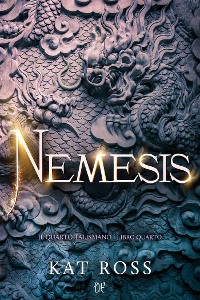 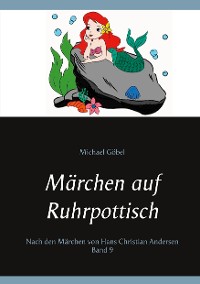 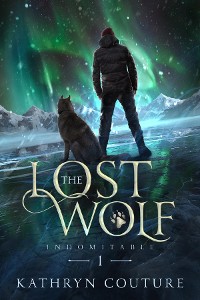 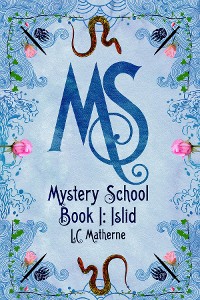 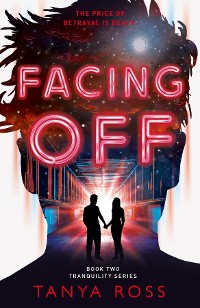