A disquieting and darkly funny play which shines a light on the state of mental-health services in modern Britain.

Set in a psychiatric unit, Blue looks at both sides of mental-health care – those who receive it, and those who give it. It explores the difficulties and complexities of life under observation, and shows how beautiful moments can be found even in the most fragile of circumstances.

Blue was first performed at Royal Welsh College of Music and Drama, in collaboration with the Royal Court Theatre, before performances at the Gate Theatre, London.

Multiplay Drama is an exciting new series of large-cast plays, specifically written to be performed by and appeal to older teenagers and young adults. 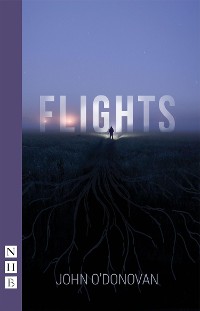 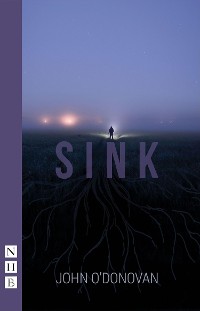 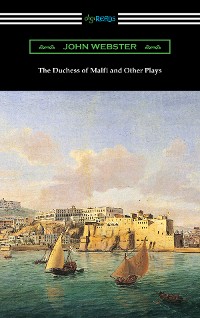 The Duchess of Malfi and Other Plays
John Webster
9,99 € 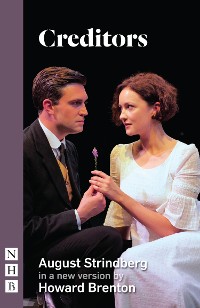 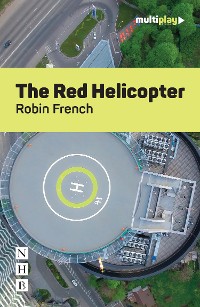 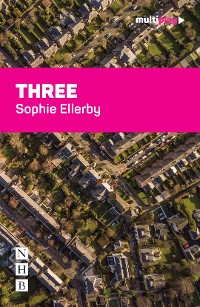 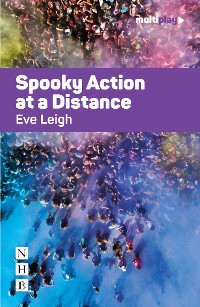 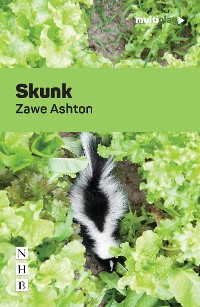 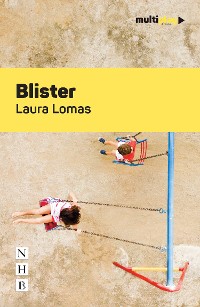 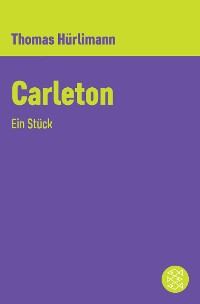 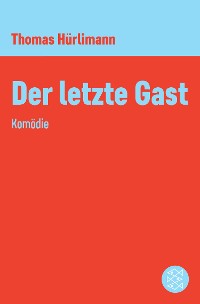 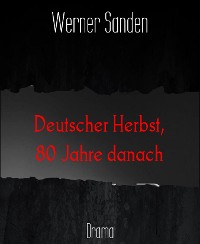 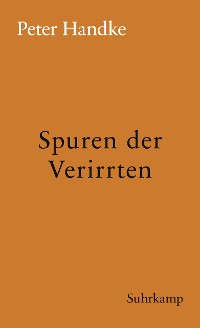 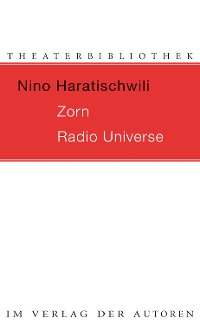 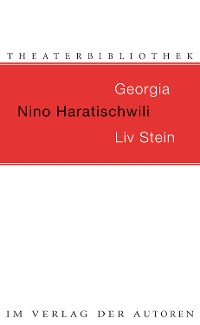 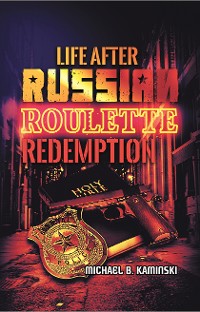 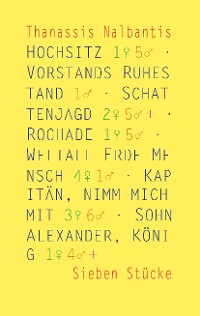 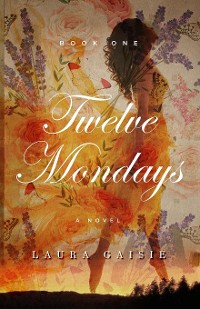