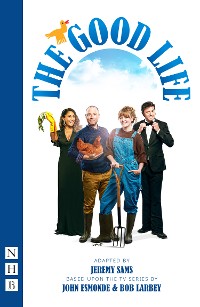 When Tom and Barbara Good decide to exchange the pressures of the rat race for an alternative, more sustainable way of living, they set about turning their suburban home in Surbiton into a model of self-sufficiency. They grow their own fruit and veg, keep livestock in the garden, make their own clothes, and even generate their own electricity from manure.

It's the good life for them – but not for Margo and Jerry Leadbetter, who live next door, and are desperately trying to maintain the Surbiton status quo.

Jeremy Sams' stage play, based on the hugely popular sitcom by John Esmonde and Bob Larbey, reunites the well-loved characters (not forgetting Geraldine the goat) as they get themselves into and out of scrapes – some old, some new, all hilarious.

Tapping into issues that resonate now more than ever, The Good Life is a witty reimagining of a television classic, with a wellyful of laughs that's sure to delight audiences everywhere.

It was first produced by Fiery Angel on an extensive tour of the UK in 2021, directed by Jeremy Sams and starring Rufus Hound, Preeya Kalidas, Dominic Rowan and Sally Tatum. 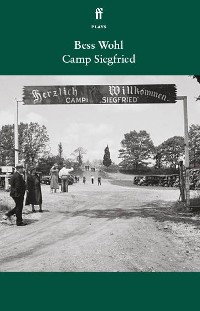 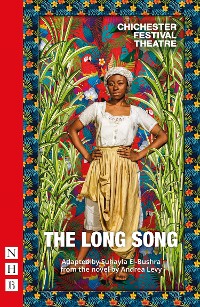 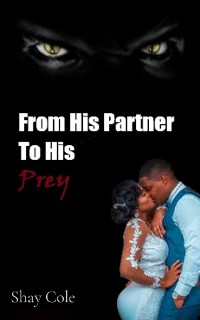 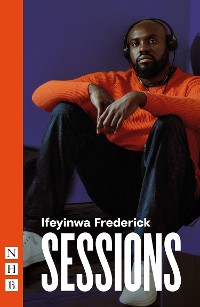 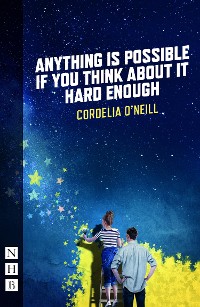 Anything is Possible if You Think About It Hard Enough (NHB Modern Plays)
Cordelia O'Neill
14,99 € 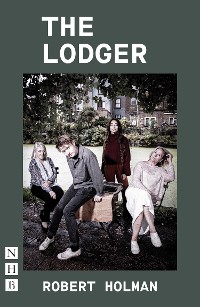 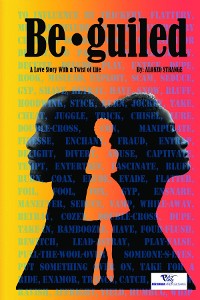 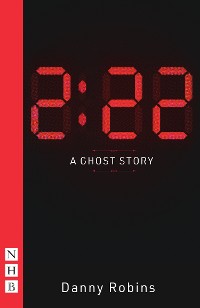 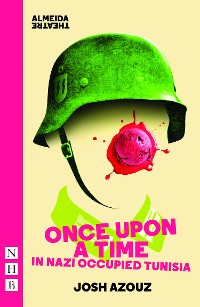 Once Upon A Time in Nazi Occupied Tunisia (NHB Modern Plays)
Josh Azouz
14,99 € 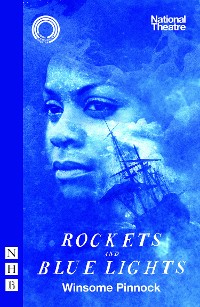 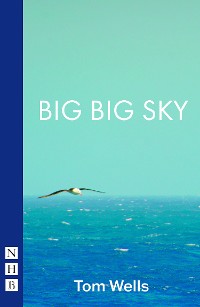 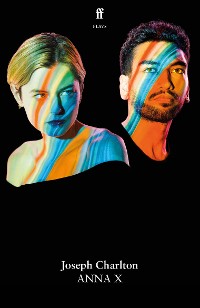 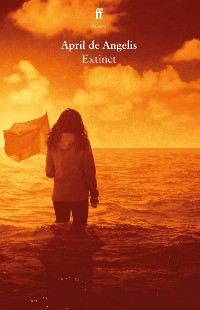 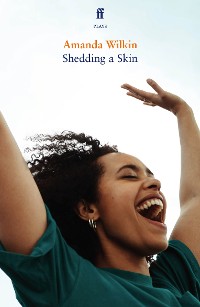