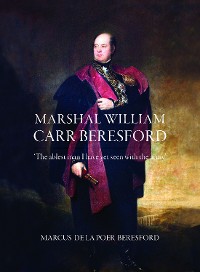 ‘The ablest man I have yet seen with the army’

Despite a propensity toward fierce criticism of his generals, with great regard the Duke of Wellington referred to William Carr Beresford as 'the ablest man I have yet seen in the army'.

Marshal William Carr Beresford is the story of a celebrated and distinguished Irishman, honoured and decorated by the governments of Great Britain, Portugal and Spain, who served as Commander in Chief of the Portuguese army for eleven years. The book follows the trajectory of Beresford's extensive military career. Born the illegitimate son of the 1st Marquis of Waterford, Beresford joined the British army in 1785, serving in the Mediterranean, Egypt, South Africa and South America, before further distinguishing himself - and meeting Wellington's redoubtable esteem - as Marshal of the Portuguese forces during the Peninsular War. Sent to Portugal to rebuild its army in the fight against Napoleon, Beresford was so successful that Wellington integrated the Portuguese and British armed forces in that struggle.

Beresford is revealed as a trusted friend and confidant of Wellington, a relationship that was to endure for the rest of their lives. Their ability to work together led to Beresford's appointment as Master General of Ordinance in Wellington's government of 1828.

This is the remarkable story of one of the most celebrated and decorated Irish soldiers ever to fight in overseas service, and who was considered in all opinion as the Duke of Wellington's 'strong right arm'. Despite being fiercely critical of his generals, Wellington described Beresford as 'the ablest man in the army' and relied heavily on his Irish-born commander.

Marshal Sir William Carr Beresford was the illegitimate son of the 1st Marquis of Waterford and rose to the rank of General in the British army and Marshal to the Portuguese forces during the Peninsular War. Sent to Portugal to rebuild its demoralised forces against Napoleon, Beresford was so successful that Wellington combined the Portuguese and British regiments and positioned Beresford as commander-in-chief.

Their friendship and trust are revealed in their correspondence, which shows them not only writing to each other almost daily but meeting regularly to discuss strategy or to socialise. It was an amicable and supportive relationship that continued for the rest of their lives, leading to Beresford's appointment as Master General of Ordinance in Wellington's first government in 1828. 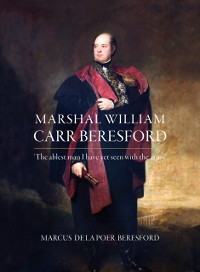 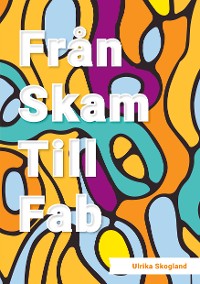 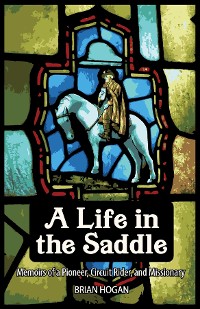 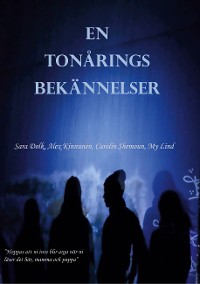 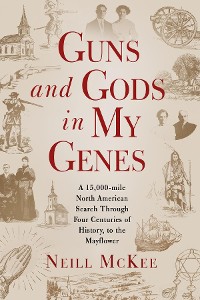 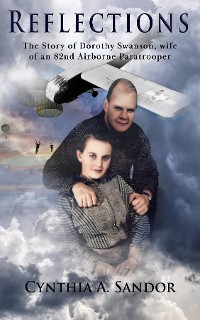 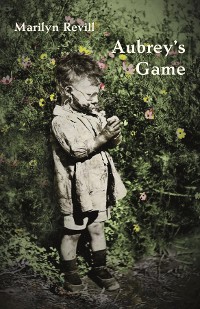 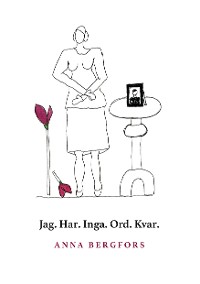 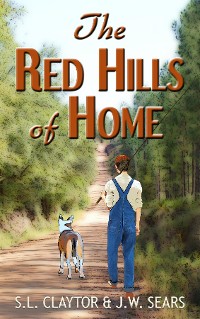 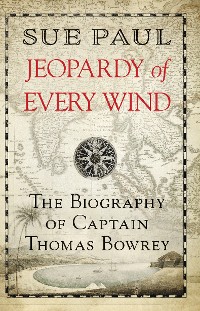 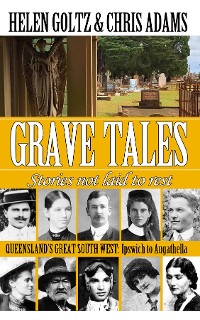 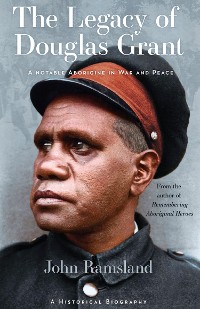 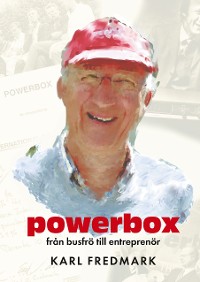 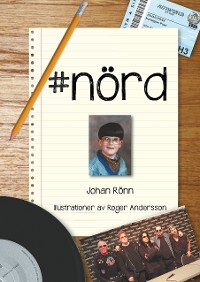 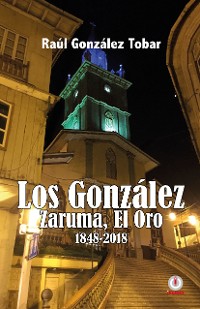 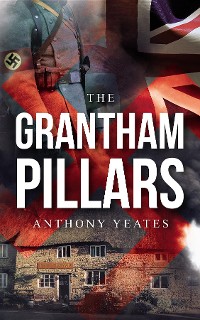 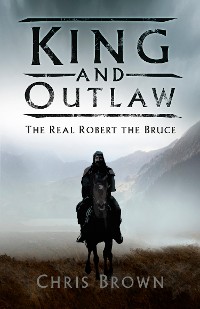 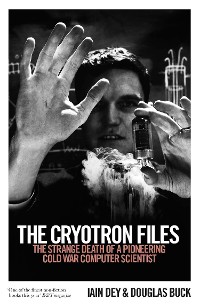 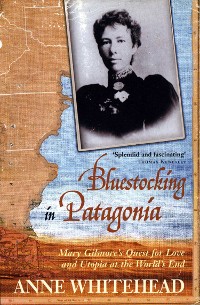 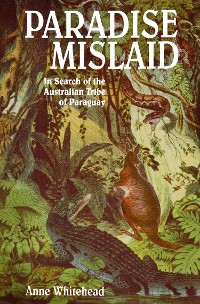 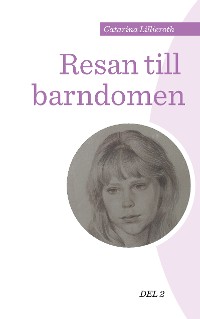 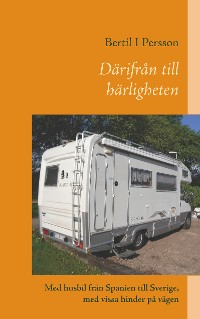 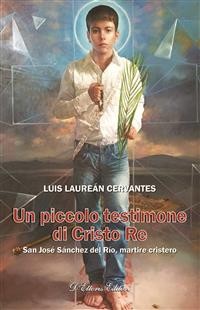 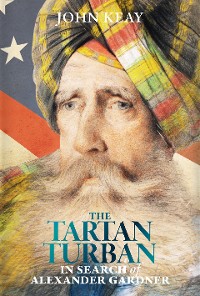