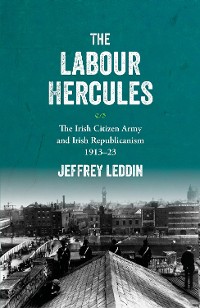 The ‘Labour Hercules’: The Irish Citizen Army and Irish Republicanism, 1913–23

The Irish Citizen Army (ICA) was born from the Dublin Lockout of 1913, when industrialist William Martin Murphy ‘locked out’ workers who refused to resign from the Irish Transport and General Workers’ Union, sparking one of the most dramatic industrial disputes in Irish history. Faced with threats of police brutality in response to the strike, James Connolly, James Larkin and Jack White established the ICA in the winter of 1913.

By the end of March 1914, the ICA espoused republican ideology and that the ownership of Ireland was ‘vested of right in the people of Ireland’. The ICA was in the process of being totally transformed, going on to provide significant support to the IRA during the 1916 Rising.

Despite Connolly’s execution and the internment of many ICA members, the ICA reorganised in 1917, subsequently developing networks for arms importation and ‘intelligence’, and later providing operative support for the War of Independence in Dublin.

The most extensive survey of the movement to date, The ‘Labour Hercules’ explores the ICA’s evolution into a republican army and its legacy to the present day. 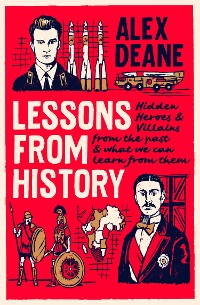 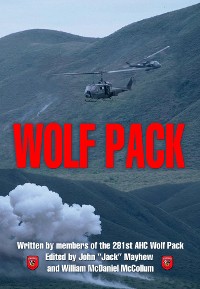 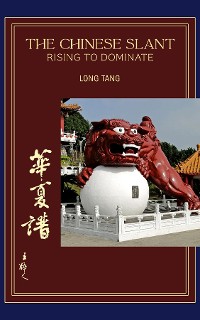 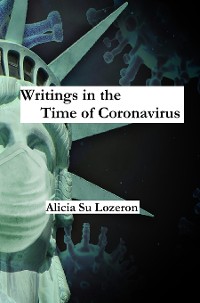 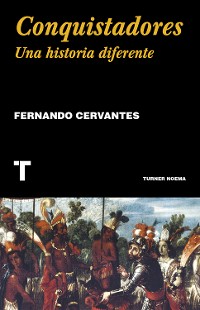 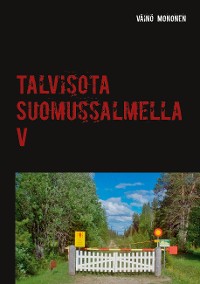 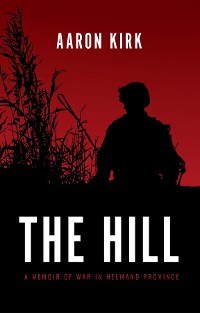 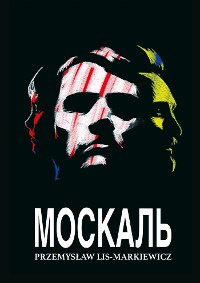 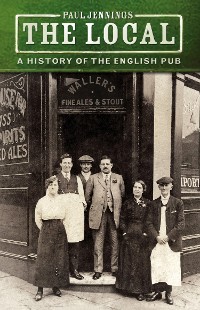 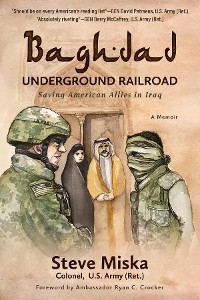 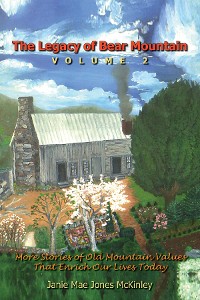 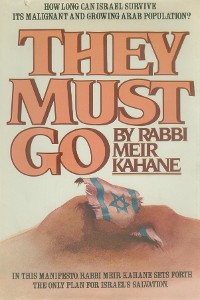 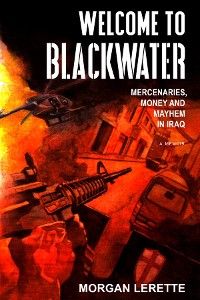 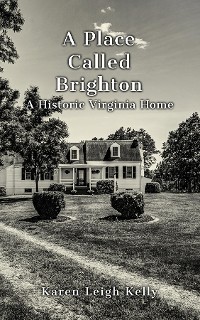 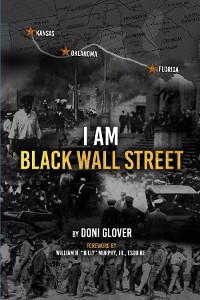 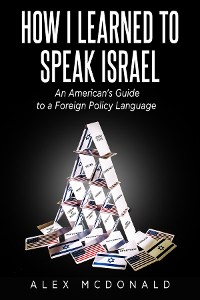 How I Learned to Speak Israel
Alex McDonald
10,99 € 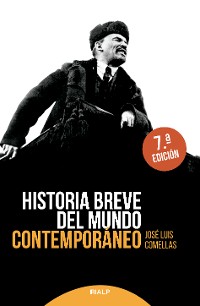 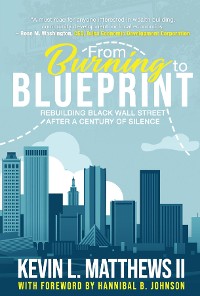 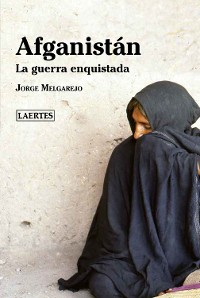 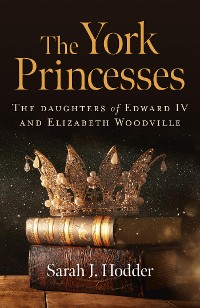 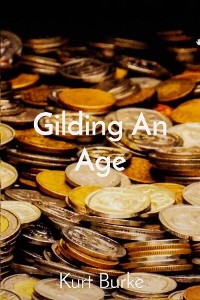 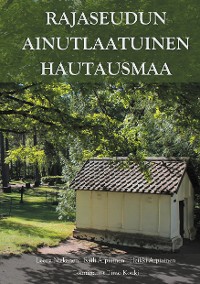 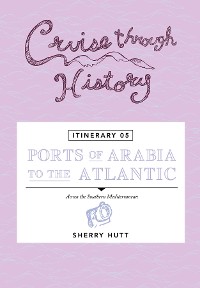 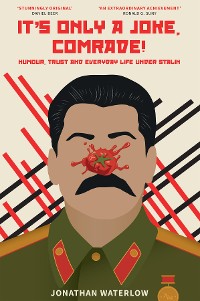 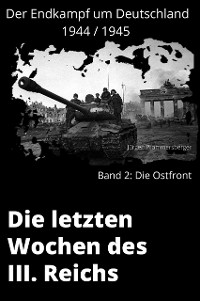