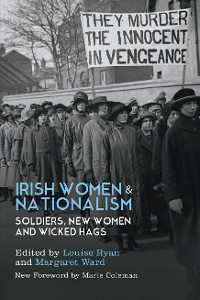 Studies of Irish nationalism have been primarily historical in scope and overwhelmingly male in content. Too often, the ‘shadow of the gunman’ has dominated. Little recognition has been given to the part women have played, yet over the centuries they have undertaken a variety of roles – as combatants, prisoners, writers and politicians. In this exciting new book the full range of women’s contribution to the Irish nationalist movement is explored by writers whose interests range from the historical and sociological to the literary and cultural. From the little known contribution of women to the earliest nationalist uprisings of the 1600s and 1700s, to their active participation in the republican campaigns of the twentieth century, different chapters consider the changing contexts of female militancy and the challenge this has posed to masculine images and structures.

At the cutting edge of contemporary scholarship, this is a major contribution to wider feminist debates about the gendering of nationalism, raising questions about the extent to which women’s rights, demands and concerns can ever be fully accommodated within nationalist movements. 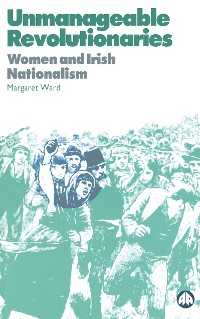 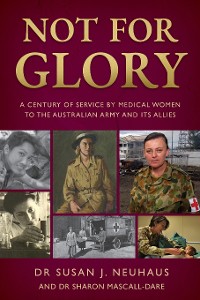 Not for Glory
Sharon Mascall-Dare
9,49 € 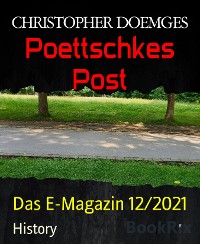 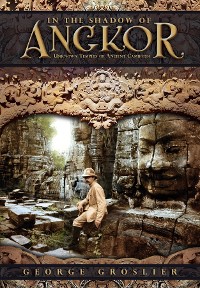 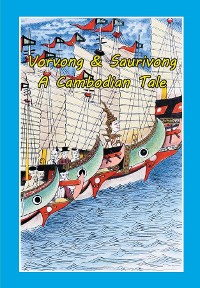 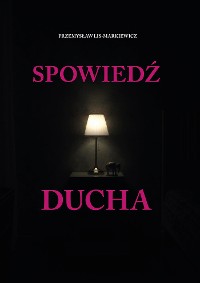 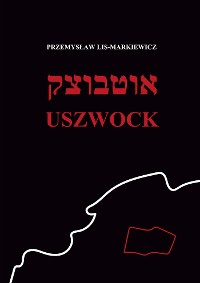 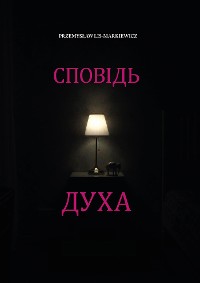 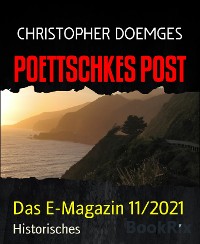 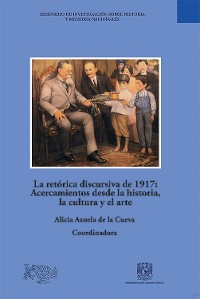 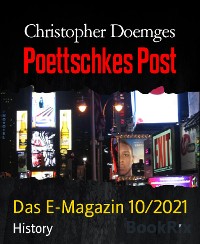 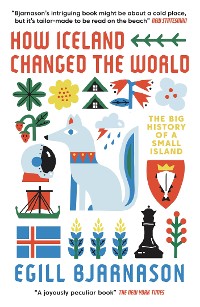 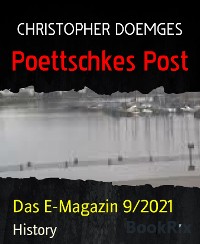 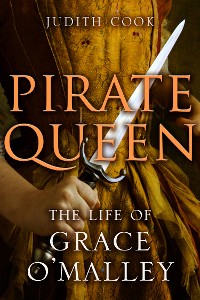 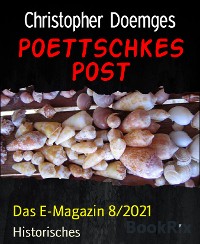 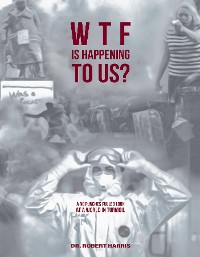 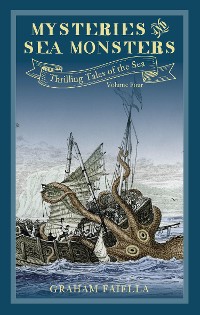 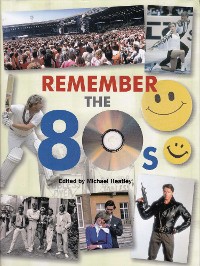 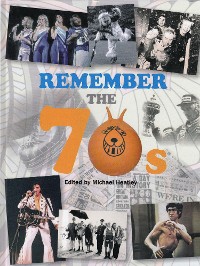 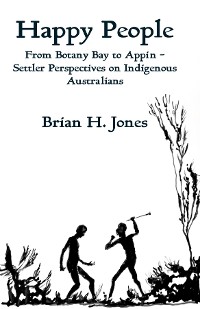 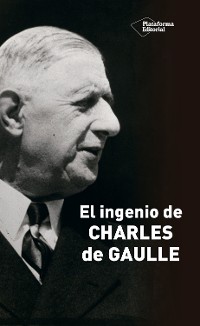 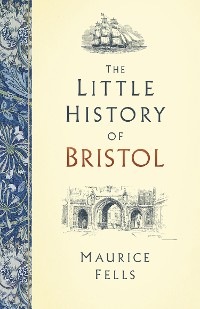 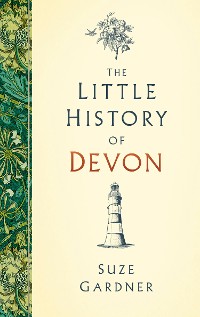 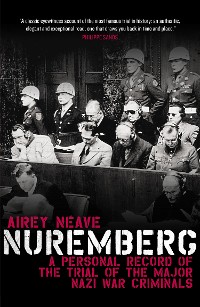 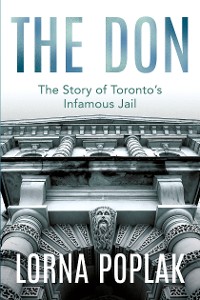 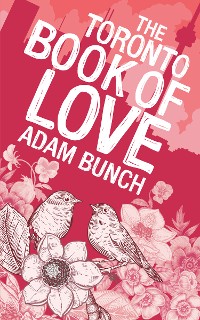