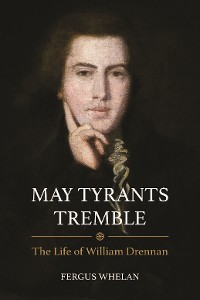 William Drennan, founder and leader of the Society of United Irishmen, is long overdue a comprehensive biography. May Tyrants Tremble fills that gap and obliterates the historical consensus that, after being acquitted at his 1794 trial for sedition, Drennan withdrew from the United Irish movement. In fact, Fergus Whelan proves that Drennan remained a leading voice of Presbyterian radicalism until his death in 1820, and his ideals, along with those of Wolfe Tone and other pivotal United Irishmen, formed the basis of Ireland’s republic.

By 1784, Drennan had already established a national reputation as a leading writer in the radical cause. He composed the United Irish Test and he was the Society’s most prolific literary propagandist. Here, Whelan offers new evidence that Drennan was ‘Marcus’, author of the most seditious material published in Dublin in 1797–8, and he also establishes that Ulster Presbyterian Drennan did in fact champion Catholic Emancipation throughout his life.

May Tyrants Tremble repositions William Drennan as the father of Irish democracy. The brazen walls of separation he so eloquently lamented are with us still, but his story shines a light on one of the great mysteries of Irish history: what happened to Presbyterian republicanism after 1798? 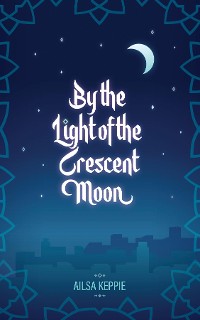 By the Light of the Crescent Moon
Ailsa Keppie
10,99 € 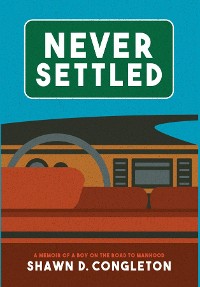 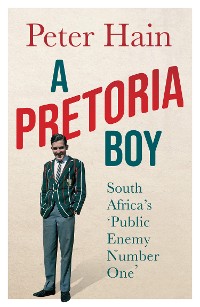 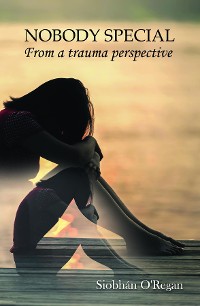 NOBODY SPECIAL From a trauma perspective
Jeyran Main
10,99 € 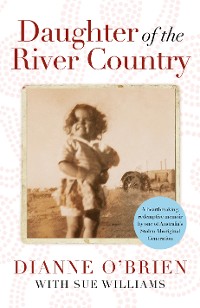 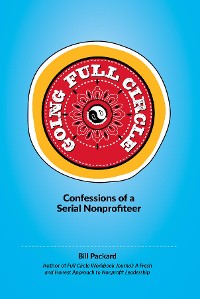 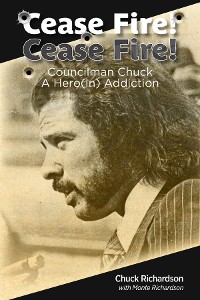 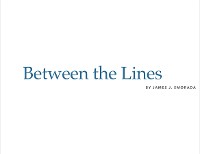 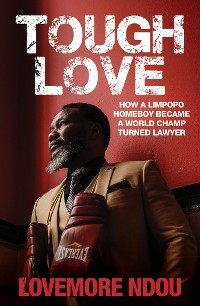 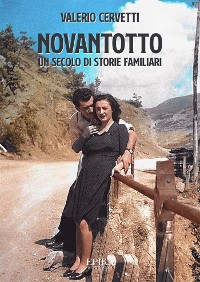 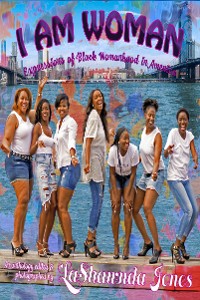 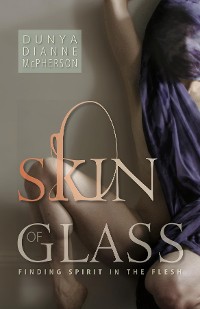 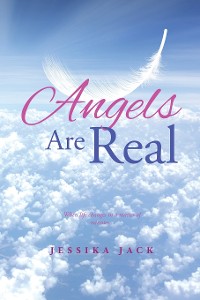 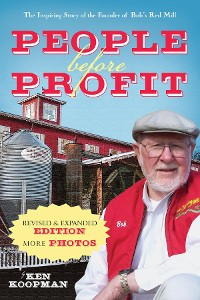 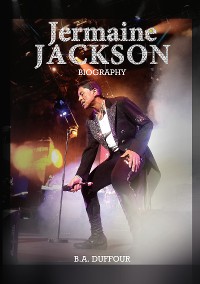 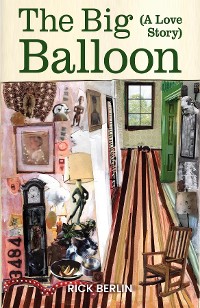 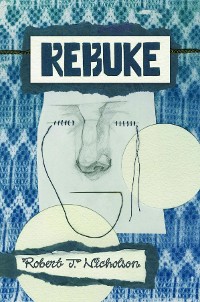 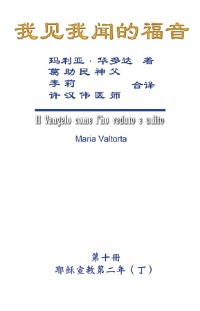 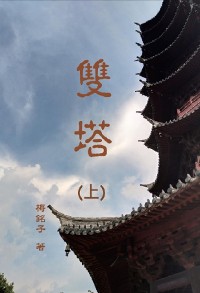 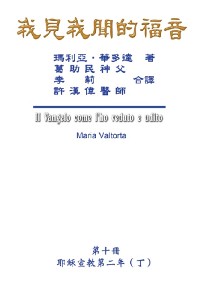 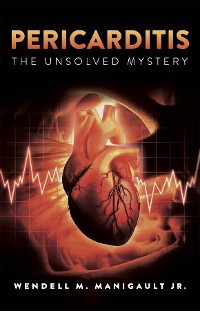 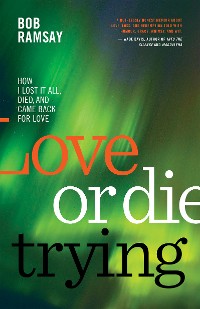 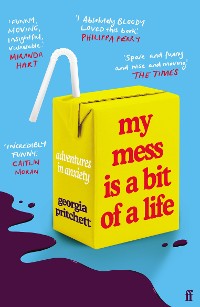