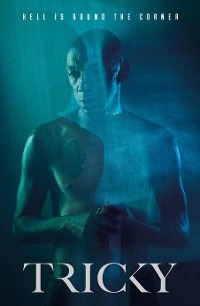 Hell Is Round the Corner

Tricky is one of the most original music artists to emerge from the UK in the past 30 years. His signature sound, coupled with deep, questioning lyrics, took the UK by storm in the early 1990s and was part of the soundtrack that defined the post-rave generation.

This unique, no-holds barred autobiography is not only a portrait of an incredible artist - it is also a gripping slice of social history packed with extraordinary anecdotes and voices from the margins of society.

Tricky examines how his creativity has helped him find a different path to that of his relatives, some of whom were bare-knuckle fighters and gangsters, and how his mother's suicide has had a lifelong effect on him, both creatively and psychologically. With his unique heritage and experience, his story will be one of the most talked-about music autobiographies of the decade. 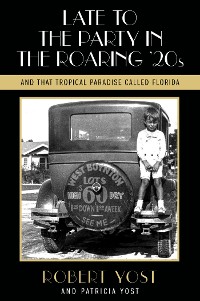 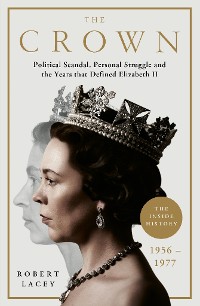 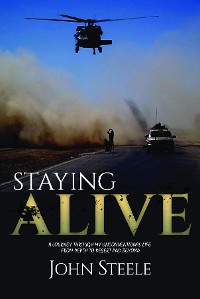 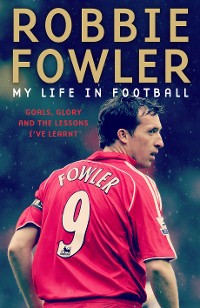 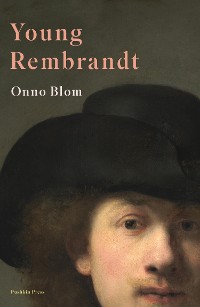 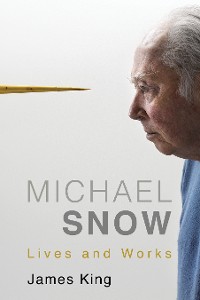 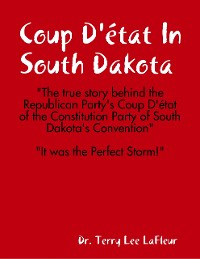 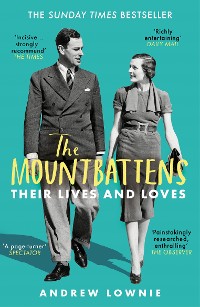 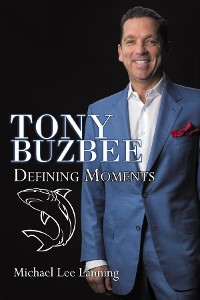 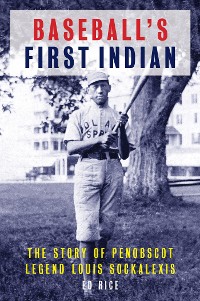 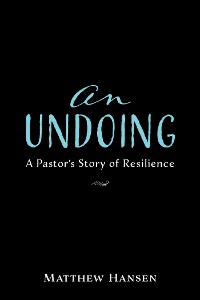 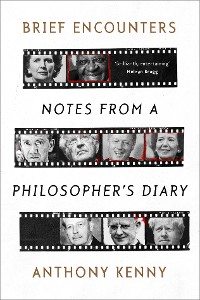 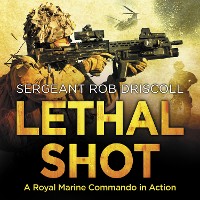 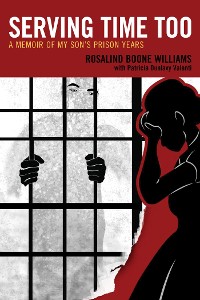 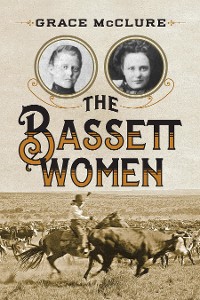 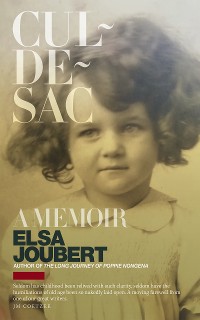 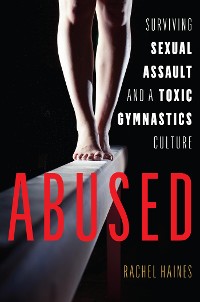 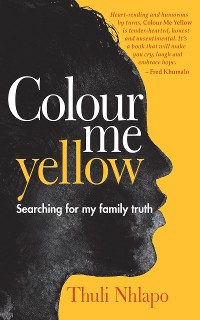 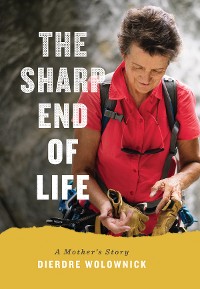 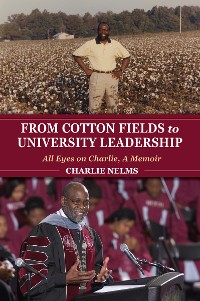 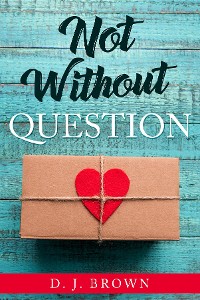 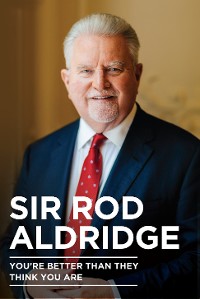 You're Better Than They Think You Are
Sir Rod Aldridge
20,99 € 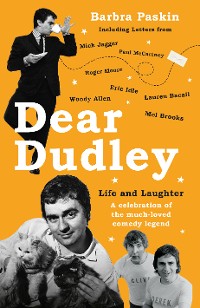