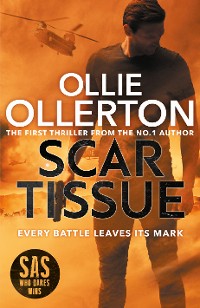 The Debut Thriller from the No.1 Bestselling Author and Star of SAS: Who Dares Wins

Ex-Special Forces soldier Alex Abbott escaped the Middle East under a cloud and now lives hand-to-mouth in Singapore. Scraping a living as a gun for hire and estranged from his family, Abbott is haunted by ghosts of the past, drinking to dull the pain. Life's tough, but there is one upside - at least he's not in Baghdad.

That's about to change.

When a job goes badly wrong, Abbott's in hot water. Next he learns that his military son, Nathan, is missing in Iraq. Knowing something is wrong, needing to find his son and desperate for redemption, Abbott has no choice but to go back.

Returning to Baghdad, Abbott renews old acquaintances and begins his search for Nathan. The body count rises as old wounds open and he struggles to confront his demons, self-medicating the only way he knows how. But when one of his old crew turns up dead in mysterious circumstances and the link with Nathan is clear, Abbott begins to suspect a trap. 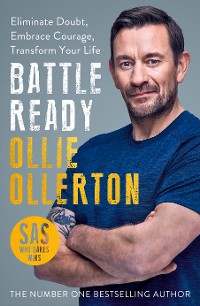 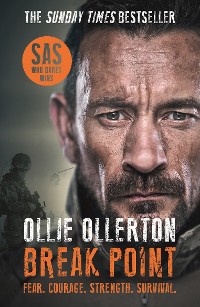 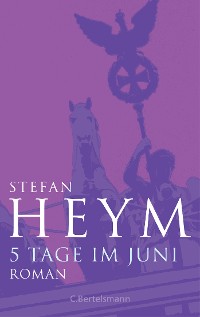 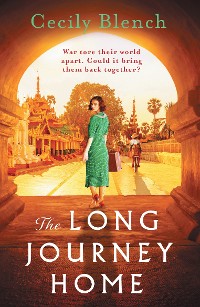 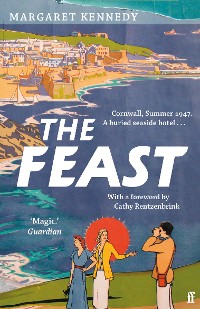 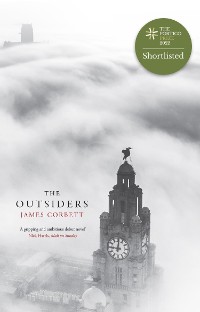 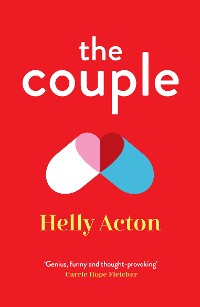 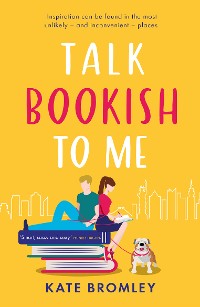 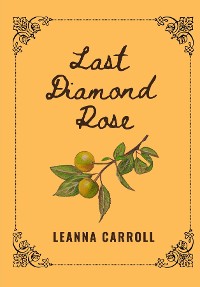 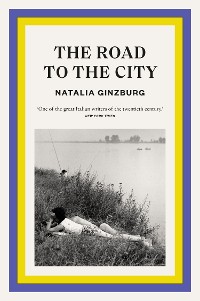 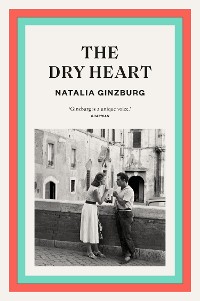 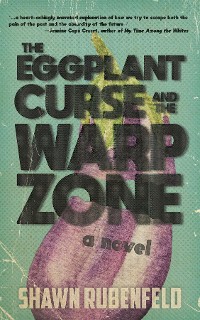 THE EGGPLANT CURSE AND THE WARP ZONE
Shawn Rubenfeld
11,99 € 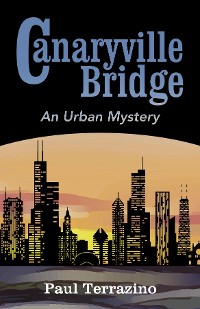 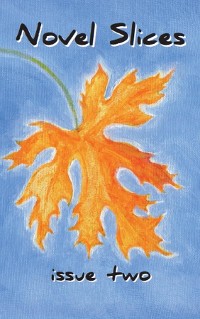 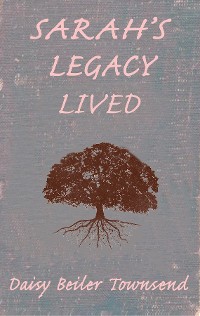 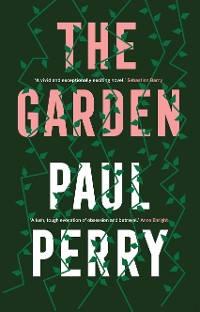 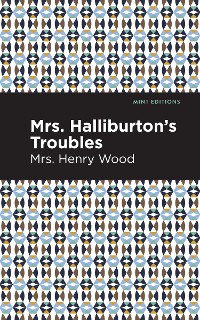 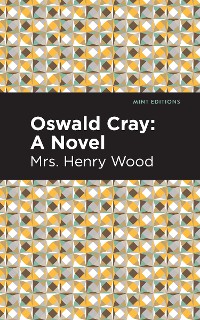 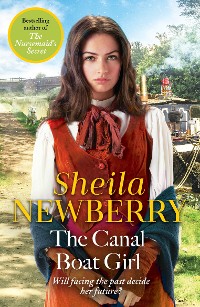 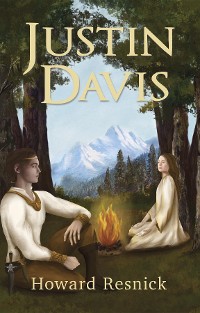 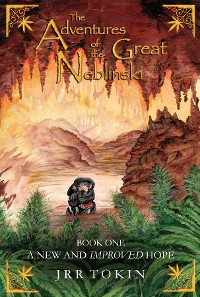 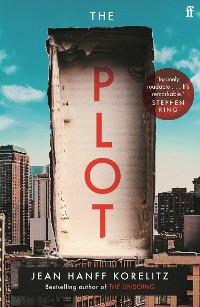 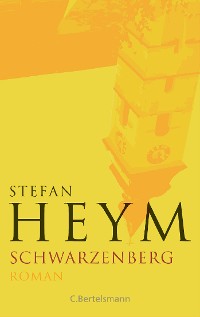 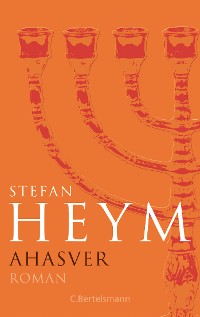 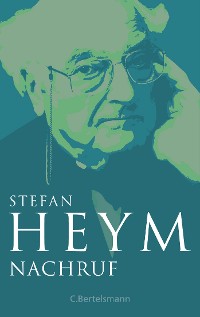