The Franco-Prussian War and the Paris Commune

The Franco-Prussian War of 1870-71 introduced new military technologies, transformed the organization of armies, and upset the continental balance of power, promulgating new regimented ideas of nationhood and conflict resolution more widely. However, the mass armies that became a new standard required mass mobilization and the arming of working people, who exercised a new power through both a German social democracy and popular insurgent French movements. As in the Russian Revolution of 1917, the Paris Commune of 1871 grew directly from the discontent among radicalized soldiers and civilians pressed into armed service on behalf of institutions they learned to mistrust. If this militarized class conflict, the brutality of the Commune’s subsequent repression not only butchered the tens of thousands of Parisians but slaughtered an old utopian faith that appeals to reason and morality could resolve social tensions. War among nations became linked to revolution and revolution to armed struggle. 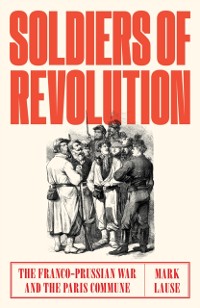 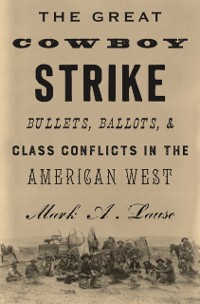 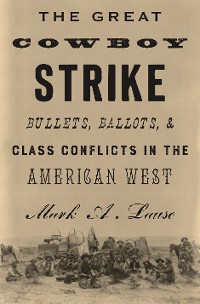 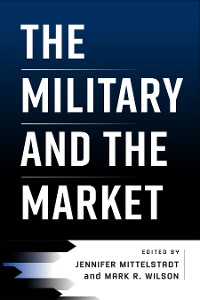 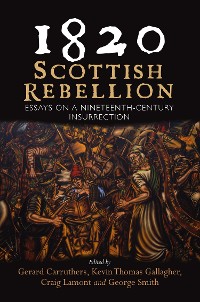 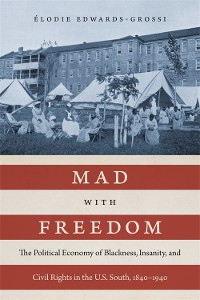 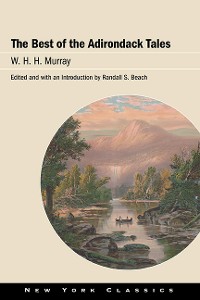 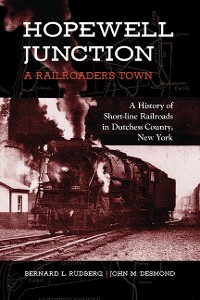 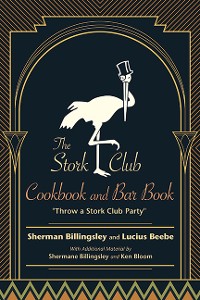 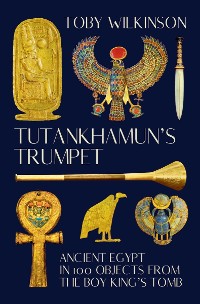 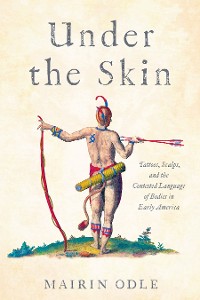