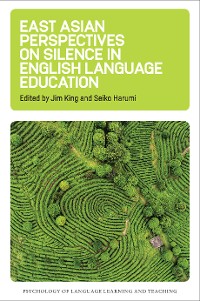 Silence is a key pedagogical issue in language education. Seen by some as a space for thinking and reflection during the learning process, for others silence represents a threat, inhibiting target language interaction which is so vital during second language acquisition. This book eschews stereotypes and generalisations about why so many learners from East Asia seem either reluctant or unable to speak in English by providing a state-of-the art account of current research into the complex and ambiguous issue of silence in language education. The innovative research included in this volume focuses on silence both as a barrier to successful learning and as a resource that may in some cases facilitate language acquisition. The book offers a fresh perspective on ways to facilitate classroom interaction while also embracing silence and it touches on key pedagogical concepts such as teacher cognition, the role of task features, classroom interactional approaches, pedagogical intervention and socialisation, willingness to communicate, as well as psychological and sociocultural factors. Each of the book’s chapters include self-reflection and discussion tasks, as well as annotated bibliographies for further reading. 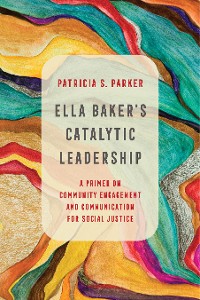 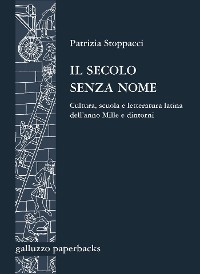 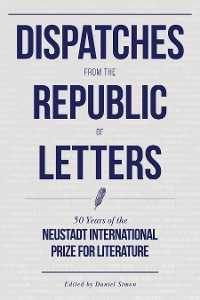 Dispatches from the Republic of Letters
Daniel Simon
29,99 € 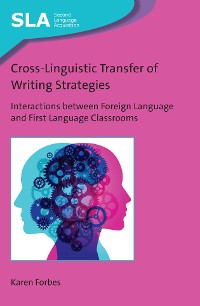 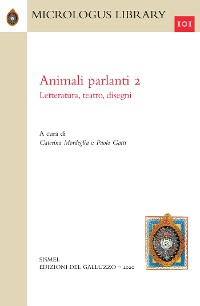 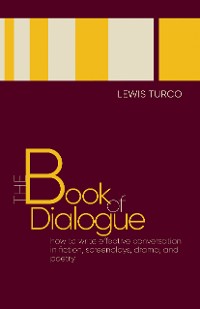 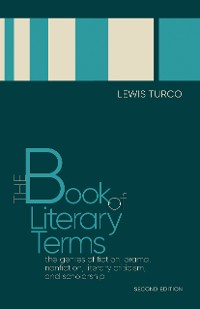 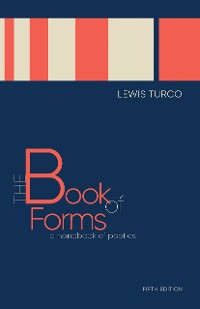 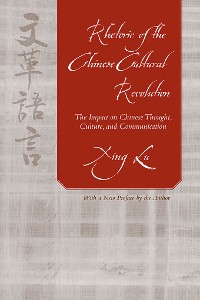 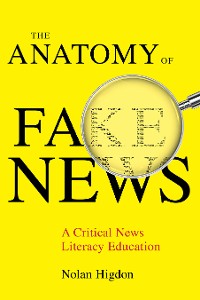 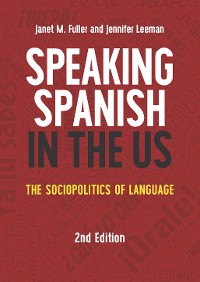 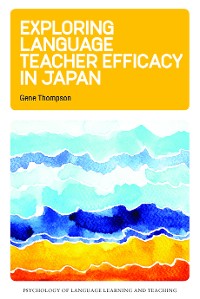 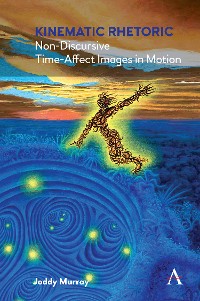 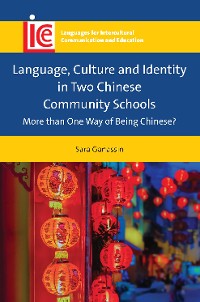 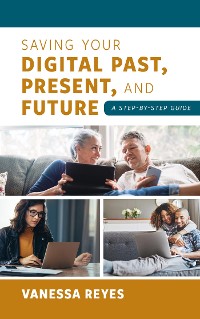 Saving Your Digital Past, Present, and Future
Vanessa Reyes
29,99 € 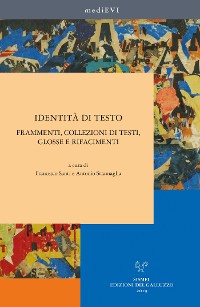 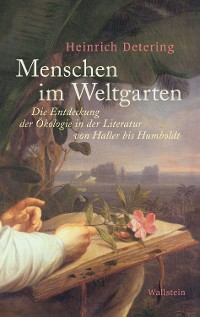 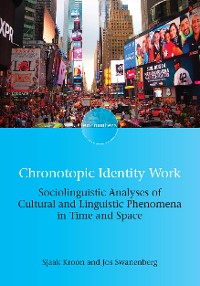 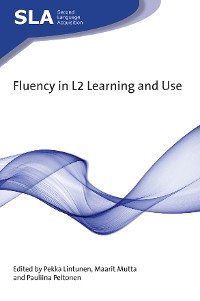 Fluency in L2 Learning and Use
Pauliina Peltonen
29,99 € 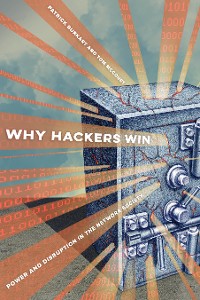 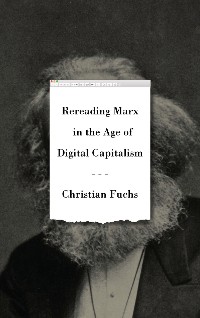 Rereading Marx in the Age of Digital Capitalism
Christian Fuchs
29,99 € 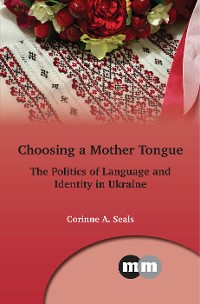 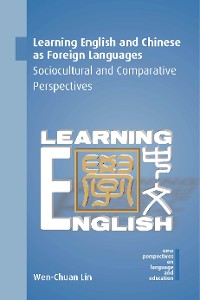 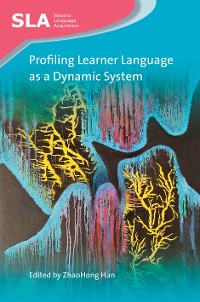 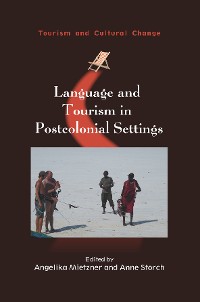