The Record Keeper is a visceral and thrilling near-future dystopia examining past and present race relations.

After World War III, Earth is in ruins, and the final armies have come to a reluctant truce. Everyone must obey the law—in every way—or risk shattering the fragile peace and endangering the entire human race.

Arika Cobane is on the threshold of taking her place of privilege as a member of the Kongo elite after ten grueling years of training. But everything changes when a new student arrives speaking dangerous words of treason: What does peace matter if innocent lives are lost to maintain it? As Arika is exposed to new beliefs, she realizes that the laws she has dedicated herself to uphold are the root of her people’s misery. If Arika is to liberate her people, she must unearth her fierce heart and discover the true meaning of freedom: finding the courage to live—or die—without fear. 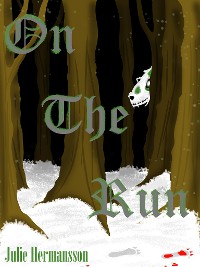 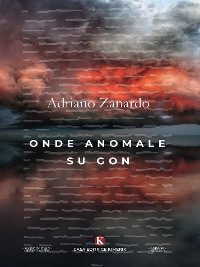 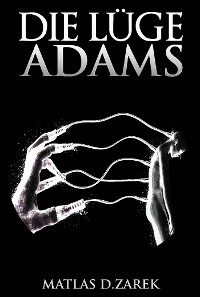 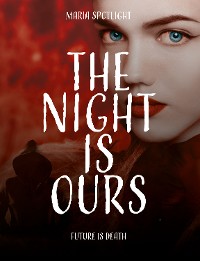 The night is ours
Maria Spotlight
8,99 € 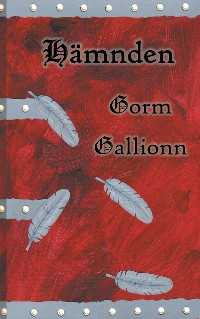 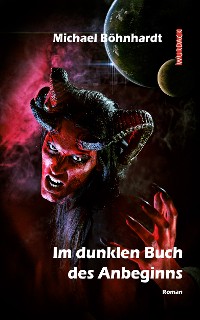 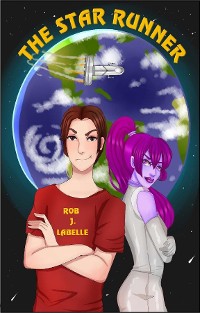 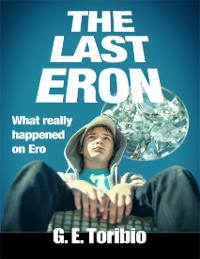 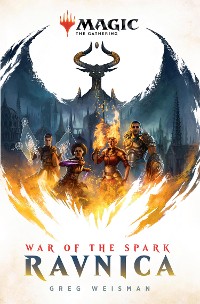 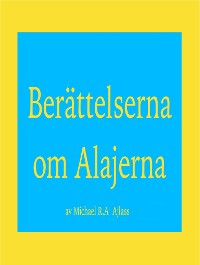 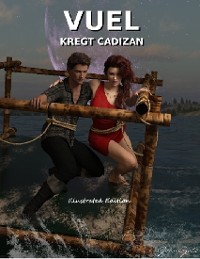 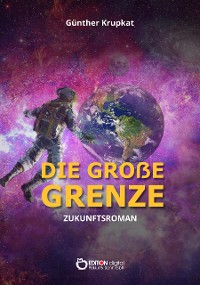 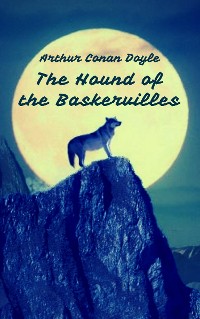