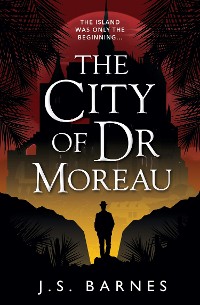 The City of Dr Moreau

A visionary new horror novel in the style of Wells' creepiest and most enduring fictions - for fans of classic horror with a modern twist.

The island was just the beginning...

In H G Wells' 1896 novel The Island of Dr Moreau a shipwrecked traveller finds himself alone on an island ruled by a mad doctor and inhabited by creatures who are at once both beast and human. He escapes to civilisation only after the scientist is dead and the beast-men have taken absolute control. Yet this is not the end of the matter. The peoples of the island are not done with humanity. Now the conflict between the two has begun in earnest. The City of Dr Moreau presents a sprawling history of the islanders, and an alternative vision of our own times. Spanning more than a century, criss-crossing across numerous places and many lives, we witness the growth of Moreau's legacy, from gothic experiments to an event which changes the world. From the wharves of Victorian London to a boarding house with an inhuman resident, to an assassin on a twentieth-century train ordered to kill the one man who knows the truth to a diplomat whose mission to parley with beast-men will surely be her last, we follow secret skirmishes and hidden plots which emerge, eventually and violently, into the open. A tribute to the genius of H G Wells from the author of Dracula's Child, The City of Dr Moreau is a visionary new horror novel in the style of Wells' creepiest and most enduring fictions.
Weitere Titel von diesem Autor 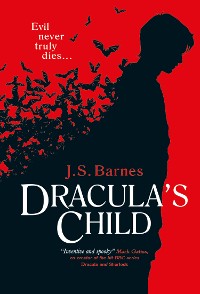 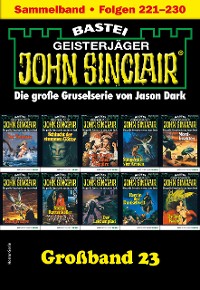 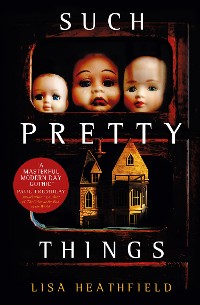 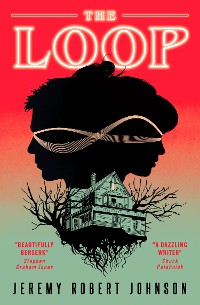 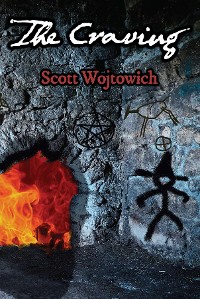 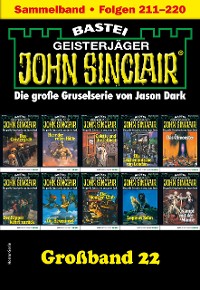 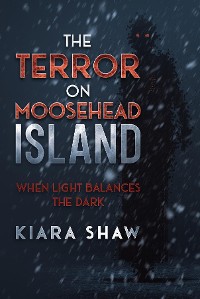 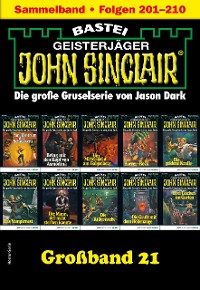 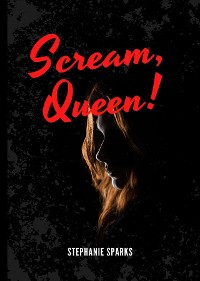 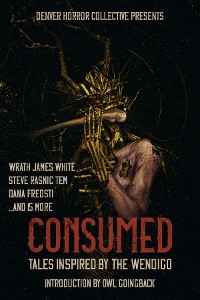 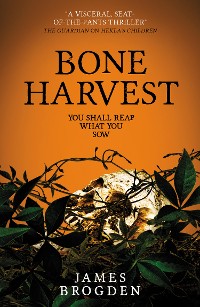 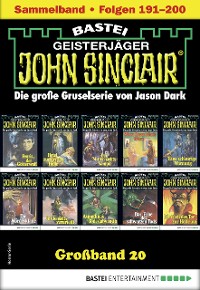 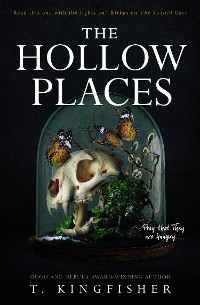 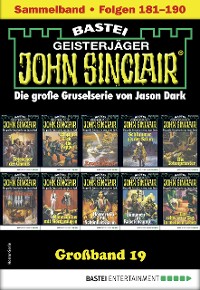 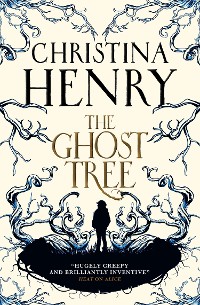 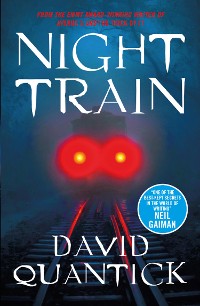 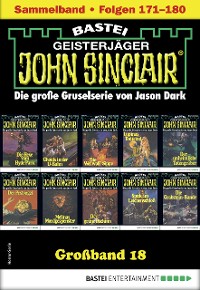 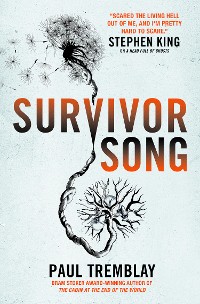 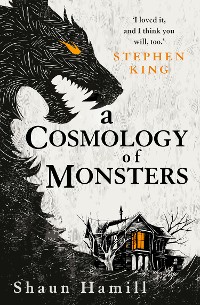 A Cosmology of Monsters
Shaun Hamill
10,99 € 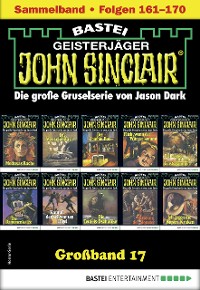 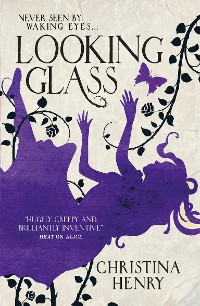 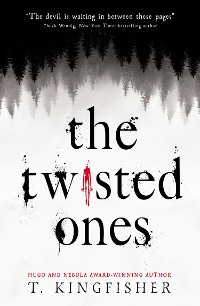 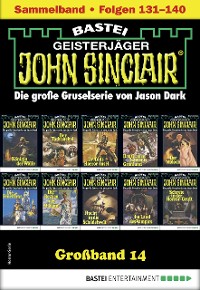 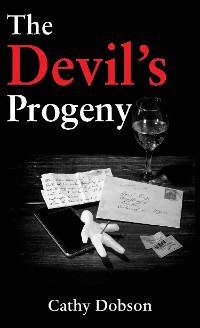