From their very inception, European cinemas undertook collaborative ventures in an attempt to cultivate a transnational “Film-Europe.” In the postwar era, it was DEFA, the state cinema of East Germany, that emerged as a key site for cooperative practices. Despite the significant challenges that the Cold War created for collaboration, DEFA sought international prestige through various initiatives. These ranged from film exchange in occupied Germany to partnerships with Western producers, and from coproductions with Eastern European studios to strategies for film co-authorship. Uniquely positioned between East and West, DEFA proved a crucial mediator among European cinemas during a period of profound political division. 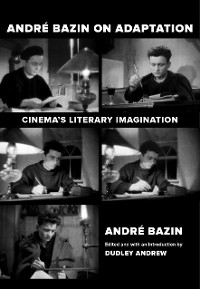 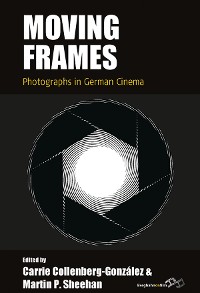 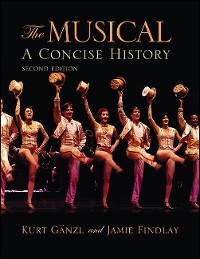 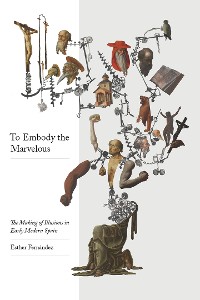 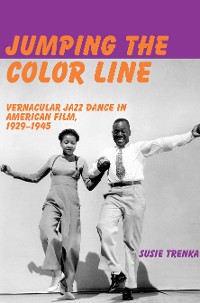 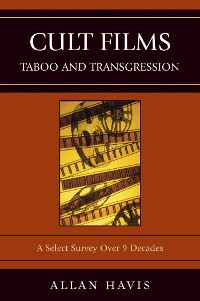 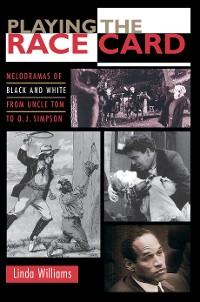 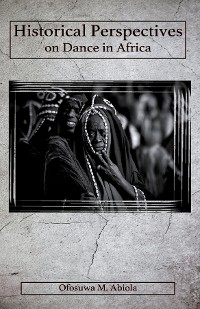