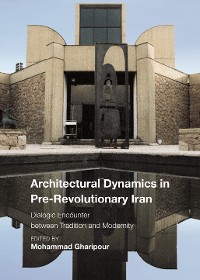 Dialogic Encounter between Tradition and Modernity

This volume considers the major trends and developments in Iranian architecture during the 1960s and 70s in order to further our understanding of the underpinnings and intentions of Persian architecture during this period. While narrative explorations of modernism have relied heavily upon classifications based on western experiences and influences, this book provides a more holistic view of the development of Persian architecture by studying both the internal and external forces that influenced it in the late twentieth century. The chapters compiled in Architectural Dynamics in Pre-Revolutionary Iran, accompanied by more than eighty images, shed light on the fascinating — and sometimes controversial — evolution of Iranian architecture and its constant quest for a new paradigm of cultural identity. 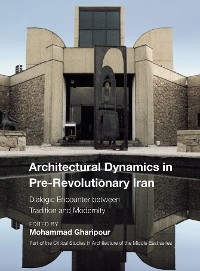 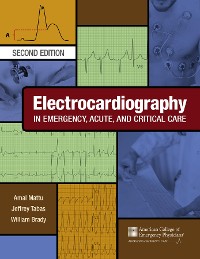 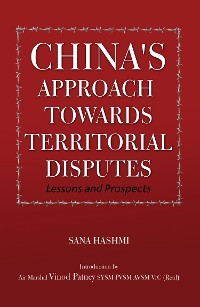 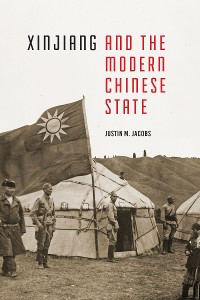 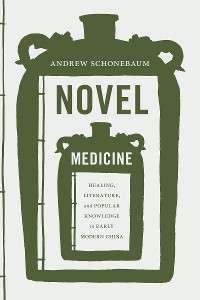 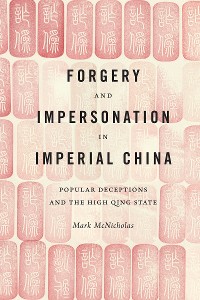 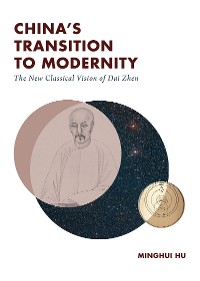 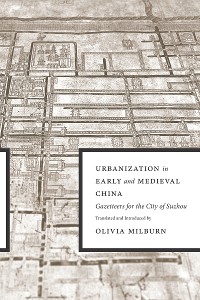 Urbanization in Early and Medieval China
89,99 € 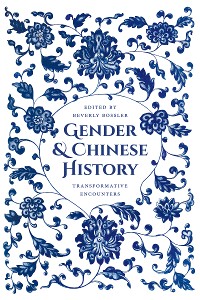 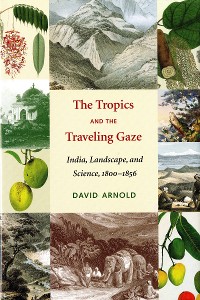 The Tropics and the Traveling Gaze
David John Arnold
89,99 € 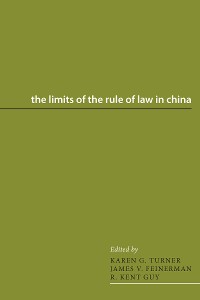 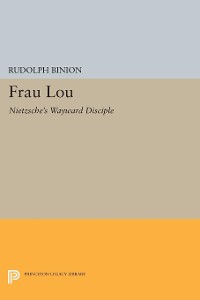 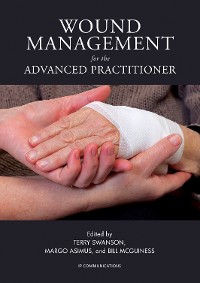 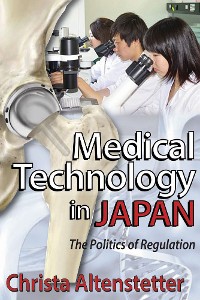 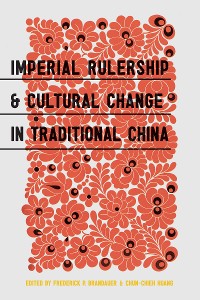 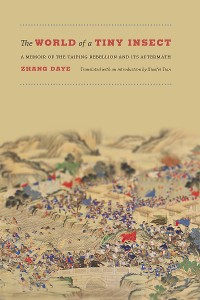 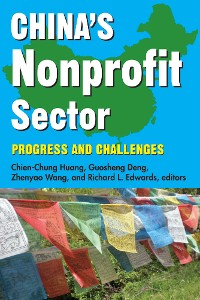 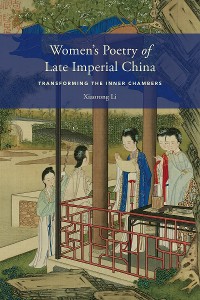 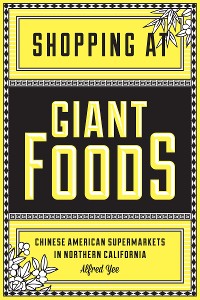 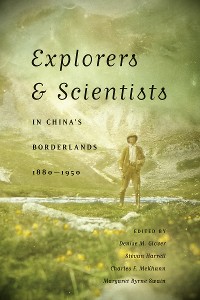 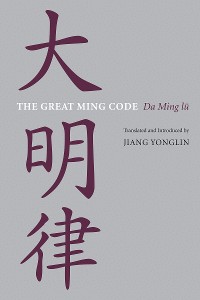 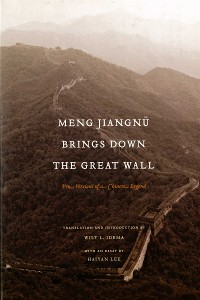 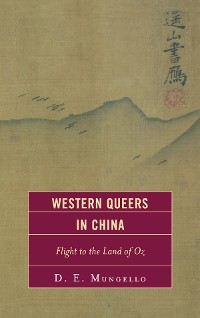