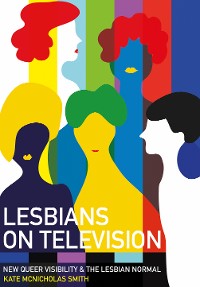 The twenty-first century has seen LGBTQ+ rights emerge at the forefront of public discourse and national politics in ways that would once have been hard to imagine. This book offers a unique and layered account of the complex dynamics in the modern moment of social change, drawing together critical, social and cultural theory as well as empirical research, which includes interviews and multi-platform media analyses.

This original new study puts forward a much-needed analysis of twenty-first century television and lesbian visibility. Books addressing the representation of lesbians have tended to focus on film; analysis of queer characters on television has usually focused on representations of gay males.  Other recent books have attempted to address lesbian, gay and trans representation together, with the result that none are examined in sufficient detail – here, the exclusive focus on lesbian representation allows a fuller discussion. Until now, much of the research on lesbian and gay representation has tended to employ only textual analysis. The combination of audience research with analysis in this book brings a new angle to the debates, as does the critical review of the tropes of lesbian representation. The earlier stereotypes of pathological monsters and predators are discussed alongside the more recent trends of ‘lesbian chic’ and ‘lesbianism as a phase’. 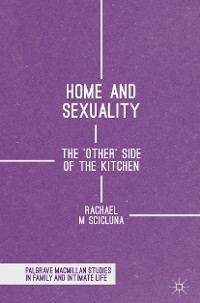 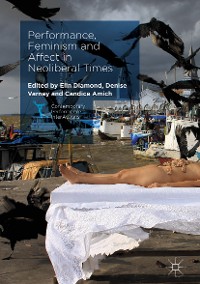 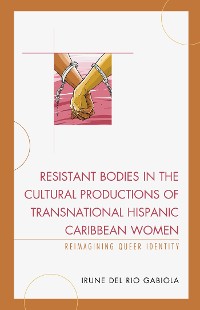 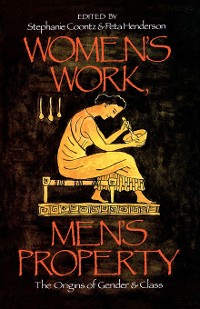 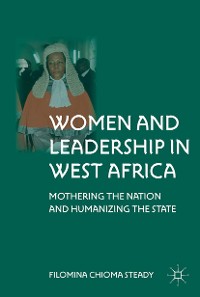 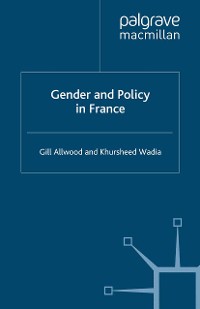 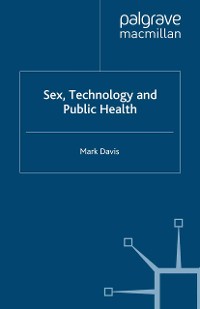 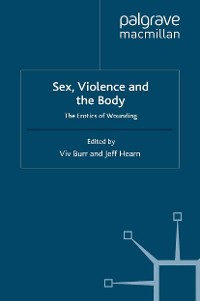 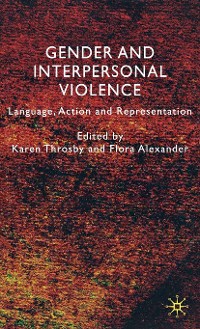 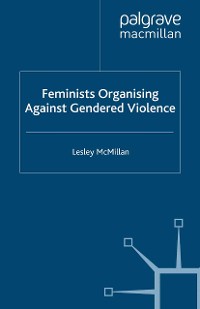 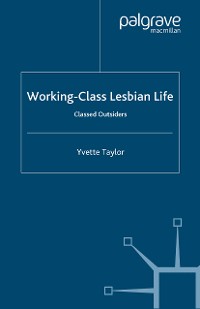 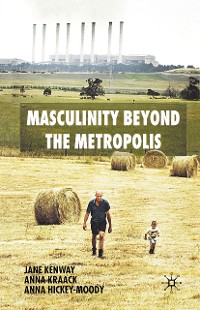 Masculinity Beyond the Metropolis
A. Kraack
89,99 € 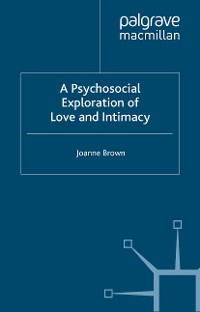 A Psychosocial Exploration of Love and Intimacy
J. Brown
89,99 € 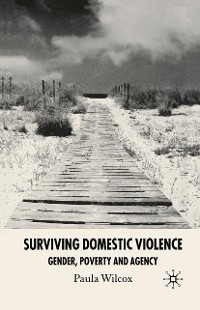 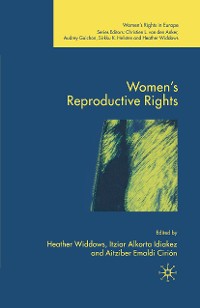 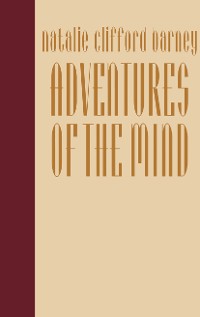