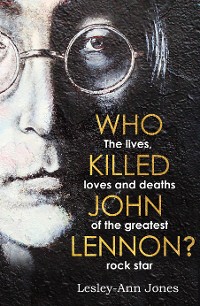 The lives, loves and deaths of the greatest rock star

Late on 8 December 1980, the world abruptly stopped turning for millions, as news broke that the world's most beloved bard had been gunned down in cold blood in New York city. The most iconic Beatle left behind an unrivalled catalogue of music and legions of faithful disciples - yet his profound legacy has brought with it as many questions and contradictions as his music has provided truths and certainties.

In this compelling exploration, acclaimed music biographer Lesley-Ann Jones unravels the enigma that was John Lennon to present a complete portrait of the man, his life, his loves, his music, his untimely death and, ultimately, his legacy.

Pulling back the many layers, Jones closely tracks the life events and personality traits that led to Lennon living in self-imposed exile in New York, where he was shot dead outside his apartment on that fateful autumn day.

Who, or what, really killed John Lennon? And when did the 'real' John Lennon die?

Using fresh first-hand research, unseen material and exclusive interviews with the people who knew Lennon best, Jones' search for answers offers a spellbinding, 360-degree view of one of the world's most iconic music legends. Who Killed John Lennon? delves deep into psyche of the world's most storied musician - the good, the bad and the genius - forty years on from his tragic death. 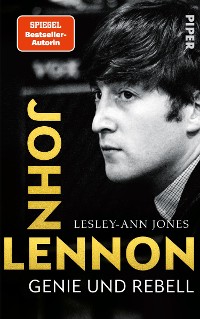 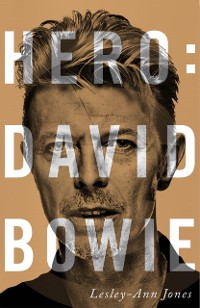 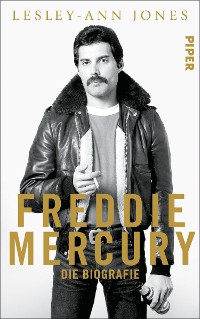 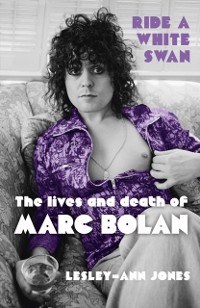 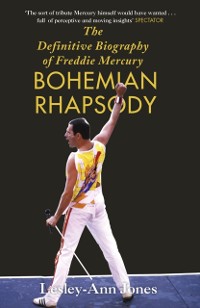 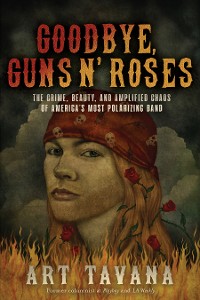 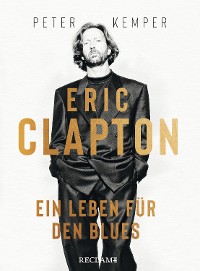 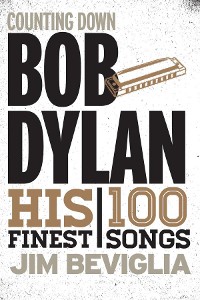 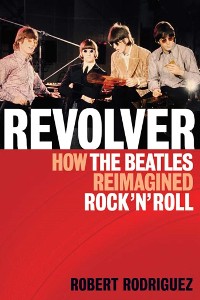 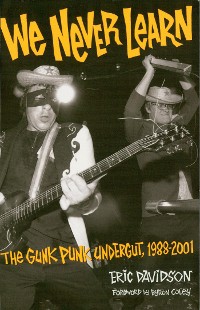