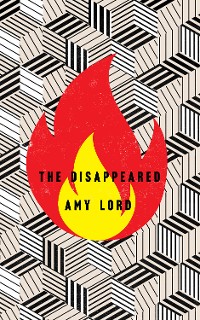 Winner of a Northern Writers’ Award

Longlisted for The Bath Novel Award

What if reading the wrong book could get you arrested?

In a decaying city controlled by the First General and his army, expressing the wrong opinion can have terrible consequences. Clara Winter knows this better than anyone. When she was a child, her father was taken by the Authorisation Bureau for the crime of teaching banned books to his students. She is still haunted by his disappearance.

Now Clara teaches at the same university, determined to rebel against the regime that cost her family so much – and her weapons are the banned books her father left behind. But she has started something dangerous, something that brings her to the attention of the Authorisation Bureau and its most feared interrogator, Major Jackson. The same man who arrested Clara’s father.

With her rights stripped away, in a country where democracy has been replaced with something more sinister, will she be the next one to disappear?

‘Provocative and prescient, The Disappeared is an unflinching tale of resistance in dark political times. Set in a near-future Britain where books are banned, this is a thought-provoking dystopian debut.’ – Caroline Ambrose, Founder of The Bath Novel Award 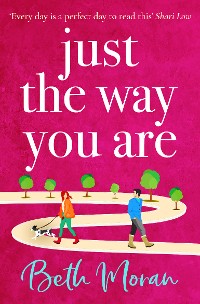 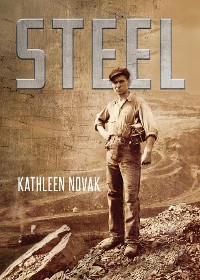 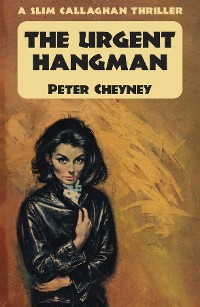 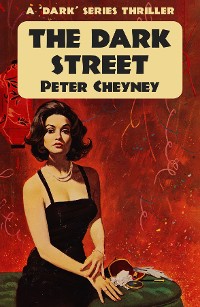 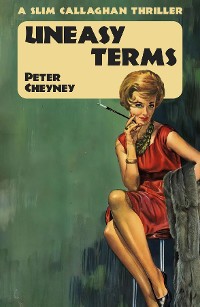 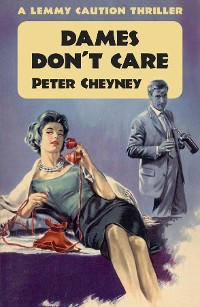 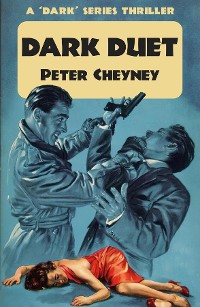 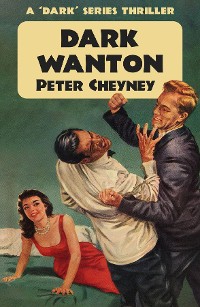 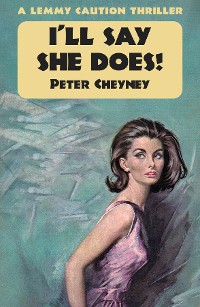 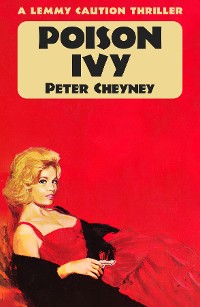 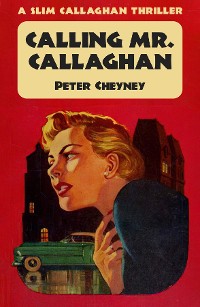 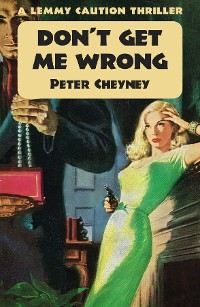 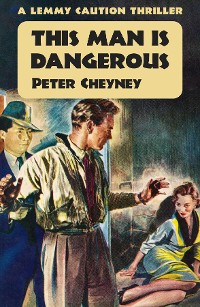 This Man is Dangerous
Peter Cheyney
1,99 € 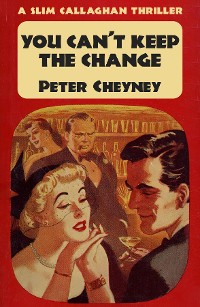 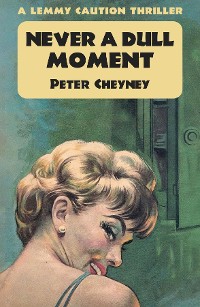 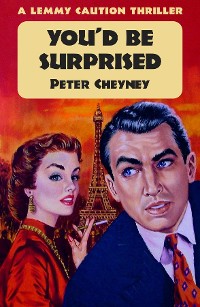 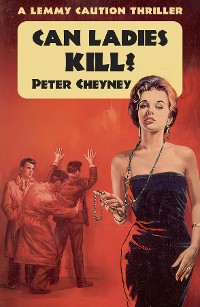 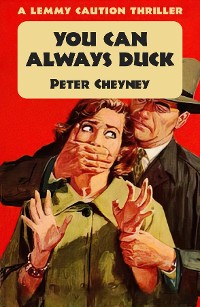 You Can Always Duck
Peter Cheyney
1,99 € 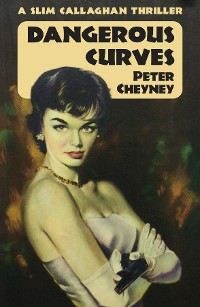 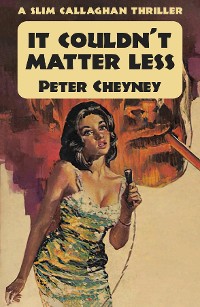 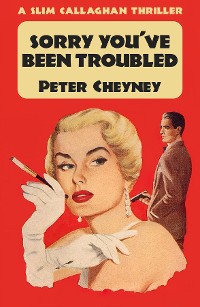 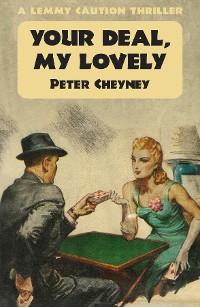 Your Deal My Lovely
Peter Cheyney
1,99 € 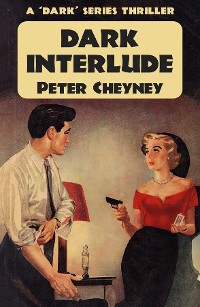 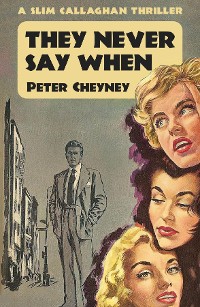 They Never Say When
Peter Cheyney
1,99 € 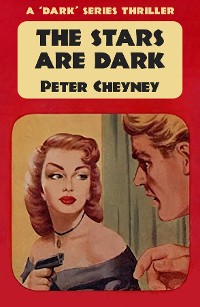