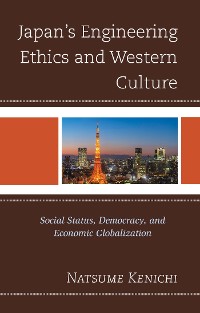 Given that engineering significantly affects modern society, ensuring its reliability is essential. How then should society implement engineering ethics to ensure its reliability? Can we expect engineering ethics to be nurtured naturally in the practice of engineering communities? If not, should the subject be compulsory in educational programs? Japan is among the most advanced countries with respect to engineering; however, it was not until the end of the 1990s that current engineering ethics education was introduced into Japanese engineering education programs. While economic globalization played a significant role in promoting this introduction, expectations of Western individualistic ethics and a hesitancy toward a foreign culture laid the foundation. Japan’s Engineering Ethics and Western Culture: Social Status, Democracy, and Economic Globalization examines the broad historical process of developing engineering ethics from the late nineteenth century to the twentieth century. Even though the process was rooted in Japan’s original culture and influenced by the ideologies of respective periods, such as nationalism and democracy, it consistently acknowledged trends from the United States and other Western countries. Natsume Kenichi discusses this history from a comprehensive perspective, including not only engineering education but also science, technology, industry, and higher education policies as well as various issues in science, technology, and society (STS) studies. 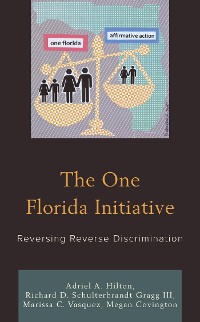 The One Florida Initiative
Adriel A. Hilton
44,99 € 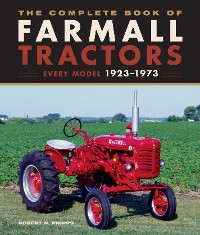 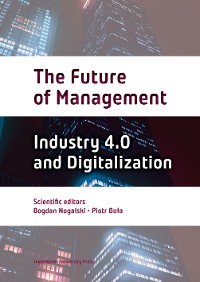 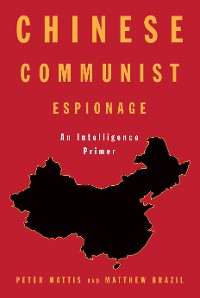 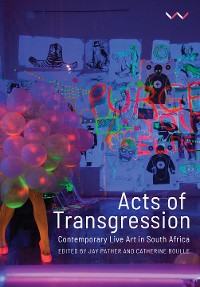 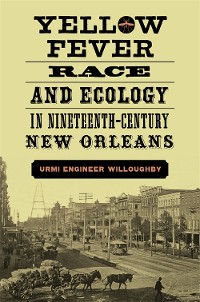 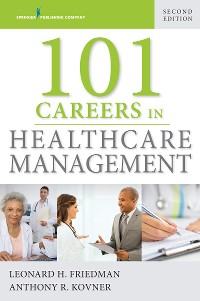 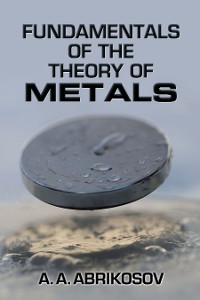 Fundamentals of the Theory of Metals
A. A. Abrikosov
44,99 € 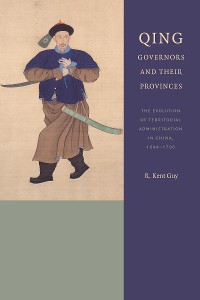 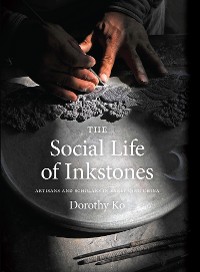 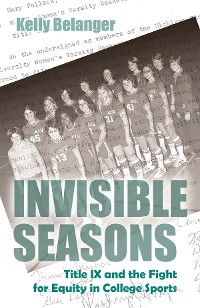 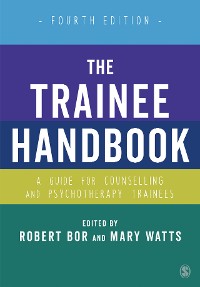 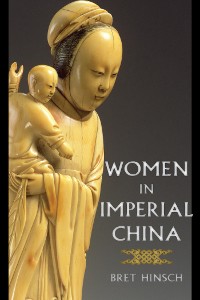 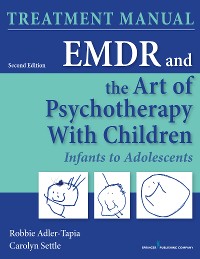 EMDR and the Art of Psychotherapy with Children
Robbie Adler-Tapia
44,99 € 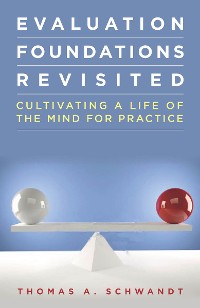 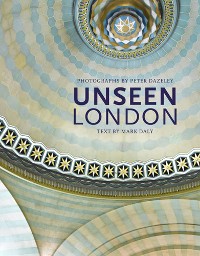 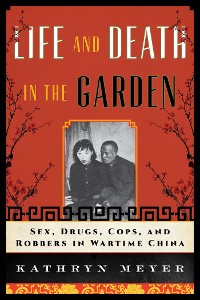 Life and Death in the Garden
Kathryn Meyer
44,99 € 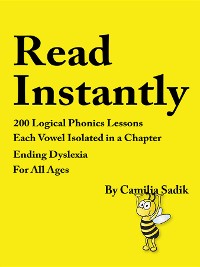 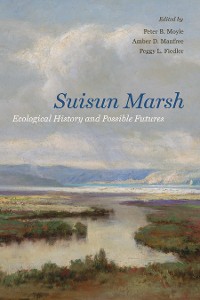 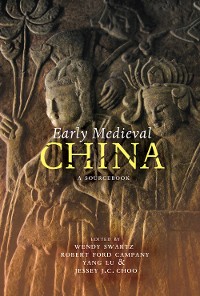 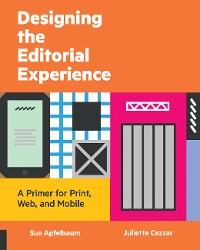 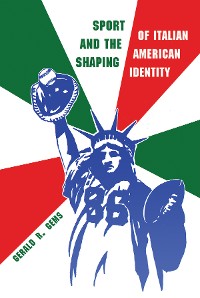 Sport and the Shaping of Italian-American Identity
Gerald R. Gems
44,99 € 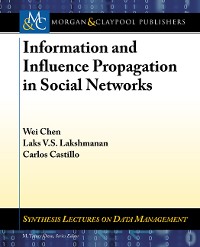 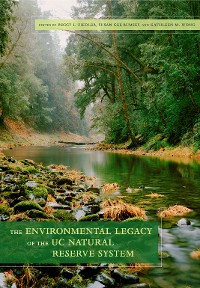 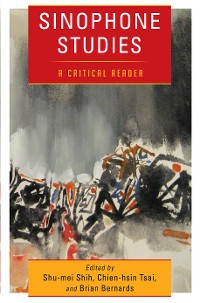