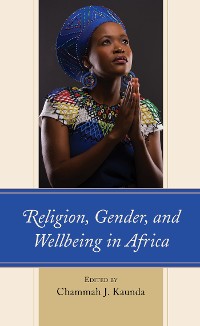 Religion, Gender, and Wellbeing in Africa

Religion, Gender, and Wellbeing in Africa argues that, in many African societies, ideas and practices of wellbeing and gender relations continue to be informed and shaped by religious epistemologies. The contributors affirm that for many Africans, it is through religio-spiritual frameworks that daily experiences, interactions, and gender relations are understood and interpreted. However, for many African women, religions have functioned as a double-edged-sword. Although they have contributed to the struggle against issues such as colonialism, gender justice, climate justice, and human rights, they have also endorsed and perpetuated sexism, heterosexism, homophobia, and the denial of human rights for a wide variety of people on the margins. The chapters within this collection demonstrate that most religions and religious formations in Africa have not yet positioned themselves as forces for wellbeing, gender justice, and security for African women and children. The contributors challenge simplistic and superficial readings and interpretations of religio-spirituality in Africa and call for deeper engagements of the interplay between Africa’s religio-spiritual realities and the wellbeing of women, particularly around issues of gender justice, reproductive health, and human rights. 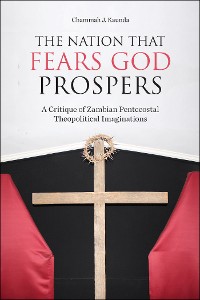 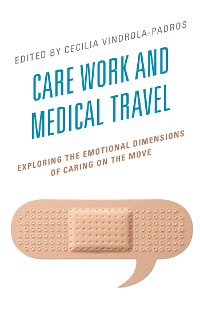 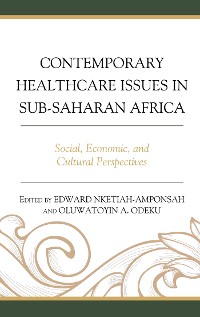 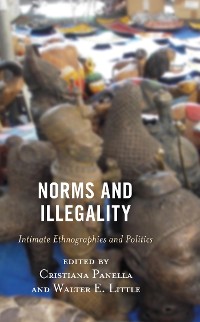 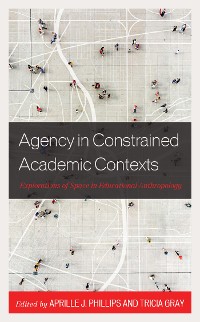 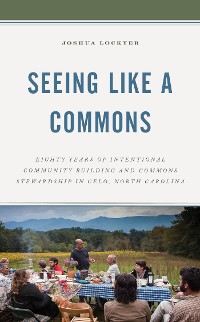 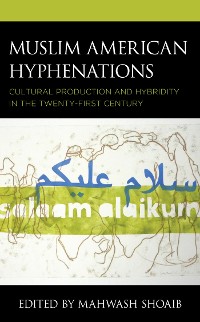 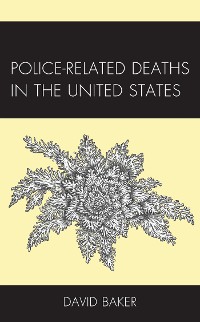 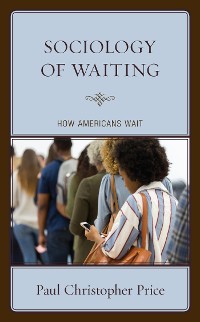 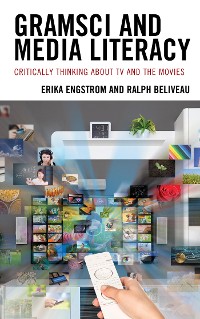 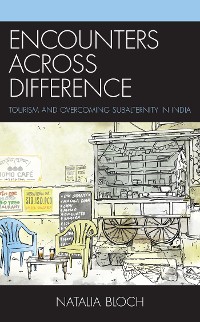 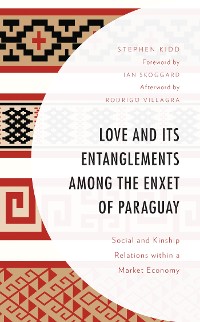 Love and its Entanglements among the Enxet of Paraguay
Stephen Kidd
49,99 € 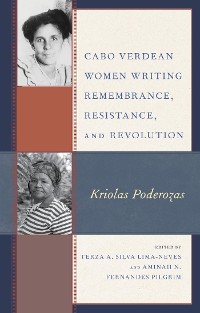 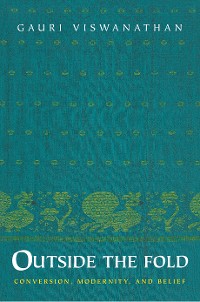 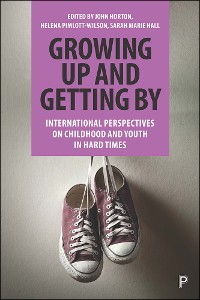 Growing Up and Getting By
Helena Pimlott-Wilson
49,99 € 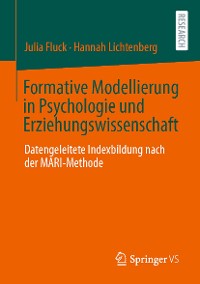 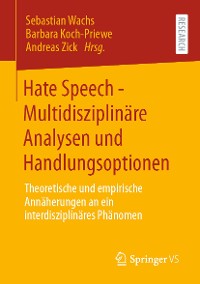 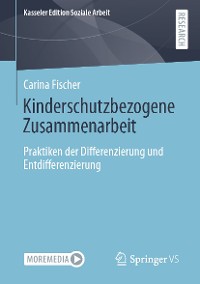 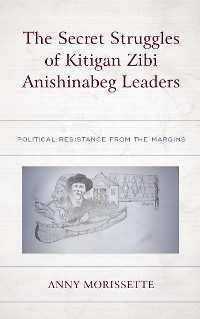 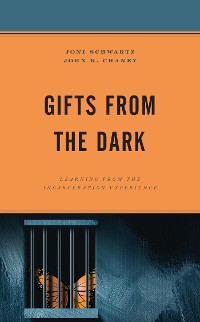 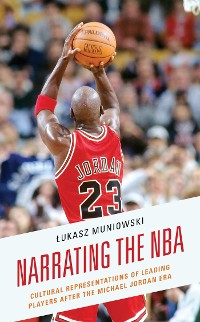 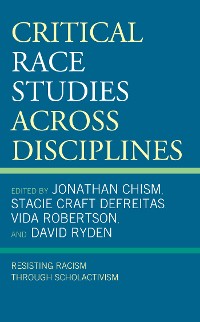 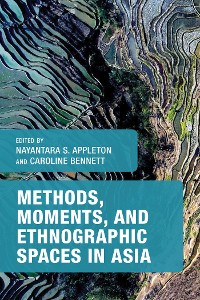 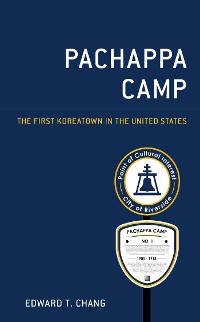 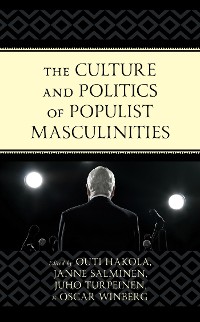