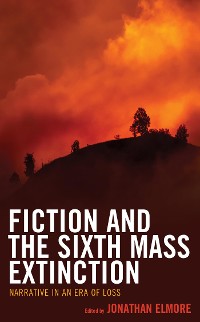 Fiction and the Sixth Mass Extinction

Narrative in an Era of Loss

Fiction and the Sixth Mass Extinction is one of the first works to focus specifically on fiction’s engagements with human driven extinction. Drawing together a diverse group of scholars and approaches, this volume pairs established voices in the field with emerging scholars and traditionally recognized climate fiction ('cli-fi') with texts and media typically not associated with Anthropocene fictions. The result is a volume that both engages with and furthers existing work on Anthropocene fiction as well as laying groundwork for the budding subfield of extinction fiction. This volume takes up the collective insistence on the centrality of story to extinction studies. In various and disparate ways, each chapter engages with the stories we tell about extinction, about the extinction of animal and plant life, and about the extinction of human life itself. Answering the call to action of extinction studies, these chapters explore what kinds of humanity caused this event and what kinds may live through it; what cultural assumptions and values led to this event and which ones could lead out of it; what relationships between human life and this planet allowed the sixth mass extinction and what alternative relationships could be possible. 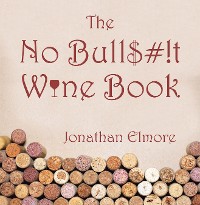 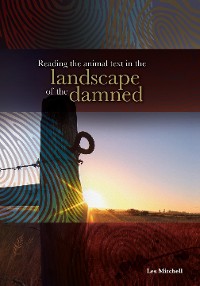 Reading the Animal Text in the Landscape of the Damned
Les Mitchell
36,99 € 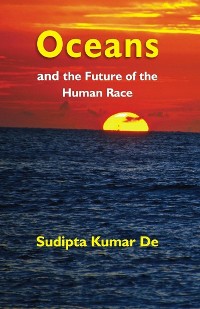 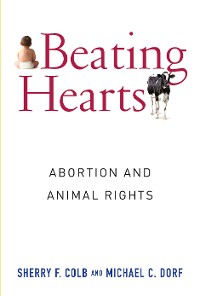 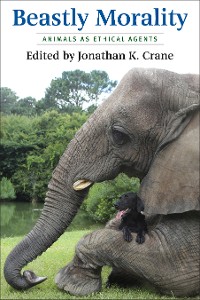 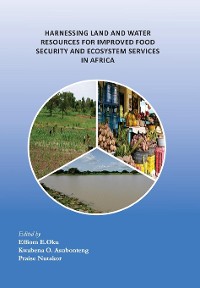 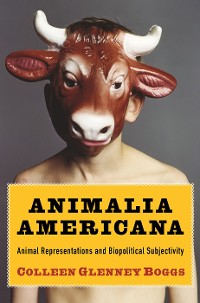 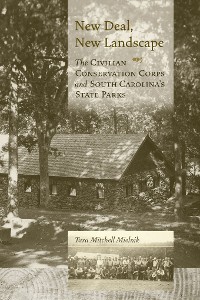 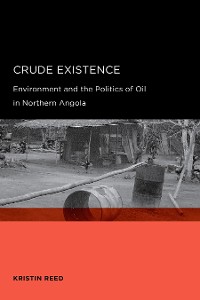 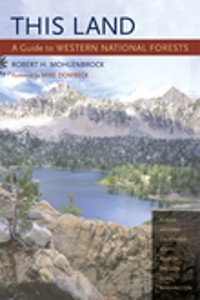 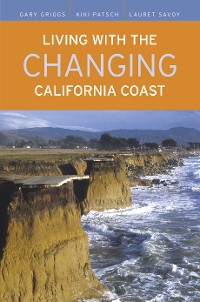 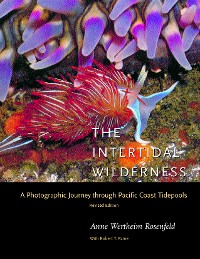