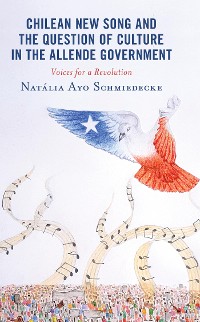 Voices for a Revolution

Focusing on the cultural debate within the left during the Popular Unity government in Chile (1970-73), Chilean New Song and the Question of Culture in the Allende Government situates the discourses and artistic production linked to the Chilean New Song movement, in order to demonstrate that the musicians were part of the committed intelligentsia. Thus, they actively participated in the discussion and proposal of ways to integrate culture in the revolutionary process, playing an important political and cultural role. The analysis is mainly based on the government-friendly press and on records released between 1970 and 1973, verifying how the main trends observed in the cultural debate were expressed in the movement; the extent to which the positions defended by the musicians have been in tune with governmental purposes; and if they have in fact influenced the cultural policies debated and pursued by Popular Unity. 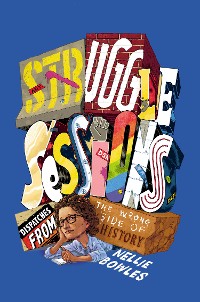 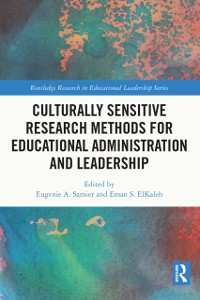 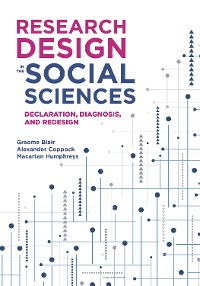 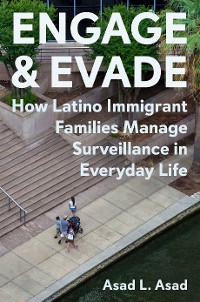 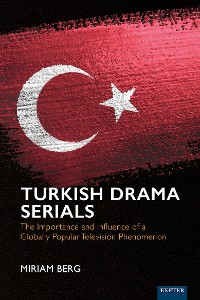 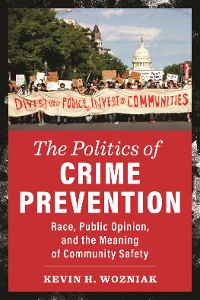 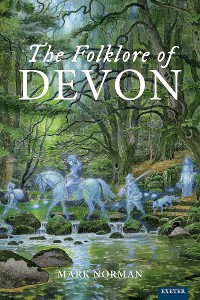 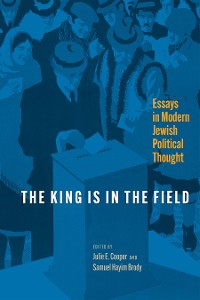 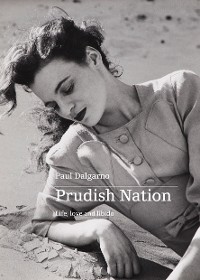 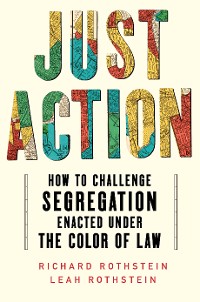 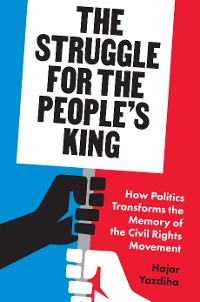 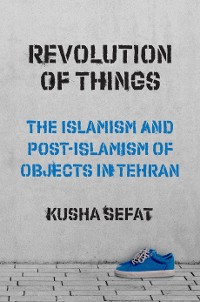 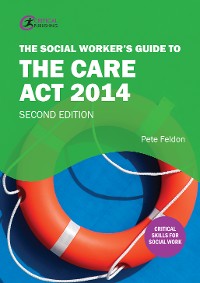 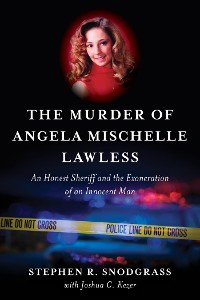 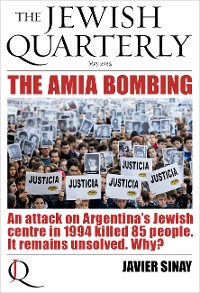