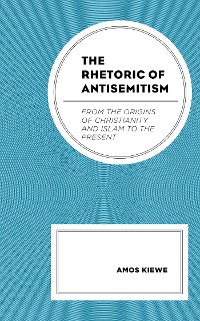 The Rhetoric of Antisemitism

From the Origins of Christianity and Islam to the Present

The Rhetoric of Antisemitism was prompted by studying the decision of Vatican II (1965) to repudiate antisemitism. A close analysis revealed that the Catholic Church focused on the foundational issue in antisemitism—the charge of eternal guilt whereby Jews are forever guilty of killing Christ. This repudiation of antisemitism came with a rhetorical explanation of this hatred, a perspective rarely explored. In advancing the rhetorical perspective, this book focuses on the initial struggle Christianity experienced with Judaism, intensifying a hatred thereof, and settling on a religious dogma of eternal guilt meant to perpetuate antisemitism for eternity. Kiewe tackles the similar approach Islam has taken in its tension with Judaism and how it was turned centuries later into the Arab-Israeli conflict, significantly with the help of Nazi-antisemitism and propaganda. This volume also discusses the significant rise of antisemitism in the 19th and 20th centuries, including the forgery pamphlet The Protocols of the Elders of Zion that promoted the charge of Jewish world domination, and the more recent Durban Conference (2001) as a major turning point in conflating antisemitism and anti-Zionism, including the linguistic games used to merge antisemitism with anti-Israelism. Finally, in the decision by Vatican II to accept the guilt over antisemitism and seeking its end, both the foundation and a solution to this hatred are evident. 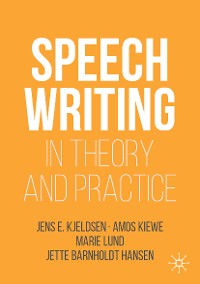 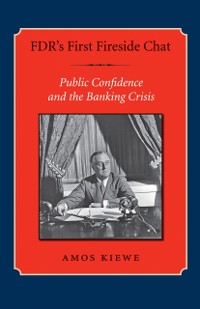 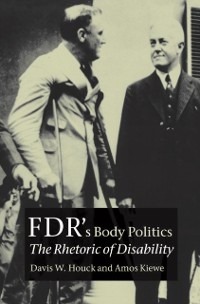 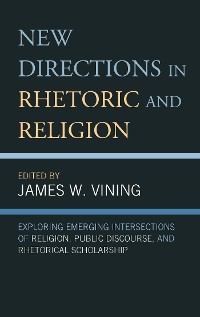 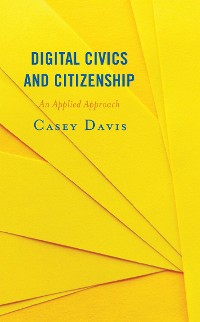 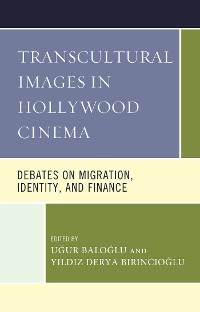 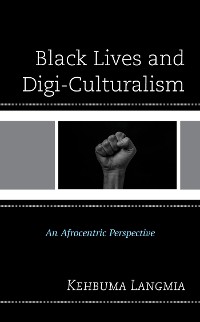 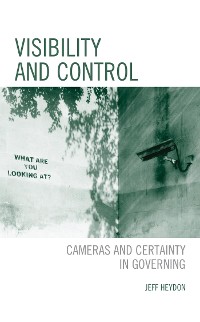 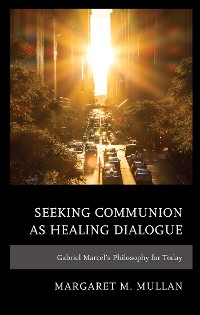 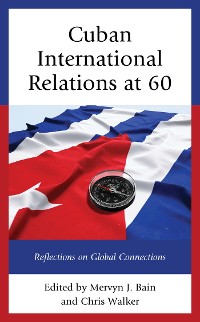 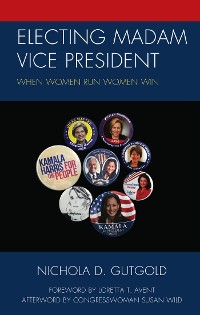 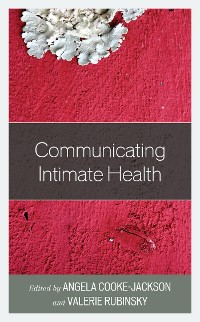 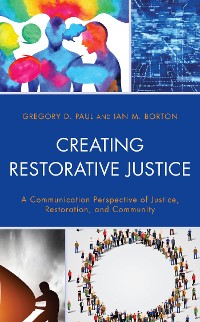 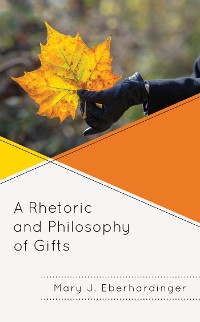 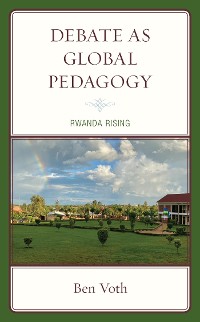 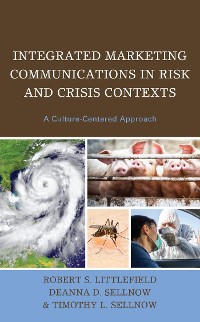 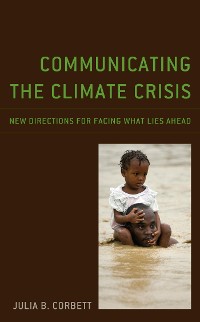 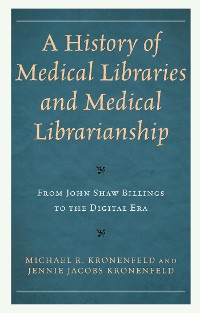 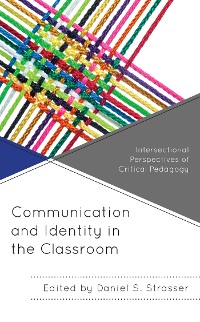 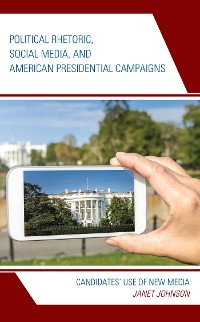 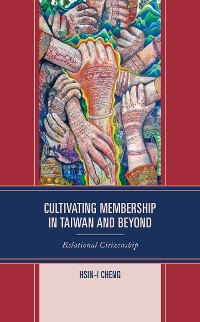 Cultivating Membership in Taiwan and Beyond
Hsin-I Cheng
44,99 € 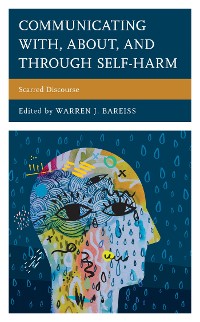 Communicating With, About, and Through Self-Harm
Warren J. Bareiss
44,99 € 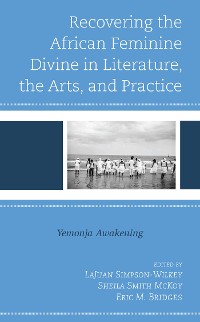 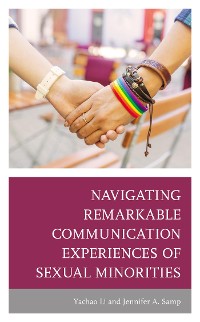 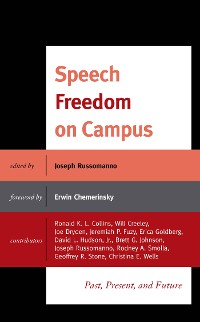 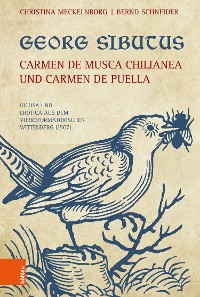 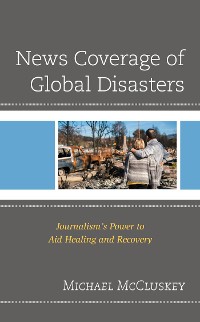 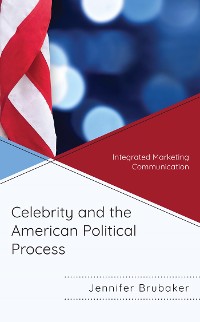