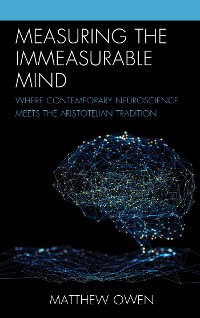 In Measuring the Immeasurable Mind: Where Contemporary Neuroscience Meets the Aristotelian Tradition, Matthew Owen argues that despite its nonphysical character, it is possible to empirically detect and measure consciousness.

Toward the end of the previous century, the neuroscience of consciousness set its roots and sprouted within a materialist milieu that reduced the mind to matter. Several decades later, dualism is being dusted off and reconsidered. Although some may see this revival as a threat to consciousness science aimed at measuring the conscious mind, Owen argues that measuring consciousness, along with the medical benefits of such measurements, is not ruled out by consciousness being nonphysical. Owen proposes the Mind-Body Powers model of neural correlates of consciousness, which is informed by Aristotelian causation and a substance dualist view of human nature inspired by Thomas Aquinas, who often followed Aristotle. In addition to explaining why there are neural correlates of consciousness, the model provides a philosophical foundation for empirically discerning and quantifying consciousness. En route to presenting and applying the Mind-Body Powers model to neurobiology, Owen rebuts longstanding objections to dualism related to the mind-body problem. With scholarly precision and readable clarity, Owen applies an oft forgotten yet richly developed historical vantage point to contemporary cognitive neuroscience. 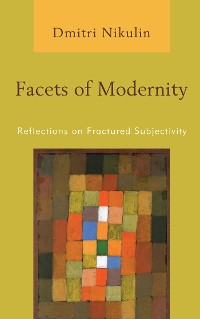 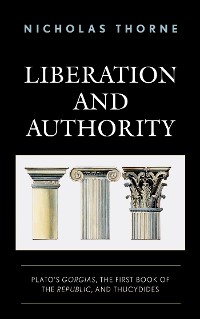 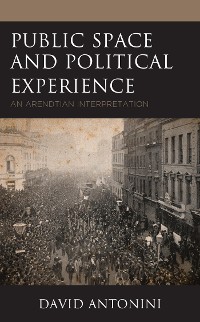 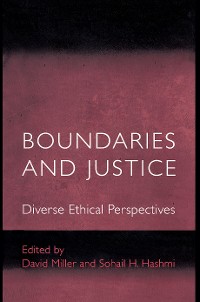 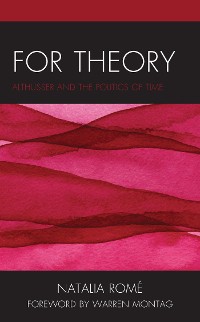 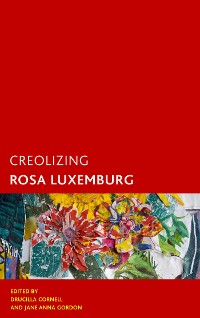 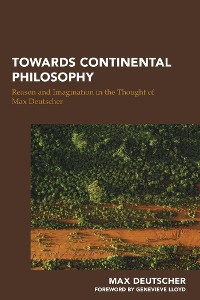 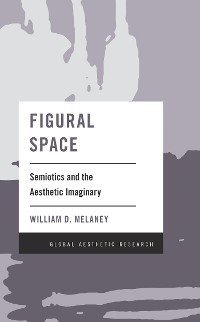 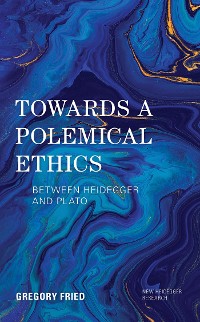 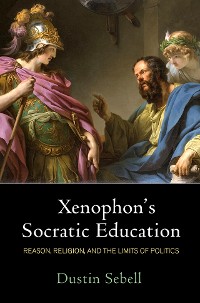 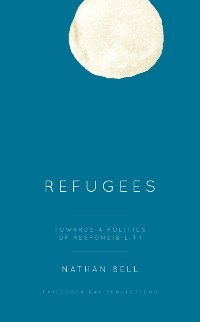 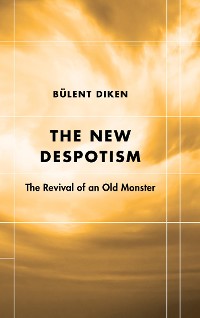 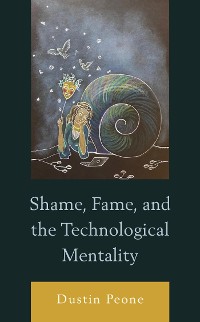 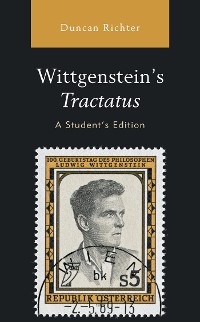 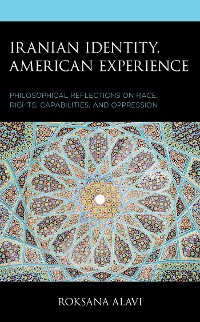 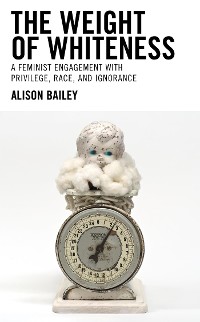 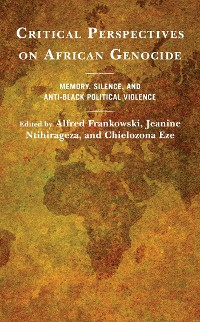 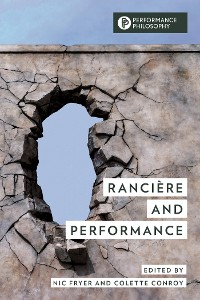 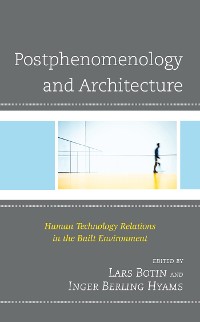 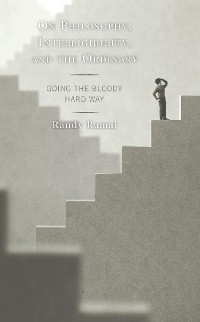 On Philosophy, Intelligibility, and the Ordinary
Randy Ramal
49,99 € 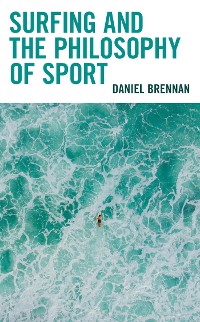 Surfing and the Philosophy of Sport
Daniel Brennan
49,99 € 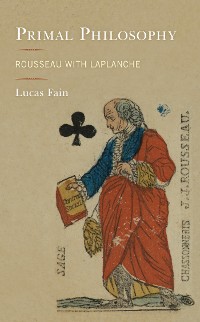 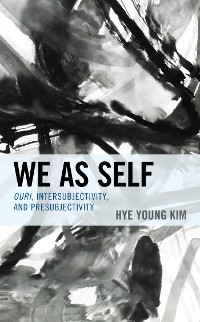 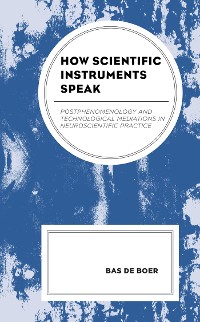 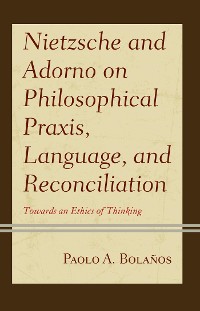 Nietzsche and Adorno on Philosophical Praxis, Language, and Reconciliation
Paolo A. Bolaños
49,99 €