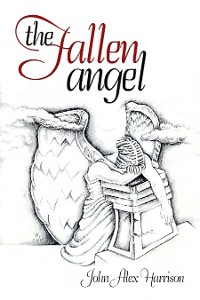 In 1993, Michael Pappenhauser, a Catholic Monsignor, is shot in the head and stuffed into the trunk of his own Buick. A priceless artifact is missing so says emissaries from the Vatican in Rome. A postmarked letter from Mexico to the Gazelle Daily News in San Bernardino is evidence that the priest was alive in Mexico. The killer is never found. The seemingly perfect crime. 16 years later, Prosecutor Johnny Drake discovers that Tony Buffalino had accused the Monsignor of infidelity with his wife, the rich, beautiful, and world renown diviner of the Tarot, Madame Ivory. She wears a ring of Fortune, that when she blows on it, her eyes glow red like the Devil. Tony telephones Scott Hartless a.k.a. Mr. S. Monk, a devout monk at the Canterbury Cathedral in England is an assassin willing to kill anyone and anything to defend the faith of the Roman Catholic Church. Scott leaves for America and is arrested by patrol officer Big Will who tells him that confession is good for the soul. Sheila Williams, an African- American gay defense attorney from Palm Springs, takes the case. She elicits the help of a robot named Roberta with artificial intelligence and vast legal knowledge. The robot is the first synthetic human who is sentient with the capability to testify in court. The robot will soon be knocking on the U.S. Supreme Courthouse doors. Cyberspace libraries from around the world fling open their coffers and money comes rolling in to the Mr. S. Monk Defense Fund. On the courthouse steps, the robot is assassinated, Pandemonium, like an atomic bomb sends the crowds into chaos. This is a gripping novel that pulls the reader into the lives and sexual affairs of the characters in what looks like a world gone mad. Electrifying and shocking. Brilliantly executed. 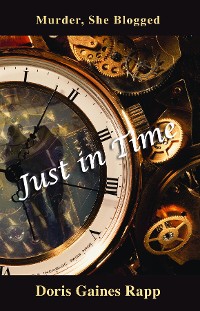 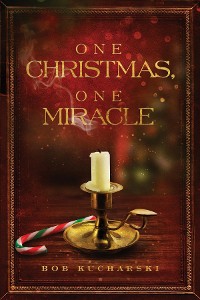 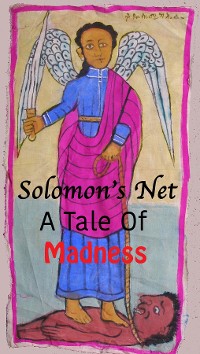 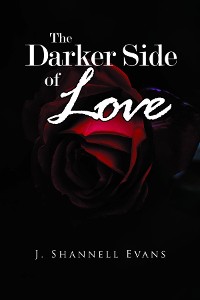 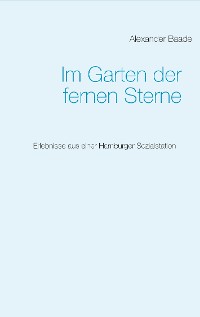 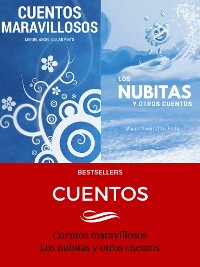 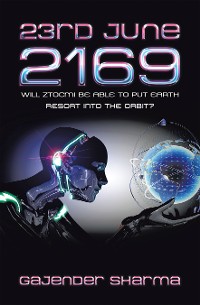 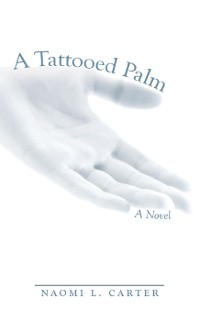 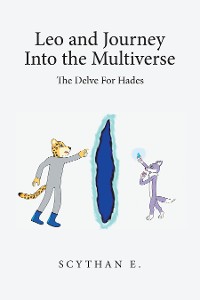 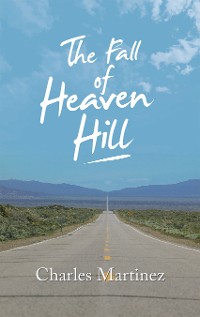 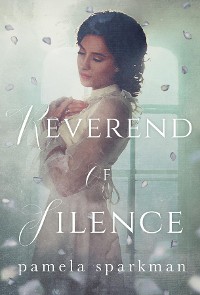 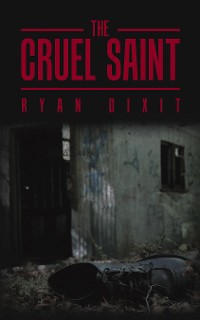 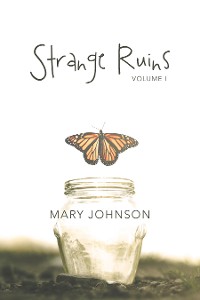 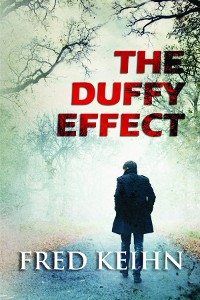 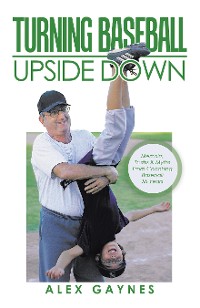 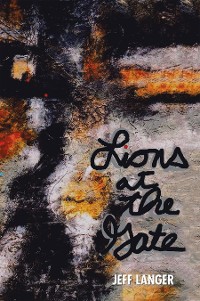 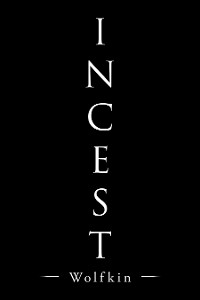 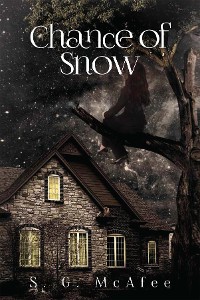 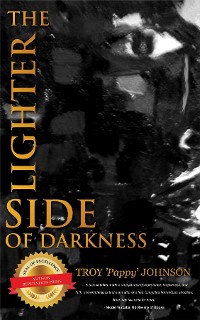 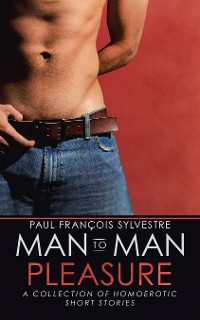 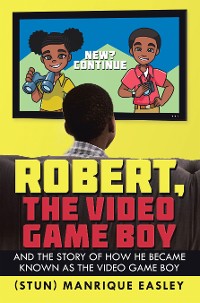 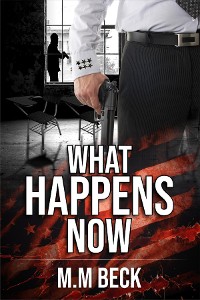 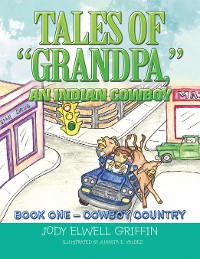 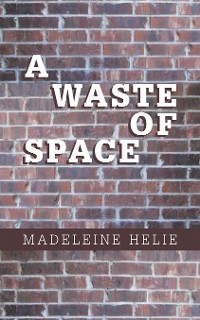 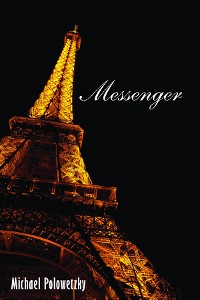