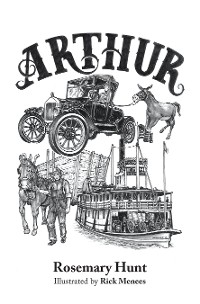 This is a fact based fiction story of Arthur who grew up in Marinette, Wisconsin. A small logging town on the shores of Lake Michigan. As a young boy he worked in these lumbermills. Then as a young teen he went down to Milwaukee to work in the steel mills. In his mid-teens he and a friend decided to take a train to Montana and work in the wheat field. But the drought there dried up the crops, so on the advice of people on the street, he decided to go up to Regina, Canada to find work in the wheat fields. The adventures he had there would remain with him, the rest of his life. From Moose Jaw, Canada he took another train across Canada then dropping down into Portland, Oregon. From there he took a paddle boat up the Mighty Columbia River to a town called The Dalles, Oregon. All this before he was drafted as a very young 20 year old into the WW1 boot camp. From there he spent 7 years in Alaska, then coming back to the Columbia River region and there he found love. Read the authentic letters of a friendship that blossomed into love and the every day life of Art and his girlfriend Elsie in 1927 &1928. Such adventures that this young man had that it will be hard to put the book down. 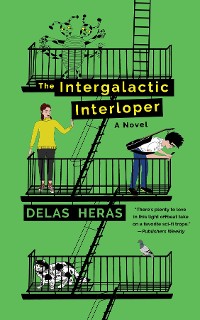 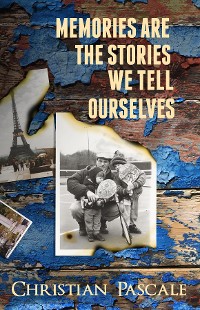 Memories Are The Stories We Tell Ourselves
Christian Pascale
3,99 € 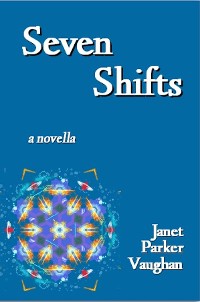 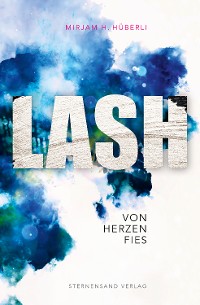 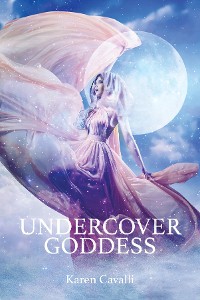 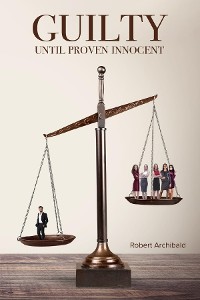 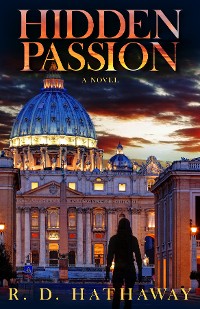 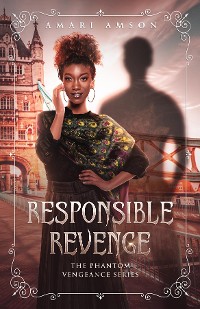 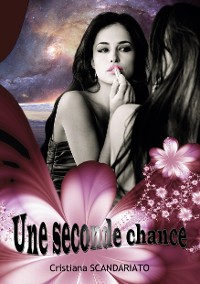 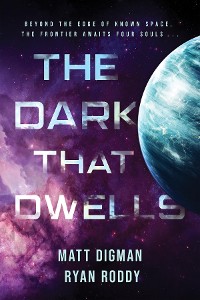 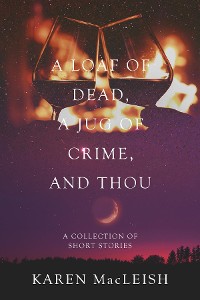 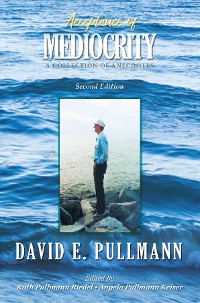 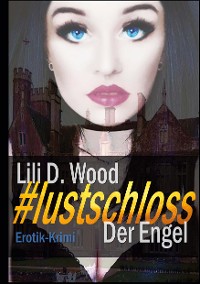 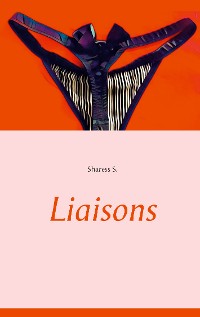 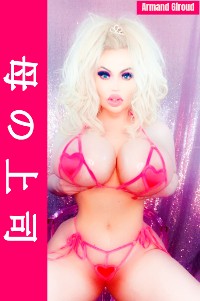 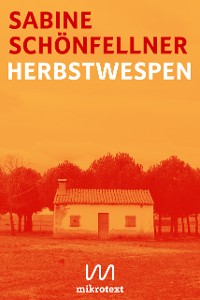 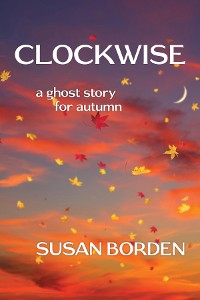 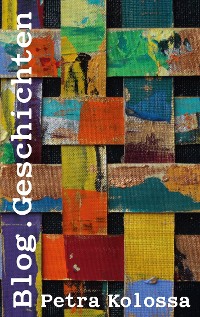 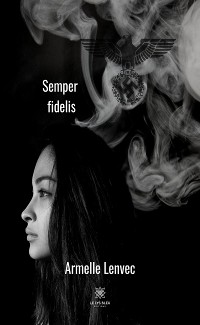