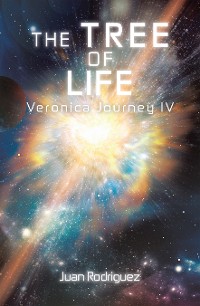 The Tree of Life

Veronica establishes a religious empire that is ruling over what’s left of the world. She creates other beings like herself, which she adopts as children. After training them and teaching them how to utilize their powers and become superior beings capable of healing everything and solving any and every conflict, problems arise. Michal begins using her subtle powers of mind-control to deceive Veronica’s children into rebelling against her. Now there are beings just as powerful as Veronica trying to destroy everything. They know her every thought, they can see the future, and they have all the powers that Veronica has. Plus, she loves them more than anything. How does she stop a creature just as powerful as herself without hurting them and proving that this mind-controller was responsible. A more sinister plot unfolds. The Bleeders in Africa are getting stronger and strogner and forming an alliance, besides all of this, the man in charge of running the country, Caophe, who is all the books, has developed a bad sex and drug addiction. Besides all of this, Michal has an even bigger chip she is about to play. She is manipulating Veronica’s children to resurrect an even more powerful project. Sherman’s first project. Michal revives Project Rain and is mind-controlling him. Everything is being blamed on Veronica and her religious empire. Michal corrupts Religious history and conspiracies to make it look like Veronica is an evil dictator while in secret controlling everyone to do evil. One last thing I forgot to mention. Project Rain’s power is the control over the reality of life and death. Whatever he touches, whatever he looks at or breathes on or advances toward, dies. Veronica must face death itself and somehow save the lives of her wicked children. 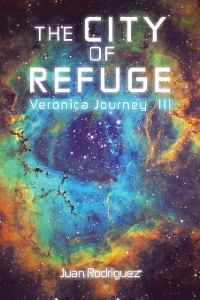 The City of Refuge
Juan Rodriguez
4,49 € 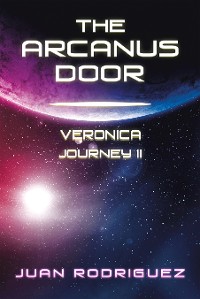 Are You the Superior Being?
Juan Rodriguez
4,49 €
Weitere Titel zum gleichen Preis The City of Refuge
Juan Rodriguez
4,49 €

Are You the Superior Being?
Juan Rodriguez
4,49 € You Are the Ultimate Magician
Alcyoné Sumila Starr
4,49 € 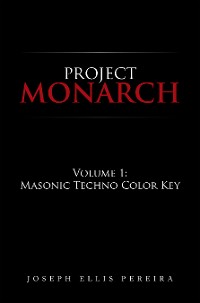 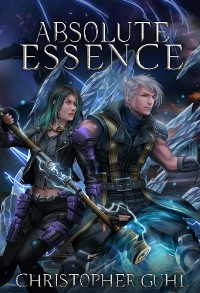 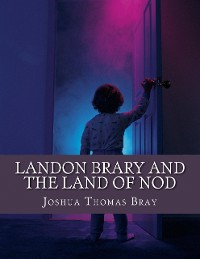 Landon Brary and The Land of Nod
Joshua Thomas Bray
4,49 € 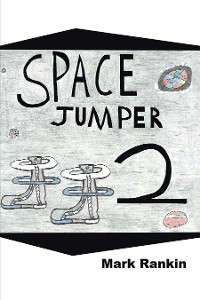 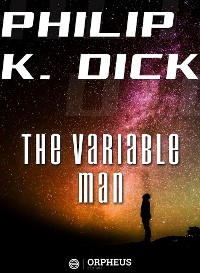 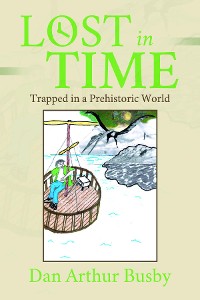 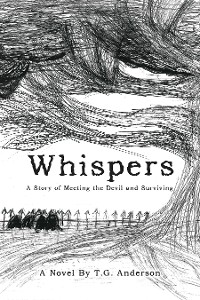 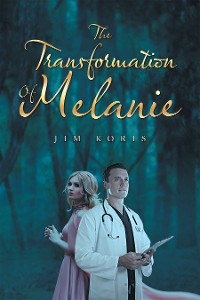 The Transformation of Melanie
Jim Koris
4,49 € 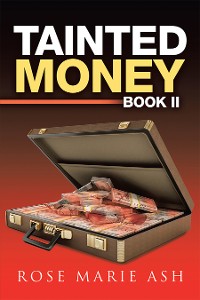 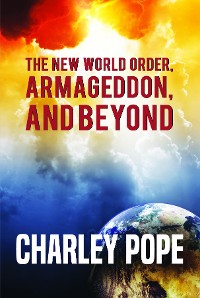 THE NEW WORLD ORDER, ARMAGEDDON, AND BEYOND
CHARLEY POPE
4,49 € 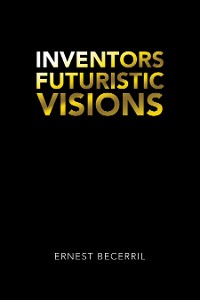 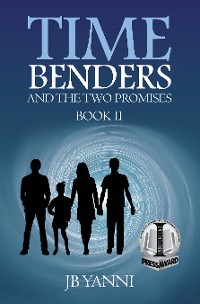