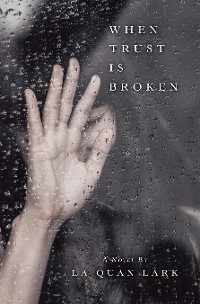 When Trust Is Broken

Destiny: My body was telling him something, and his was responding to every word that he thought it was saying. If he stopped, I’d die. Nope wife or not, I knew then giving him up would be difficult and judging from this the answer was “Hell NAW!” Of course I came, groaning and hollering, every muscle drawn taut. This man was almost too much! I’ll get home before four and won’t be tired. Pondering on the side of my bed, I’ll be re-thinking the whole evening and wondering what I’m doing and when I’m going to stop. And it is those types of evenings spent with Titus that brings me back to the reality that he has a wife, I will never be his one and only, and this is what caused me to move on and start a fresh relationship with David a named partner at the very accomplished firm in Downtown Chicago where I work. Titus: "She was a temptress. That's what I can gather from what you've told me." "Well, she started with Jeffrey, a fairly new junior partner, when she first got to the firm. Then, she moved on to me, a senior partner. And now... Now, she's moved on to a named partner." A tinge of panic coursed through Titus's veins. He could see her, seated close to David, with her arm around him, batting her eyes at his most banal comments. Titus shook his head again. He exhaled and took a deep breath. Nothing calmed his nerves, not even the whiskey. Jeremy shrugged. "You really need to let this go—" "I wish I could." Dion: “I wonder did Lizzy tell her that I was a Christian?” We finally arrived at Abena’s place, both of our adrenaline was through the roof. Spending the last few weeks with her had ignited a passion that I couldn’t begin to describe. Yes, we both loved the Lord, and yes, we had just left church worshipping together, but was our bodies calling? Another YES! "'God, please forgive me” she said, and before I knew it she was unzipping my fly. My zipper slid down slowly before she took her hand and slipped out my manhood. There was only one thing, she was undressing me but never removed one article of her clothing. She wore her designer Givenchy dress the entire time. I tried to move, but it felt as if my body were tied down by invisible threads. I felt myself growing big and hard inside my underwear before her fingers ever even touched my unleashed skin. These three excerpts outline events from three of the characters who lives will collide by mistake, Steamy, Sultry and full of suspense, laughs and relatable events. This is the story of When Trust Is Broken. 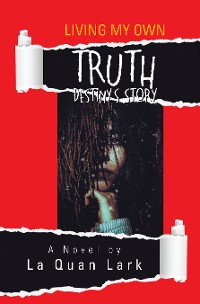 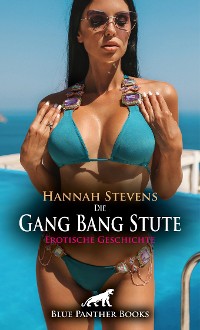 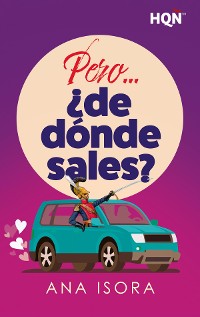 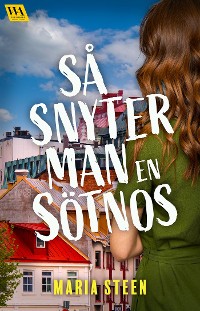 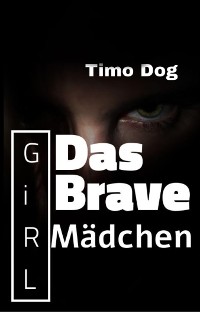 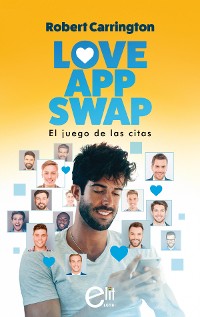 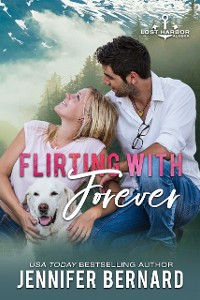 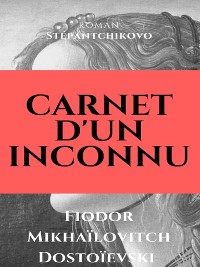 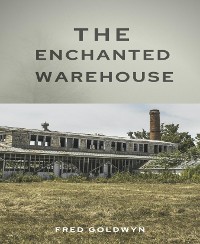 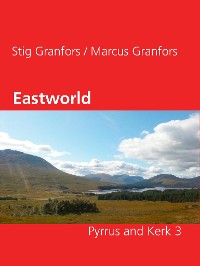 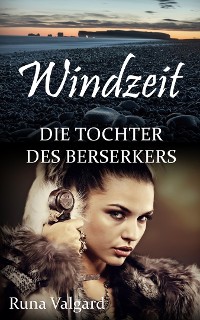 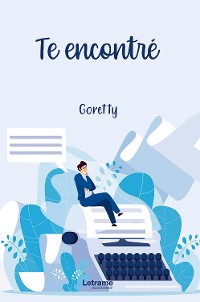 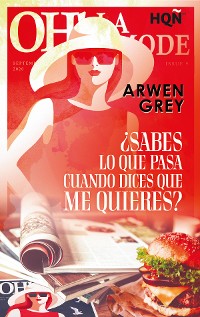 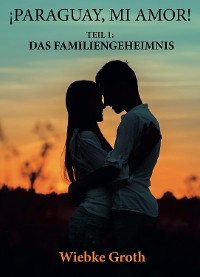 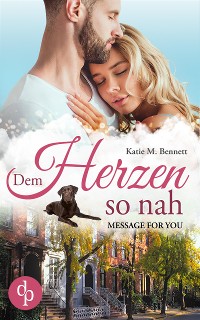 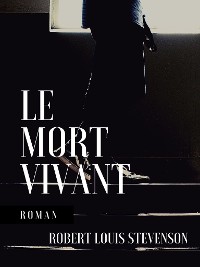 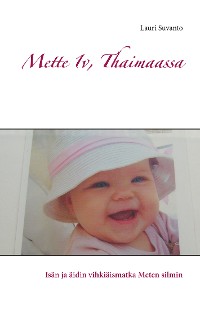 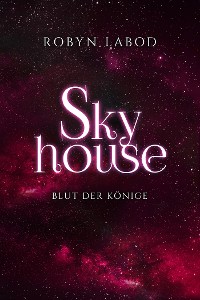