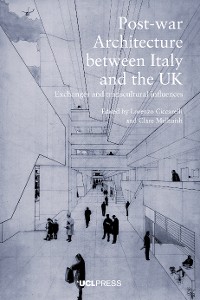 Post-war Architecture between Italy and the UK

Italy and the UK experienced a radical re-organisation of urban space following the devastation of many towns and cities in the Second World War. The need to rebuild led to an intellectual and cultural exchange between a wave of talented architects, urbanists and architectural historians in the two countries. Post-war Architecture between Italy and the UK studies this exchange, exploring how the connections and mutual influences contributed to the formation of a distinctive stance towards Internationalism, notwithstanding the countries’ contrasting geographic and climatic conditions, levels of economic and industrial development, and social structures.

Topics discussed in the volume include the influence of Italian historic town centres on British modernist and Brutalist architectural approaches to the design of housing and university campuses as public spaces; post-war planning concepts such as the precinct; the tensions between British critics and Italian architects that paved the way for British postmodernism; and the role of architectural education as a melting pot of mutual influence. It draws on a wealth of archival and original materials to present insights into the personal relationships, publications, exhibitions and events that provided the crucible for the dissemination of ideas and typologies across cultural borders.

Offering new insights into the transcultural aspects of European architectural history in the post-war years, and its legacy, this volume is vital reading for architectural and urban historians, planners and students, as well as social historians of the European post-war period. 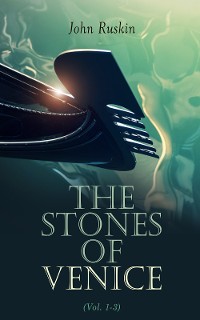 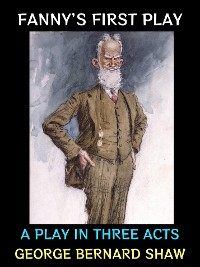 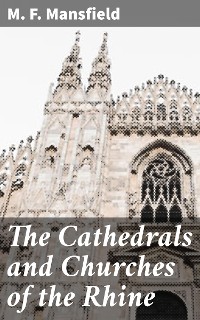 The Cathedrals and Churches of the Rhine
M. F. Mansfield
1,49 € 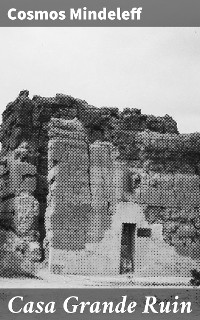 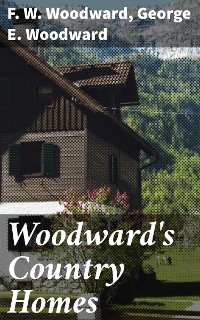 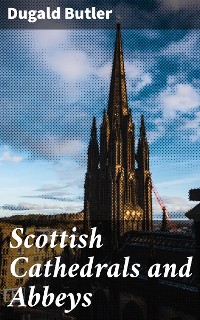 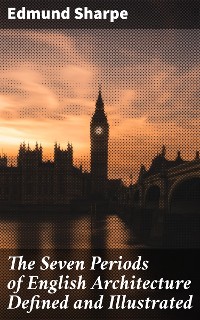 The Architecture and Landscape Gardening of the Exposition
Louis Christian Mullgardt
1,49 € 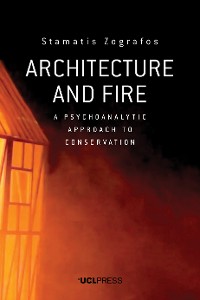 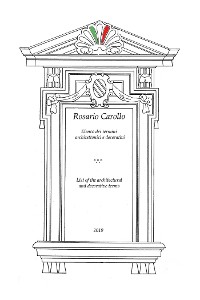 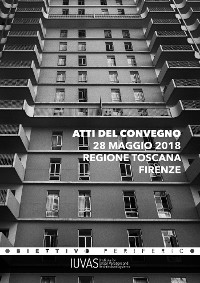 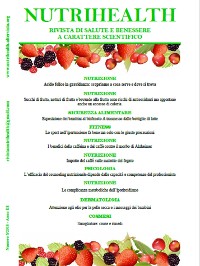 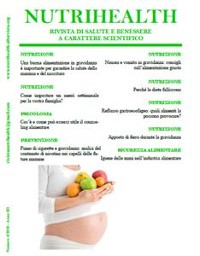 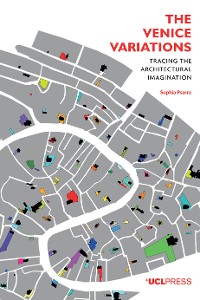 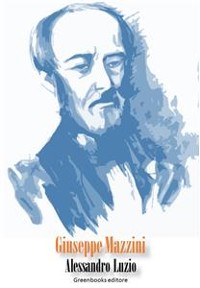 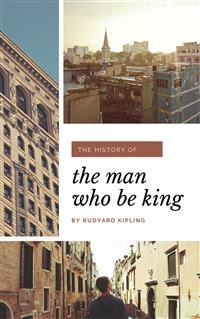 The Man Who Would be King
Rudyard Kipling
1,49 € 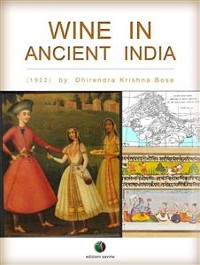